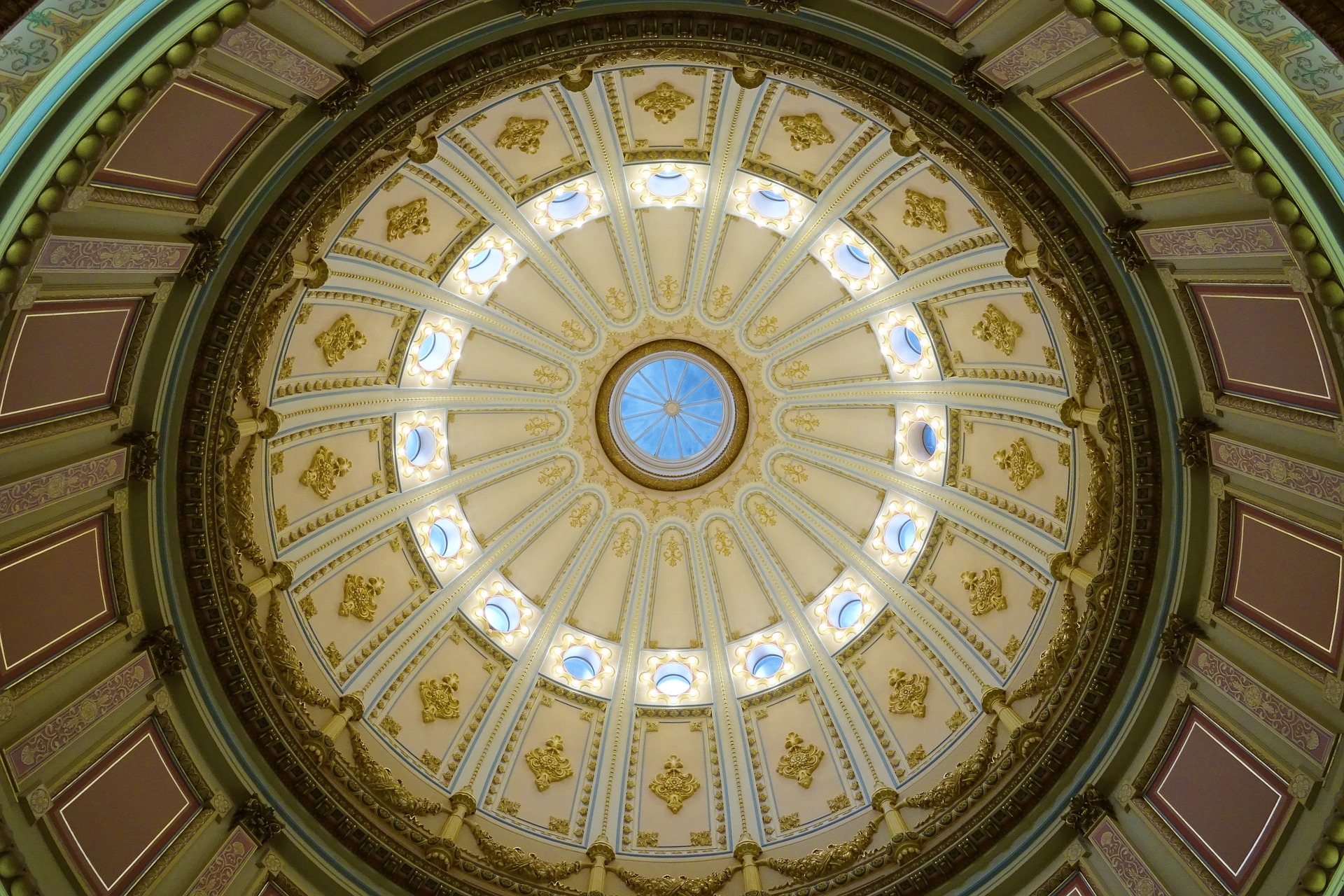 Assembly Bill 39 (Muratsuchi, D-Torrance), which would state legislative intent to increase the Local Control Funding Formula base grant targets equivalent to the national average in per-pupil funding (intent language mirroring this bill is included in the Assembly version of the proposed 2019-20 state, which is now in Conference Committee).
Passed the Assembly 74-0-6 on May 22, scheduled to be heard in Senate Education Committee on June 12.

AB 751 (O’Donnell, D-Long Beach), the “Pathways to College Act,” allowing local educational agencies to administer an alternate assessment (i.e. SAT or ACT) during the school day in place of the Smarter Balanced Test.
Passed the Assembly 75-0-5 on May 28, in the Senate.

AB 428 (Medina et al), a special education funding measure that would remedy several long-standing deficiencies by, among other things, equalizing base special education funding rates (pursuant to AB 602) to the 95th percentile (language mirroring this bill is included in the Assembly version of the proposed 2019-20 state, which is now in Conference Committee).
Passed the Assembly 76-0-4 on May 28, in the Senate.

AB 760 (Cooper, D-Elk Grove), which would add a cost-of-living adjustment to home-to-school transportation and begin the process of equalizing reimbursement rates.
Not heard by the Assembly Education Committee and is unlikely to advance. In April, the Committee declined to hear AB 760 and several other bills which would have collectively impacted LCFF funding.

Senate Constitutional Amendment 5 (Hill & Allen), which proposes to reduce the required two-thirds voter approval threshold to 55 percent to pass school district parcel taxes
Passed by the Senate Appropriations Committee, but moved to the Senate Inactive File on May 21 at the request of the author.
Note: As this is a constitutional amendment, SCA 5 is not subject to the deadlines which apply to Senate and Assembly bills, and can potentially be take up later in the session at the request of the author – it is not yet considered “dead” for the year.

AB 1505 (O’Donnell), which would make significant changes to processes governing charter school authorization; the bill remains a work in progress, and CSBA is closely engaged with the author on the bill’s language.
Passed the Assembly 44-19-17, in the Senate awaiting hearing.

AB 1507 (Smith, D-Santa Clarita), which prohibits an LEA from authorizing a charter school outside its boundaries.
Passed the Assembly 54-18-8, in the Senate awaiting hearing.

AB 967 (Smith), which would require charter schools to adhere to the processes for the development and adoption of Local Control and Accountability Plans, which already apply to traditional public school districts.
Passed the Assembly 56-18-6 on May 29, in the Senate awaiting hearing.

Senate Bill 756 (Durazo, D-Los Angeles), which would enact a statewide moratorium on new charter schools for the next two years (amended from the original moratorium period of five years).
Moved to the Senate Inactive File at the request of the author on May 29 and is unlikely to advance in 2019 — the bill can potentially be brought back up in 2020.

AB 48 (O’Donnell), also known as the “Kindergarten-Community Colleges Public Education Facilities Bond Acts of 2020 and 2022,” is supported by CSBA.
Passed the Assembly 69-1-10 on May 23, in the Senate awaiting hearing.