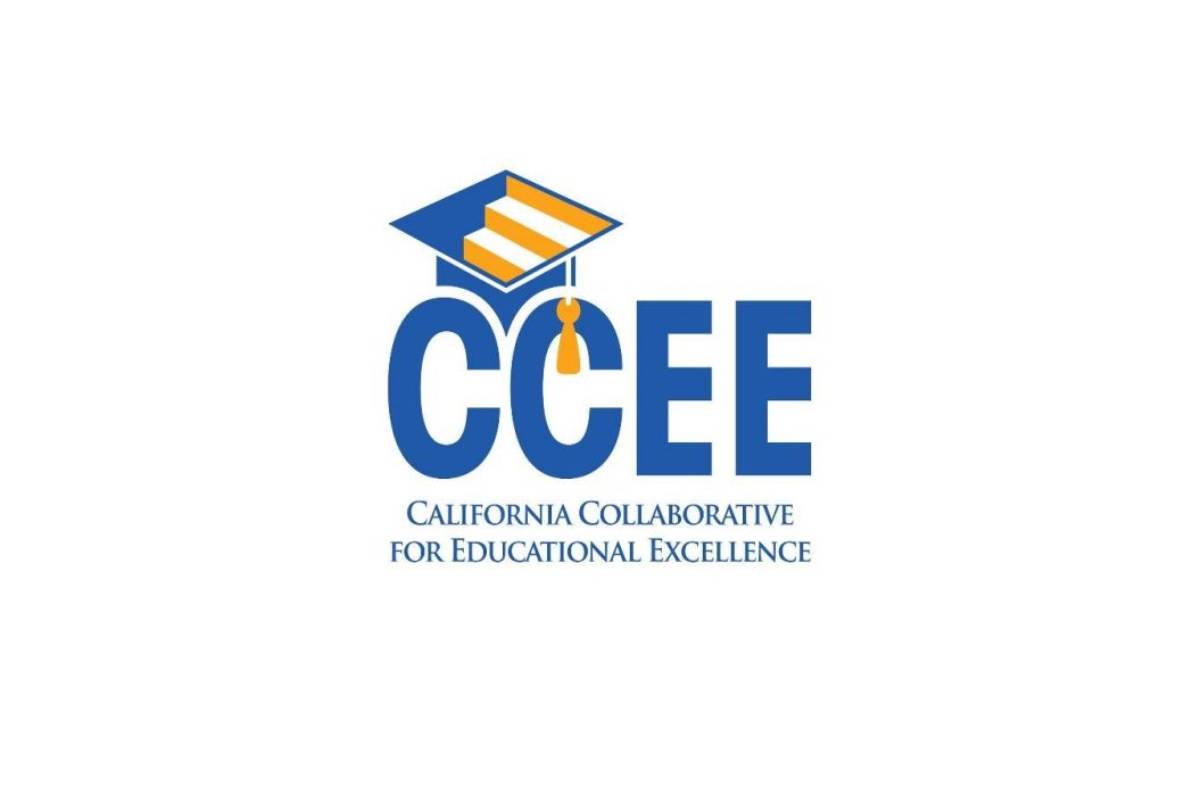 The California Collaborative for Educational Excellence’s governing board met on Oct. 28 to discuss professional learning, the agency’s direction and to wish outgoing Executive Director Tom Armelino well in his retirement.

Armelino announced his departure earlier this year and is being succeeded by Matt Navo.

“Staff and the team at the CCEE speak about you with great admiration. They greatly appreciate you as a friend and colleague,” Navo said to Armelino. “At a time that was incredibly difficult, you led with compassion and love and care. You led with direction and clarity. We will benefit from your continued legacy and involvement with the state.”

Armelino, who served three terms as superintendent in Shasta County, said that he plans to stay busy working with education leaders and students and volunteering at the local level.

While delivering the executive director’s report, Navo announced that the day’s meeting, as well as those in the next several months, would include conversations on priority topics identified during an ongoing engagement and transformation project. The October meeting focused on professional learning. Direct technical assistance, research and development, and state systems of support will be covered in December, February and June, respectively.

CCEE has been conducting a 90-day engagement to identify the agency’s strengths, find perspective challenges and determine future direction and opportunities. The process has included meeting with partners including local educational agencies and CSBA to ask how they view CCEE and its functions.

Responses were organized into four areas: strengths, weaknesses, opportunities and threats — abbreviated as SWOT. Overall, the agency found that it needs to establish a clearer identity.

“What we’re proposing as we move forward is trying to figure out a way to create an identity that an LEA, county office or anyone in the educational state system of support can at least say ‘you do these things’ and within those [categories] having obligated priorities that fall underneath them,” Navo said.

Danielle Mitchell of the Los Angeles County Office of Education presented on the benefits of its partnership with CCEE and how it used CCEE field guide for a learning recovery and acceleration series. Los Angeles COE distributed the guide to its districts and the document supported efforts such as the launch of multiple Communities of Practice.

The meeting will be available to view on the CCEE’s YouTube page. The board will convene next on Dec. 2.