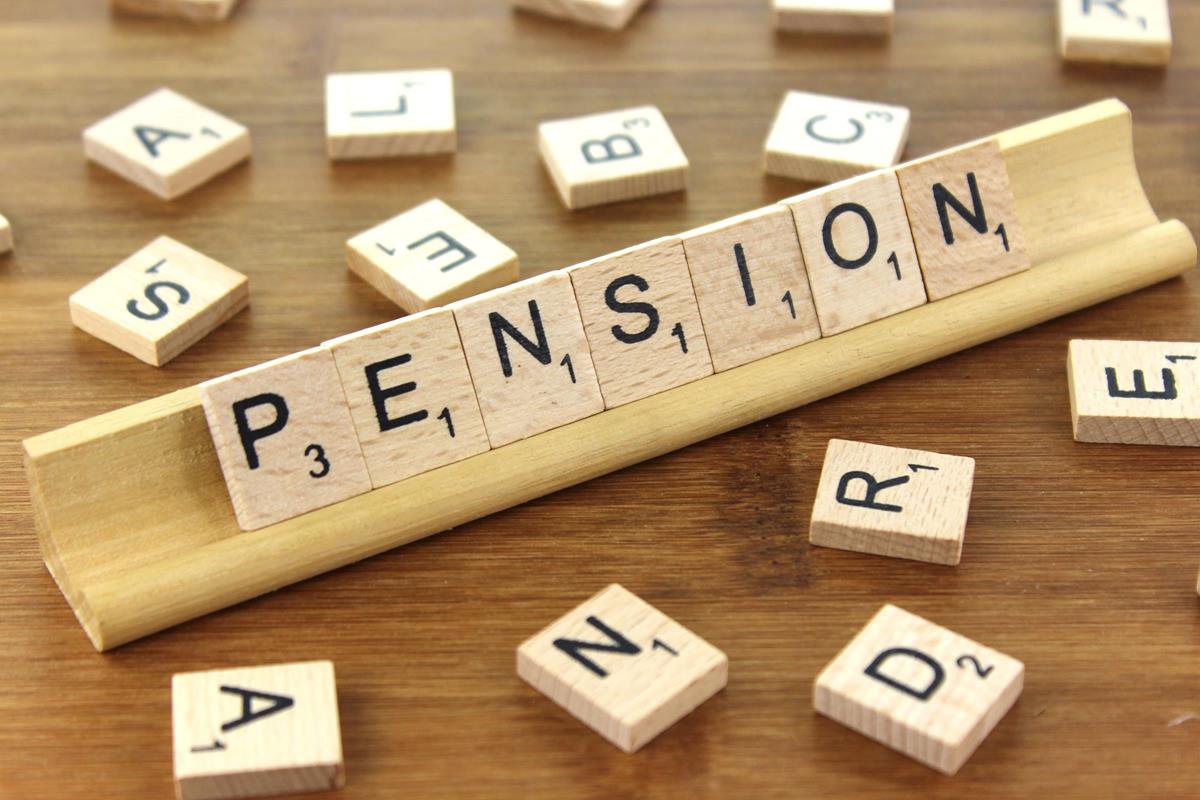 On March 4, 2019, the California Supreme Court unanimously affirmed the appellate court’s decision in Cal Fire 2881 v. California Public Employees’ Retirement System, upholding the 2012 elimination of a pension benefit for public employees. The narrow decision in favor of the State will not have much effect on school boards and county offices of education, but the Court’s decision is still significant.

The law at issue
In 2012, the Legislature enacted the California Public Employees’ Pension Reform Act of 2013 to address existing underfunding of the public pension systems. PEPRA made several revisions to the laws governing public employee pensions, including eliminating the ability to purchase “additional retirement service” credit, commonly referred to as “airtime.” The ability to purchase ARS credit began in 2003, when many public employees were granted the opportunity to buy up to five years of additional retirement service credit by paying for the cost to the system of the additional years, without needing to work those years. A local firefighters union for the California Department of Forestry and Fire Protection, or Cal Fire, challenged PEPRA’s elimination of the ability to purchase ARS credit, arguing that the opportunity to purchase ARS credit was a vested right protected by the contract clause of the California Constitution.

Attorneys for Gov. Jerry Brown took over defense of the case on behalf of the state, arguing that the ability to purchase airtime was not a vested right of public employees, while also making broader arguments about the state’s ability to adjust pension obligations. Gov. Brown and others pushed the Supreme Court to use this case as a vehicle to address the California Rule, and argued that employees do not have a right to a definite or fixed benefit, but only to a reasonable pension.

The Court’s decision
The decision is a narrow one, as the Court declined to address the broader California Rule defining the scope of constitutional protection afforded pension rights. The Court found that the opportunity to purchase ARS credit was not a “vested right” protected by the contract clause and that, unlike core pension rights, the opportunity to purchase ARS credit was not granted to public employees as deferred compensation for their work. The Court therefore never reached the issue of whether the Legislature’s elimination of that benefit in PEPRA was an unconstitutional impairment of public employees’ vested rights.
The Court’s decision does not answer the larger question of whether public employees’ vested pensions can be modified. The State and numerous amici briefs urged the Court to use this case as an opportunity to reduce the protection afforded to pension rights more broadly by modifying the California Rule, but the Court found that was neither necessary nor appropriate in this case.

What’s next
California’s pensions systems are putting significant cost pressure on many public employers. Total CalPERS and CalSTRS costs for school districts have doubled in just four years1 as the Legislature has mandated increased employer contributions. Some public employers had hoped the Court’s ruling would open the door to soften the financial burden of employee pensions, but the Court declined to do so. Looking to the future, the Court is scheduled to hear additional cases that have the potential to raise the broader issue again.

This article originally appeared in the May issue of California School News.