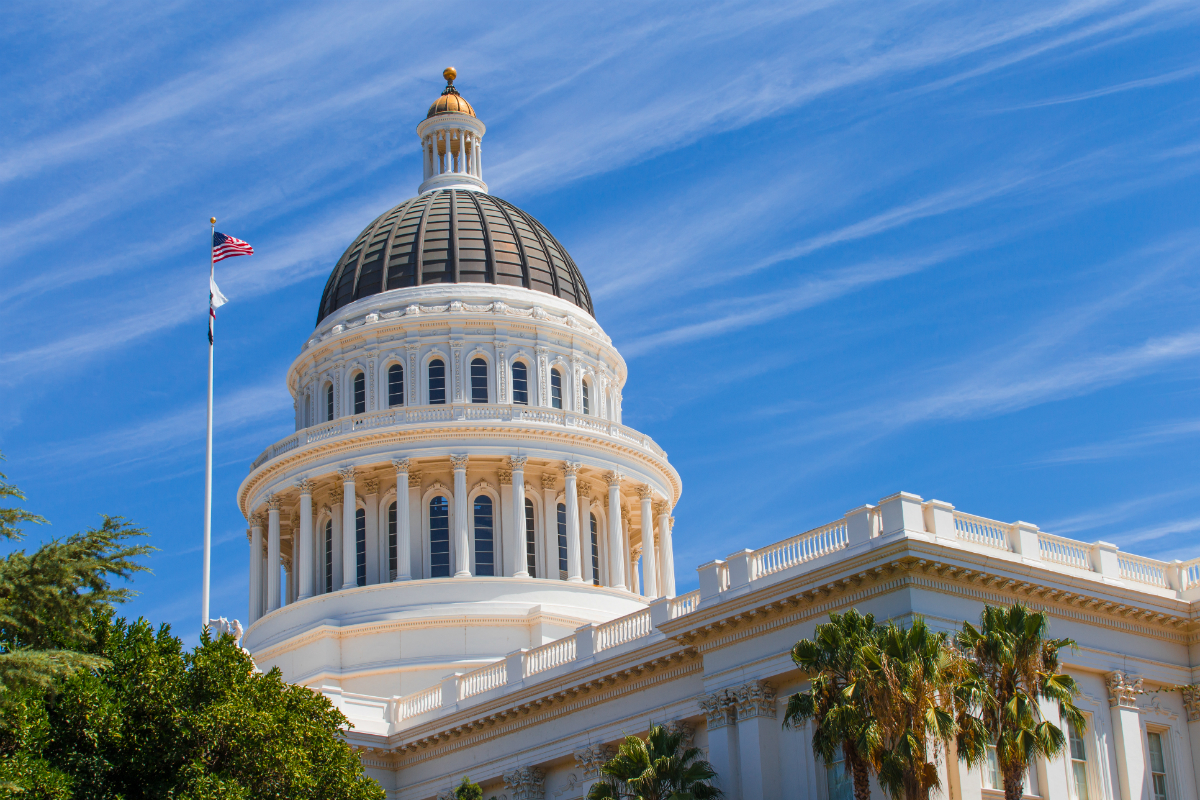 On June 1, the Assembly and Senate announced their response to the Governor’s May Budget Revision. This announcement reflects the Legislature’s stance as they begin their negotiations with the Gov. Gavin Newsom on the 2022–23 state budget.

The following is a breakdown of the Legislature’s budget plan: