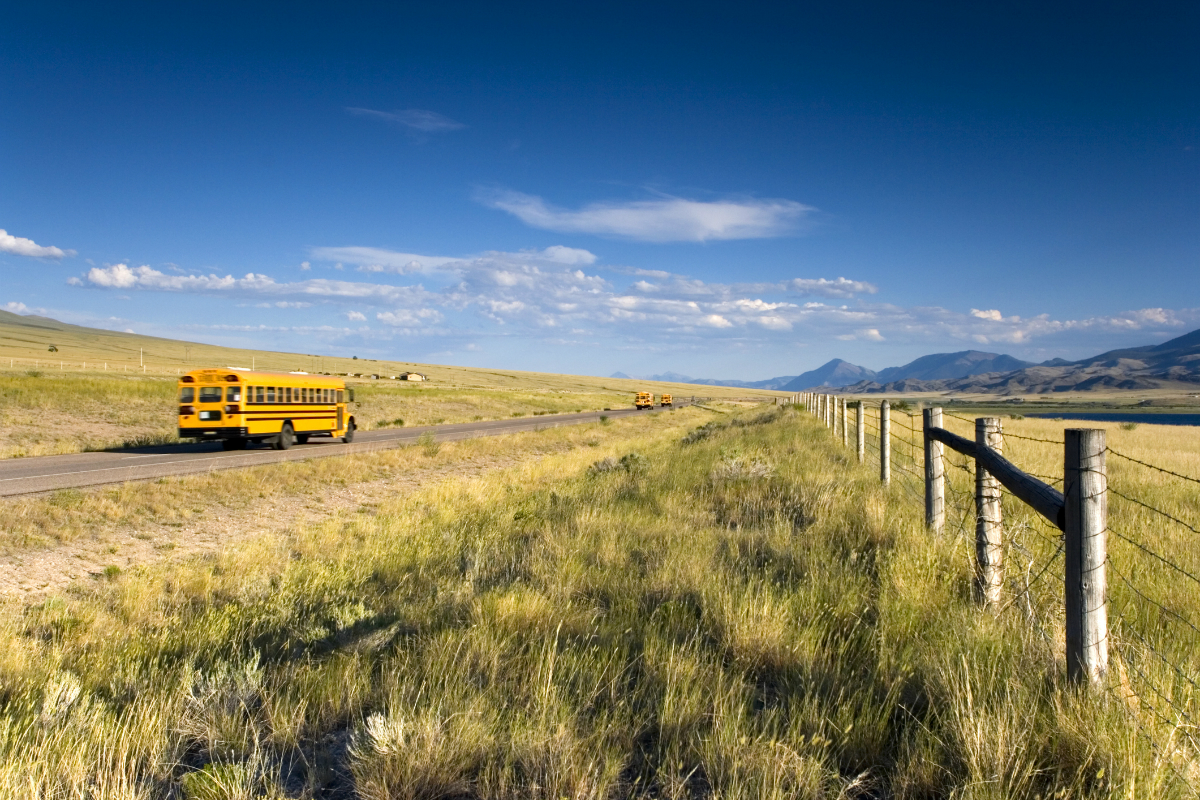 Not every well-meaning response to a problem is the right solution. Good policy not only solves the problem in theory — it also works in practice. That’s why Assembly Bill 2933 (O’Donnell, D-Long Beach) is the only way to address home-to-school transportation without depriving California students of critical programs and services.

Unlike other states, California doesn’t provide busing for all students. Most school districts and county offices of education offer busing strictly for students in special education programs and, even for these students, existing state funding is far less than what is required to pay for a busing program. Overall, only about one in 10 California students takes a bus to school. On average, California reimburses schools for less than 30 percent of home-to-school transportation costs, with dozens of districts receiving less than 10 cents on the dollar,

Almost everyone agrees that making school busing more accessible supports students, families and schools in the form of increased convenience, enhanced security and higher attendance rates. School buses are far safer than any other mode of school transportation and, when widely used, have the potential to reduce both traffic gridlock and the carbon footprint related to school commutes. Presently, more than half of California public school students reach school through some means other than private automobiles — a group that is primed to use home-to-school transportation if it becomes broadly available.

Despite all these benefits, California provides home-to-school transportation for fewer students per capita than any other state in the nation. How did we reach this point? You have to go back four decades to 1981, when the state de-emphasized support for home-to-school transportation in the education budget. Incredibly, California does not offer schools a cost-of-living adjustment (COLA) to pay for the rising costs of providing busing; instead, state funding for each school district is locked in at 1981 levels.

Yet, school districts would readily expand home-to-school transportation if the state paid for the real costs. They have ample incentive — widespread school busing would increase attendance, making it easier for districts to achieve their academic goals for students and entitling them to greater revenue from the state’s school funding system. AB 2993 would support those goals by reversing 40 years of disinvestment in hone-to-school transportation.

AB 2933 would compensate schools for 100 percent of reimbursable busing costs, including training, hiring and retaining bus drivers and maintenance staff; buses; storage and other infrastructure. This is key to ensuring schools with higher local and regional costs are adequately funded while providing an ongoing COLA for enrollment shifts, the addition of grades like transitional kindergarten, and programmatic changes that require new routes and more buses, including later school start times and expanded before- and after-school programs.

Unlike Senate Bill 878 (Skinner, D-East Bay), this session’s other major home-to-school transportation bill, AB 2933 avoids a mandate that fails to recognize local circumstances or the prevailing labor shortage that complicates the process of hiring bus drivers. SB 878 also shortchanges districts when it fails to recognize schools for capital expenses and when it proposes reimbursing them on a flat per-hour or per-mile rate with no COLA, a condition that punishes districts with higher local and regional costs. In contrast, AB 2933 compensates districts for upfront costs related to busses, storage, and other infrastructure and pays schools for 100 percent of reimbursable costs with a cost-of-living adjustment.

Both bills have students’ interests at heart, but only AB 2933 addresses the real cost of providing home-to-school transportation at scale. And AB 2933 is the only bill that can support school busing without robbing Peter to pay Paul and depriving students of resources, programs and services in other areas of need.