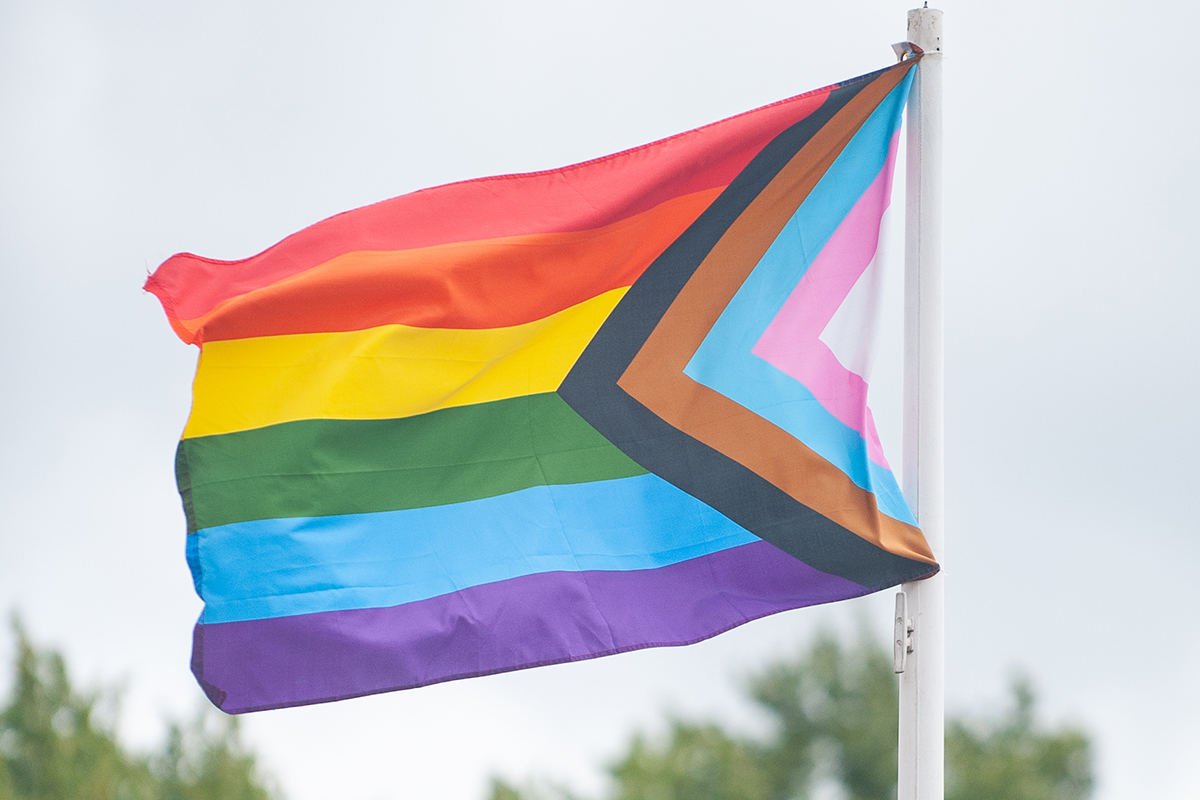 Research shows that lesbian, gay, bisexual, transgender and questioning or queer (LGBTQ) youth are at high risk for bullying and violence victimization, poor mental health, alcohol and other drug use, and poor academic performance. A 2019 report “Understanding the Experiences of LGBTQ Students in California” (bit.ly/38BGszw), by education research organization WestEd, found that these students were less likely than their cisgender and straight peers to report feeling safe, supported and engaged at school, more likely to report being the target of physical and verbal victimization at school by their peers, and more likely to report experiencing chronic sadness and contemplating suicide.

Using two years of data from the California Healthy Kids Survey (CHKS), the study for the first time disaggregates data on gender identity and sexual orientation in order to provide a more nuanced picture of LGBTQ students’ experiences in school. Results were presented for three gender identity categories (transgender, cisgender, and not sure) and for five sexual orientation categories (straight, gay/lesbian, bisexual, not sure yet, and something else). The CHKS offers valuable data to school administrators and state officials on how LGBTQ students perceive their school climate and how those perceptions relate to their academic success and emotional well-being.

Researchers measured LGBTQ students’ perceptions on five domains: school supports, school safety, mental health, social engagement and academic performance. “Consistent with the literature review, analyses of CHKS survey data indicate disparities between transgender and non-transgender students across all 14 measures and at both the middle and high school levels. With few exceptions, transgender students, and students reporting that they were ‘not sure’ if they were transgender, were less likely to report positive perceptions and experiences of school and of their own well-being than their non-transgender peers. The disparities were greatest for measures of mental health, fear of being beaten up, and experiences of harassment and bullying,” the report stated.

As many states across the country propose and enact laws criminalizing gender-affirming care for transgender youth, California is making moves to protect these youth and reaffirm the state’s commitment to supporting transgender individuals. A Texas directive to investigate instances of gender-affirming care in minors was met with wide condemnation by state officials, with Gov. Gavin Newsom tweeting, “Trans kids and their families should be celebrated — not targeted by the state! They are heroes. This order is a direct assault on their wellbeing. To fearful families in Texas right now — California’s door is always open to you.”

That promise is being supported by a current bill making its way through the Legislature proposed by Sen. Scott Wiener (D-San Francisco). Senate Bill 107 would prohibit other states from subpoenaing medical records for the purpose of punishing families seeking gender-affirmative care or taking their children away from them. It would also prohibit law enforcement agencies from making or intentionally participating in the arrest of an individual with an out-of-state warrant for allowing a child to receive gender-affirming health care.

“Starting with our legislation in California, we are building a coordinated national legislative campaign by LGBTQ lawmakers — a rainbow wall — to provide refuge for trans kids and their families,” Wiener said in a statement. “We’re making it crystal clear: We won’t let trans kids be belittled, used as political pawns, separated from their families, or denied gender-affirming care. We won’t let their parents be criminalized or have their kids taken away. This first of its kind legislative effort sends a clear message both to our community and to those who are attacking our community: We’re all in this together and we’re ready to fight.”