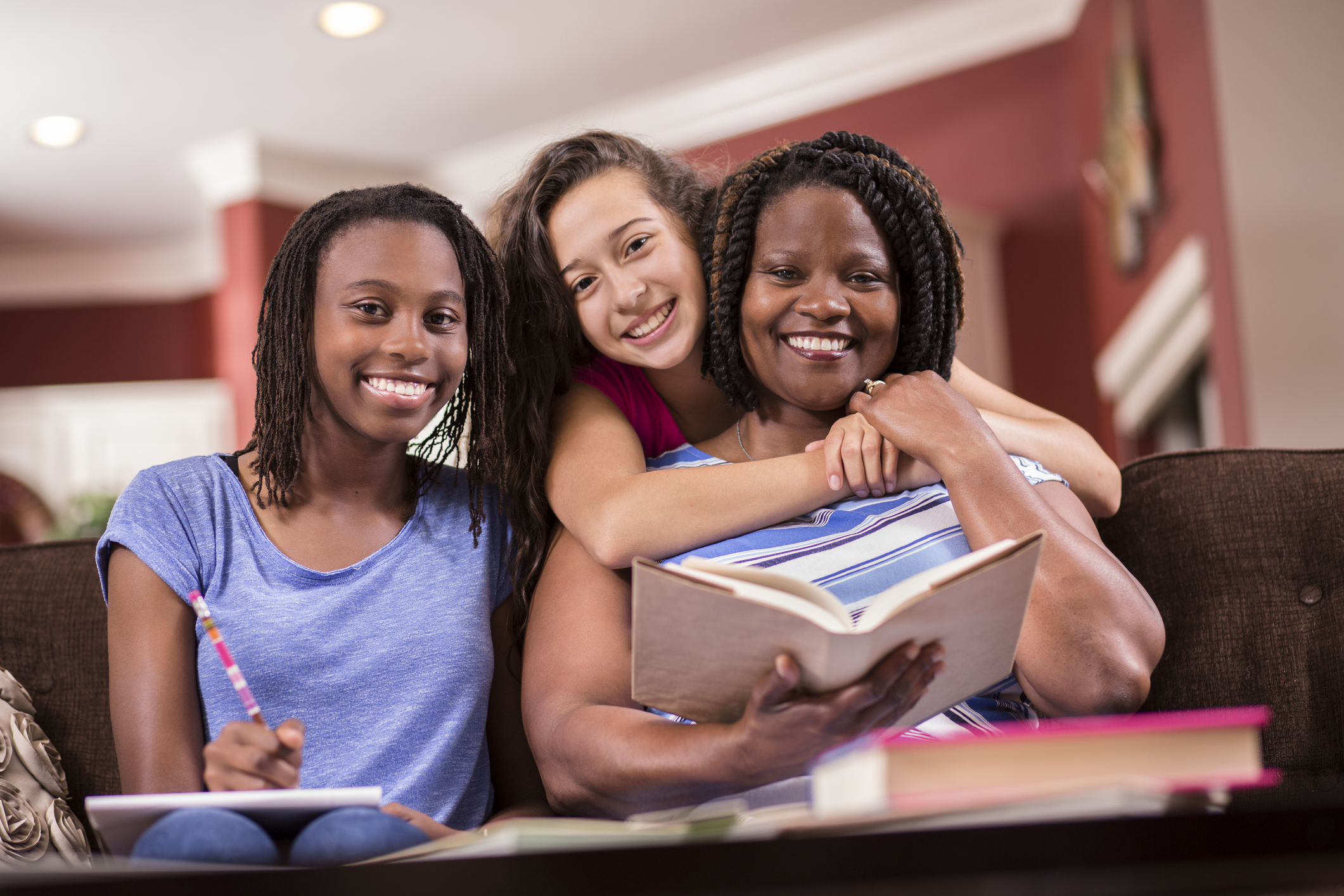 Schools can play a major role in promoting the positive identity development of Black teenage girls and supporting the questioning of negative messages they’re exposed to, according to a new research article from Yale’s School of Public Health and its School of Medicine.

Feeling Invisible and Unheard: A Qualitative Exploration of Gendered-Racist Stereotypes Influence on Sexual Decision Making and Mistreatment of Black Teen Girls, published in February, highlights the findings of five focus groups made up of young women ages 14 to 18 who identify as Black.

Researchers talked to a total of 27 participants in an attempt to understand how Black teen girls are impacted by gendered-racist stereotypes and how such stereotypes affect their sexual decision making.

“Black teen girls often face a double jeopardy due to their intersecting identities (e.g., race and gender) that affect the way they are viewed and treated by society,” the researchers stated. “The intersection of racism and sexism experienced by Black teen girls has been coined as ‘gendered racism.’ Gendered racism is described as a form of racial and gender oppression that intertwines to create a unique experience for women who occupy, simultaneously, racial and gender identities that are often both marginalized.”

Gendered racism and the discrimination that stems from it can create stereotypes “that promote the victimization and mistreatment of Black teen girls,” according to the researchers.

With the ability to impact how the young women perceive themselves and influence their behavior, gendered racist stereotypes can cause lowered self-esteem and increase levels of depression, which can make engaging in sexual risk behaviors more likely. Increasing understanding of the issue can be an important tool for prevention of health issues.

Those in the the focus groups expressed that they received a lack of support from family members and teachers, in regard to discussions of sexual topics, including when reporting sexual assaults. “As girls reported incidents to teachers and family members, their accusations tended to either be ignored or dismissed, leaving girls powerless and unsure whether the attack on their bodies would remain unpunished,” researchers found.

The young women discussed times they felt targeted by male peers in sexual ways that made them uncomfortable. Participants said they knew that what they experienced was because of stereotypes that allowed for their mistreatment.

One girl “described how she is aware of the way her body is treated and viewed differently than her white female classmates” and many agreed that school settings didn’t always feel safe “and acknowledged that it disappointed them when their male peers would make them feel uncomfortable and their discomfort was not acknowledged.”

Feelings of being powerless and invisible because of stereotypes are not uncommon in relation to school. Most of the participants expressed that they were not taken seriously when touched by a male classmate. One young woman gave a personal example, saying:

“And then going through school, elementary school, middle school and now high school, guys will look at you a certain way. People try to touch you. One day in my Spanish class, in middle school and I had on my favorite pair of skinny jeans and this nice white Polo shirt … I got my hair done. I was feeling nice. And then I walked past the table where … this boy slapped my ass and I yelled at him. I got in trouble for yelling at him. The teacher was like ’you should have handled that better.’ And she didn’t see what he did and no one else saw. I wound up getting in trouble for it. But if situations like that happen, you think … ‘wait, I have no power.’”

In uplifting the voices of Black teen girls and hearing their stories, the study emphasized the importance and need to give the group a safe space to discuss the structural issues that affect them.

“By understanding specific challenges, including language that is used to dismiss or harm Black teen girls, prevention researchers can begin to adapt or develop interventions appropriately,” researchers said.

And as all teens traditionally spend most of their time on school campuses, “educators play an integral role in challenging offensive behaviors, such as being fondled or sexually assaulted, and teachers must publicly defend Black girls facing such abuse,” the authors shared. “Normalizing outrage over the mistreatment and disrespect of female bodies due to sexism should be highlighted within the school system to give Black teen girls a safe space to understand that their bodies belong to them.”