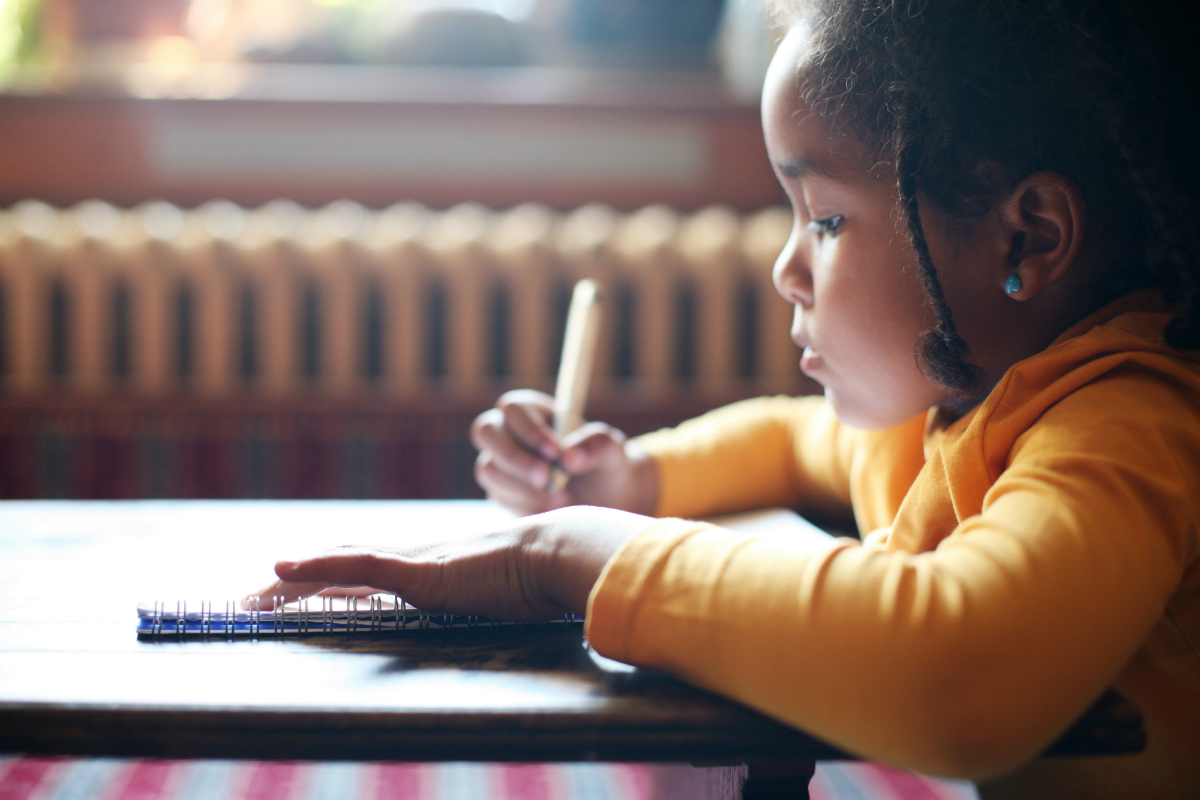 Sixty-five percent of Californian adults approve of the way their local school district handled closures caused by the COVID-19 crisis, according to April’s Public Policy Institute of California statewide survey.

The 17th annual survey, conducted online in multiple languages between April 1 and 14 of this year, also found that more than eight in 10 Californians think students are falling behind academically during the pandemic. The survey’s findings are based on the responses of 1,602 California adults with a margin of error of plus or minus 3.4 percent.

Also expressed was concern for student groups including those in low-income areas and English learners. “Over eight in 10 said their concern was lower income and English language learners would be the most likely to fall behind and that I think really tells us the story that we’ve heard throughout this pandemic crisis, which is that it’s something that is impacting everyone but there are racial and ethnic and economic disparities at work,” said Mark Baldassare, president and CEO of PPIC.

Though the recall effort against Gov. Gavin Newsom has reached enough signatures to make a ballot appearance, 57 percent of those surveyed approve of his handling of public education and 57 percent approve of his handling of reopening schools. Not surprisingly, opinions on Gov. Newsom’s record vary based on political beliefs, with Democrats and Independents voicing approval while most Republicans disapprove.

Answering whether they feel state government has done more than enough, just enough or not enough to assist school districts in restarting in-person learning, 43 percent of adults said it had done just enough while 46 percent said not enough.

Those surveyed overwhelmingly said the school closures/online learning/school reopenings was the most important issue currently facing the state’s K-12 public schools. Fifty-three percent of adults think California schools should be partially reopened now and an ongoing concern is that schools will not be open full time for in-person instruction come fall.

Overall, teaching life skills, preparing students for college and teaching students “the basics” are the most important goals of California’s public schools, the survey found. Although 54 percent of adults shared that they felt the education system was going in the right direction, 44 percent say the quality of education has gotten worse in recent years.

As the school year approaches its end, the survey also examined interest in standardized testing.

“Three in four Californians favor conducting year‐end state testing this spring to measure the pandemic’s impact on learning, although only about half have confidence in their accuracy,” Baldassare said. Interest in the state is higher than it is nationally where only half of public school parents favor year-end testing, according to a February National Parent-Teacher Association survey.

Distance learning sparked an interest in private schooling for many families, though 41 percent of adults and 50 percent of public school parents would grade their local public school an A or B.

“Californians’ grades for their local public schools are similar to before the pandemic, but more parents are saying they would send their child to a private school if cost and location were not an issue,” Baldassare said.

The survey also touched on topics including affect of the coronavirus on mental health, the economy and racism.  Read the full survey »