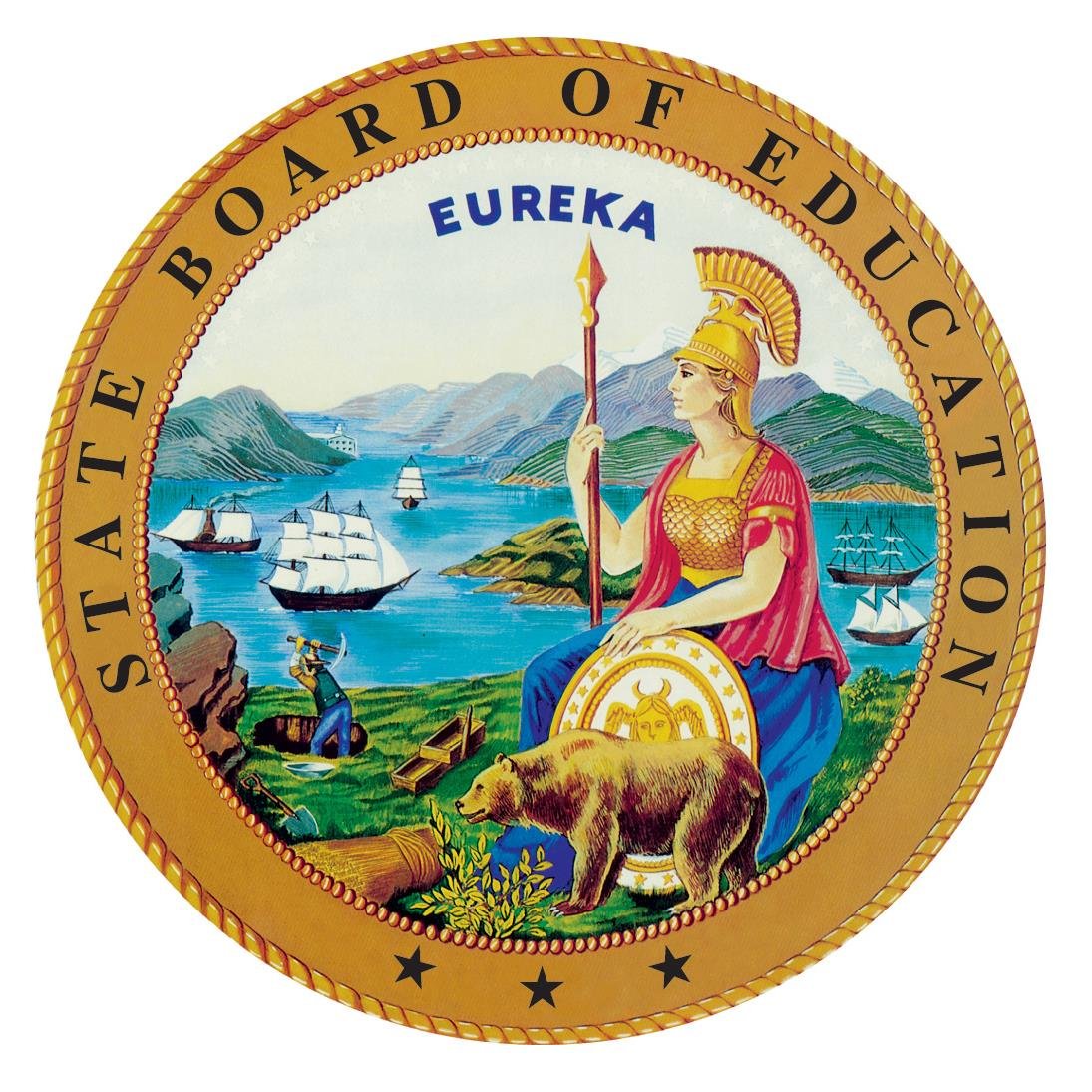 Among the most significant actions taken during the one-day meeting was SBE’s approval of the draft California State Plan for the American Rescue Plan Elementary and Secondary School Emergency Relief Fund for submission to the U.S. Department of Education. The ARP Act created the Elementary and Secondary School Emergency Relief III fund, of which California was allocated approximately $15.07 billion. Two-thirds of each state’s allocation was released in March with state education officials required to submit a plan to the federal education department for approval to receive the remaining one-third of their ARP ESSER III allocations.

LEAs are also required by Oct. 29, 2021, to develop a Safe Return to In-Person Instruction and Continuity of Services Plan and an ESSER III Expenditure Plan detailing their proposed use of ARP ESSER funds to address opportunity gaps, and students’ academic, social-emotional and mental health needs. These plans must be developed with meaningful stakeholder engagement.

California Department of Education staff noted that LEAs may feel overloaded with requirements for the ESSER III safe return to in-person instruction plan and the Expanded Learning Opportunities Grant plans in the 2021–22 state Budget Act, in addition to their usual Local Control and Accountability Plans. However, staff and several members of the board noted that the LEA plans should align closely to the work already being done.

Board Vice President Ilene Straus acknowledged that while everyone is exhausted, it will be important moving forward that local education officials craft plans thoughtfully with state and local data.

“Because this is money over the next three to five years, my fear is that people will do lots of programs to see what sticks rather than be thoughtful in a coherent, organized and strategic approach,” Straus said. “I think we need to give LEAs permission to be thoughtful so that when the one-time money is gone we have changed practice long-term.”

One issue that arose during the board’s adoption of the plan was surrounding “supplement” versus “supplant” language. Rachael Maves, deputy superintendent of the CDE’s Instruction & Measurement Branch, said that “the ESSER funds do not contain a supplanting prohibition, and as a result, ESSER funds may take the place of state or local funds for allowable activities. However, the program does contain a maintenance of effort (MOE) requirement, which is designed to keep states from substantially reducing their support for K-12 education.”

Board members including Patricia Rucker expressed concern that without a specific requirement that matches identified student groups in need of additional support with the additional funding, money could be moved around in a way that would meet MOE but not actually increase spending on underserved students.

“I don’t really see how we’re going to do this work to match supports and challenges and prioritize the student subgroups that these funds are intended to benefit without a supplement not supplant requirement in our state plan,” Rucker said.

Board members Kim Pattillo Brownson and Ting Sun were among those who asked that specific language be added or sharpened to highlight the expectation that LEAs continue to use funds to support student groups identified as needing additional support — whether they be English learners, students of color, children with disabilities, homeless youth or other groups.

“It is the absolute expectation that these funds would support that process of identification at the local level utilizing data,” Sun reiterated.

It will be critical that LEAs receive support from the state when it comes to the implementation of plans, said board member Cynthia Glover-Woods. “Once plans are submitted, I just want to strongly encourage CDE staff and all of us who are here to support the LEAs and the students in our state to really look at … how we ensure that the implementation is actually going to make differences for all of the students in our state as well as some very specific student groups,” she said.

The board did not adopt a new state math framework during its July 14 meeting — members simply approved a proposal from the CDE to move the start of the second field review to December and extend the final action by the SBE on the framework to its May 2022 meeting. Doing so will ensure that the writing team has sufficient time to implement changes approved by the Instructional Quality Commission, and that the SBE has sufficient time to fully evaluate the feedback from the second 60-day public comment and review period prior to taking final action, according to CDE staff.

Typically, such a mundane action would not drum up much public interest, but proposed changes to California’s K-12 mathematics framework is both highly anticipated and controversial, largely due to the viral spread of misinformation.

The math framework, like all of the state’s subject guidelines, is regularly revised on a seven-year cycle. This current update has been in development since 2019. It recommends delaying Algebra 1 until high school, which would eliminate the need to track students into accelerated programs in middle school and allow students to build a deeper understanding of concepts rather than a race through memorized skill sets. Simply racing through math courses to reach calculus too often results in a cursory understanding of the topic and can lead to student burnout, according to research.

The proposal recommends students stay together in the same math sequence through sophomore year geometry, with opportunities for accelerated coursework after that. It also proposes incorporating data science into the curriculum beginning in elementary school, with free-standing course options in high school. While students would still have the option to take Algebra 2, precalculus and calculus, they could also choose to take various programming, computer science or other math courses that are relevant preparation for a wide array of majors and careers.

Some critics of the plan question whether keeping students together in math until their junior year will hold back students capable and willing to move ahead. Others have incorrectly stated that the updates will eliminate calculus and honors math programs, or that the framework will direct schools to hold students back from rigorous math courses.

The next State Board virtual meeting is scheduled for Sept. 9–10, 2021. View the full meeting calendar.