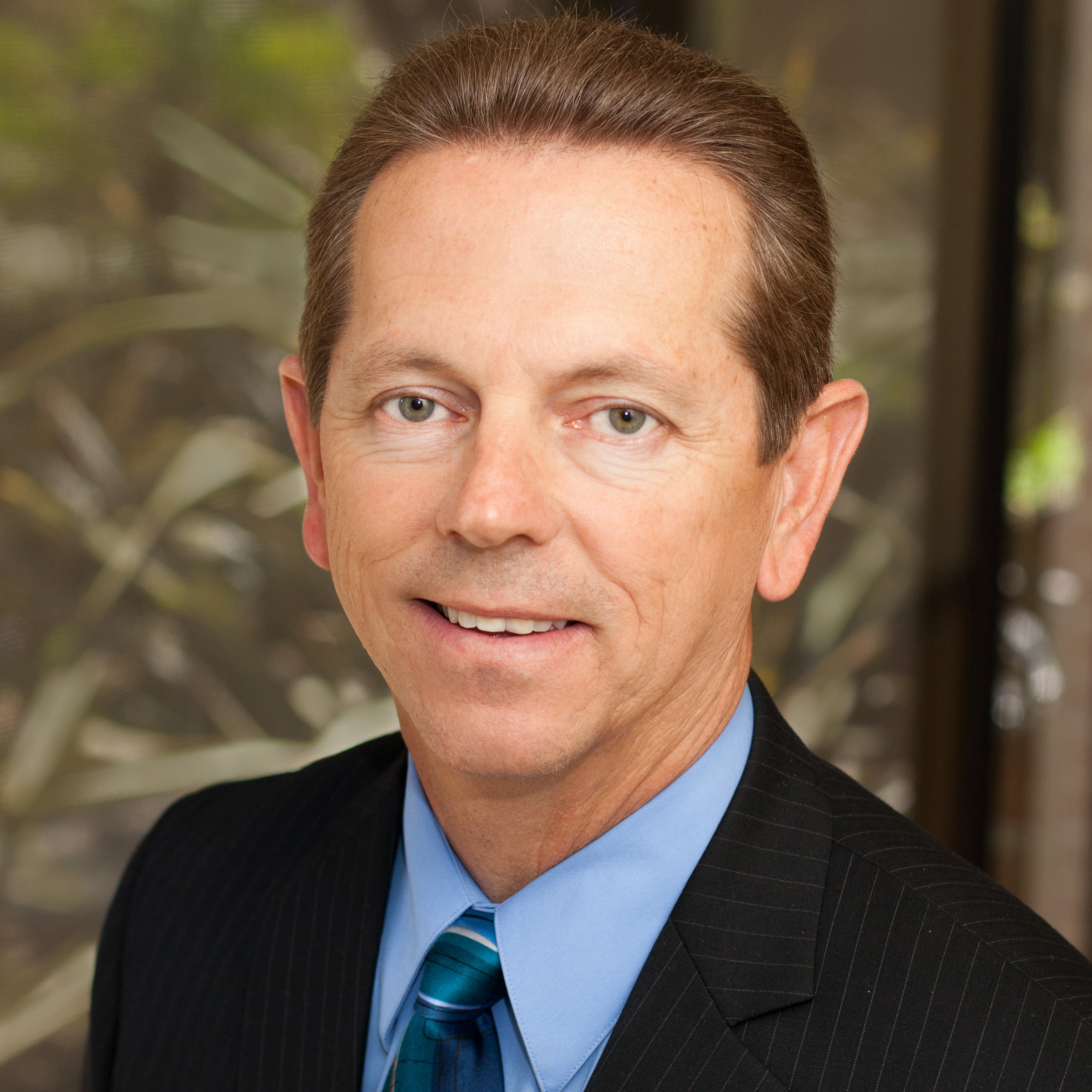 The superintendents gave compelling insight into the challenges and successes of their schools, students and communities. All remarked on the need for funding equity and welcomed local control and flexibility; one was concerned about the allocation and distribution methodology.

CSBA’s testimony cited support for the proposal and its focus on local governing board authority, community input and transparency. However, serious concerns were expressed about the lack of commitment to restore all cuts and deficits and how the proposed base grant level target is still too low. CSBA calls for a commitment to fund the formula at least at the national average or even higher.

Other testimony noted the proposal recognizes varying needs of students, but does not recognize regional cost variances, an issue raised by CSBA.  And it was noted that in keeping with California’s tradition of spearheading change, the proposal does what few, if any, other states have done by directly linking funding allocation to local accountability.

An exciting prospect, but one that will continue to be discussed and refined throughout the budget process.