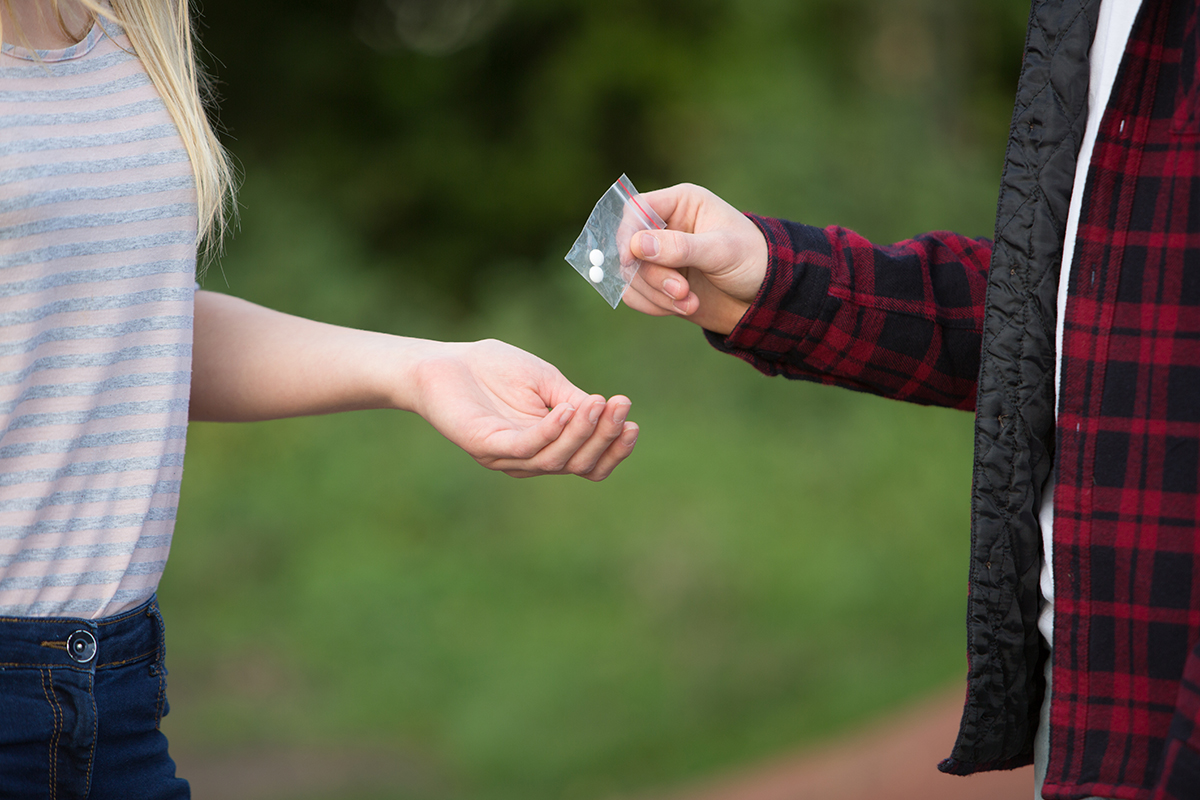 Headlines involving young people overdosing on opioids, sometimes while on school campuses, have become all too frequent.

On Nov. 15, the California Department of Education hosted a webinar with guidance for schools regarding the opioid crisis.

An example shared by CDE’s Deputy Superintendent of Operations and Administration Abel Guillen showed just how important it is for schools to be knowledgeable and prepared on the matter.

“Opioids are the fastest growing cause of death in our state, and just last week in Riverside a student stopped breathing in the main office while school staff administered CPR. While preparing the defibrillator, her pulse returned,” Guillen said. “When emergency rescue crews arrived, they administered Narcan on suspicion of a drug overdose. Shortly after, the good news was she regained full consciousness. Thankfully, staff was prepared and trained and knew what to do.”

State Superintendent of Public Instruction Tony Thurmond echoed Guillen’s message, saying that, “While it’s true that this goes beyond the normal pale of what schools do, the reality is many young people are dying at very high rates … This has unfortunately become a sad reality that schools have to contend with and so we have to be active and aware in finding ways to support California students.”

Per state law, substance abuse education/prevention is taught to students at multiple grade levels. Additional resources, including communications materials and a program to provide Naloxone to schools for free, are available to local educational agencies.

Drug poisoning was a leading cause of death in Americans ages 18-45 last year over car crashes, suicides and firearms, according to a presentation by Anne Milgram, administrator of the Drug Enforcement Administration.

Milgram spoke about the agency’s One Pill Can Kill initiative and the severity of the crisis on a national level. Fentanyl is a “deadly synthetic opioid that is being mixed into heroin, cocaine and other street drugs to drive addiction” and is a primary driver in the overdose epidemic. It is 50 times more potent than heroin and just 2 milligrams of fentanyl (equivalent to 10-15 grains of salt) can be lethal.

Fake pills containing fentanyl are made to look like OxyContin, Xanax, Adderall and other pharmaceuticals. More than four in 10 fake pills that the U.S. Drug Enforcement Agency lab has tested recently contain a potentially deadly amount of fentanyl, Milgram said.

Criminal drug networks are using social media platforms, including those largely used by young people like Instagram and Snapchat, to expand their reach and create new markets.

As America’s youth is being exposed to this on a regular basis, “we have to talk about it,” Milgram said. “It is important for them to understand that one pill can kill.”

Laura Didier, a Northern California parent who lost her 17-year-old son Zachary to fentanyl poisoning after he got a fake Percocet pill on Snapchat during the COVID-19 lockdown, also spoke at the event.

“Unfortunately he is emblematic of this new demographic that we’re seeing. These young, non-addicted children who are encountering, through social media primarily … these counterfeit pills,” Didier said.

The Didier family has chosen to share his story as it resonates with other students. They have been part of launching a One Pill Can Kill campaign in Placer County, working with local schools and organizations as well as those in neighboring Sacramento County.

Dr. Sohil Sud of the California Department of Public Health explained that any pill, regardless of its shape, color or size that doesn’t come directly from a healthcare provider can contain fentanyl.

Brightly colored rainbow fentanyl has been in the news in recent months and has been identified in California in both powder and pill forms.

To address the prevalence of opioids and fentanyl, there are several resources available to LEAs on spreading awareness.

CDPH has communications toolkits available in multiple languages and information is available on the CDPH Overdose Prevention Initiative. There is also a California Overdose Surveillance Dashboard with stats available by county to gauge local situations.

School employees can familiarize themselves with the signs of an overdose and the steps to take if they suspect someone is experiencing an overdose, including calling 911 and administering Naloxone.

Information on Naloxone, a lifesaving medication that can reverse an opioid overdose, and the state’s distribution program, which schools and LEAs can take advantage of to receive the product for free, are available online along with training videos on how to use Naloxone.

CDPH has compiled examples of policies, presentations and communication materials from LEAs as well as examples of board policies and Naloxone training materials for school personnel on its School Health Repository of Experiences page under “Past SHARE Issues.”