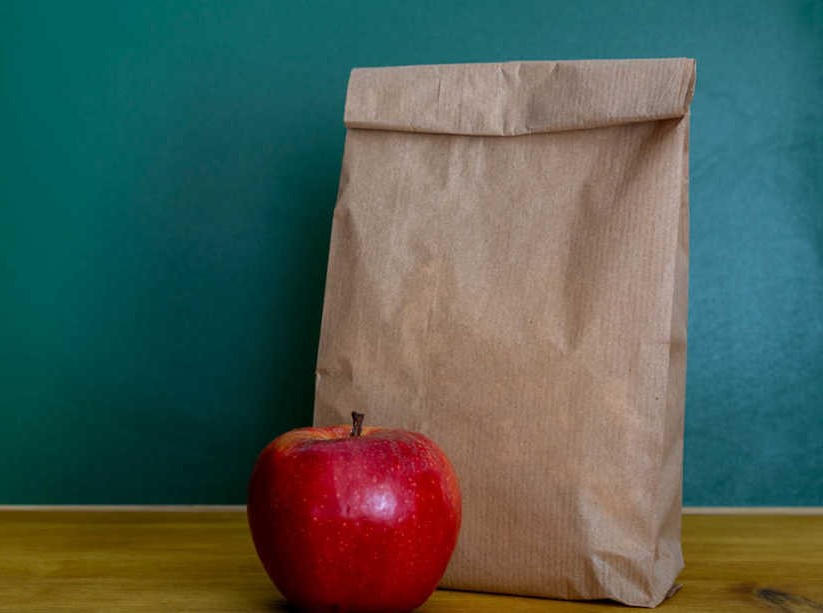 Due to the ongoing impact of the COVID-19 pandemic on the economy and the food and nutrition insecurity it has exasperated, healthy school meals are more important than ever for the roughly 30 million American K-12 students who qualify for the programs, according to the 2021 School Meals Corporate Report Card.

The November 2021 report from the Center for Science in the Public Interest (CSPI) looked at food service companies’ progress toward meeting whole grain and sodium standards and found that they are also in a good position to meet standards to reduce added sugars and stop the use of artificial sweeteners and synthetic dyes.

“These findings should encourage food service companies to support strong, science-based nutrition standards and prioritize reformulation of their remaining products that do not comply with these standards,” CSPI states.

School meals are required to include more whole grains, fruits and vegetables and less salt and calories following the Healthy, Hunger-Free Kids Act of 2010, which enhanced nutrition standards for the meals, snacks and beverages offered on campuses.

Those standards, while successful, have suffered “fierce political attacks,” according to CSPI.

“Several attempts to weaken the standards have impacted students’ ability to receive meals containing safer sodium levels and enough whole grains at school,” the report states. “For instance, the U.S. Department of Agriculture implemented a rule in 2018 that weakened sodium reduction, whole grains, and milk standards. A federal court struck down that rule in a lawsuit brought forth by CSPI against the USDA, effectively reinstating the updated standards based on the 2010 Dietary Guidelines for Americans (DGA).”

Currently, the USDA needs to update its compliance deadline for sodium reduction standards and align nutrition standards with 2020–25 DGA.

“To align with the revised recommendations in the 2020 DGA, the USDA must maintain the 100 percent whole-grain-rich standard, strengthen the sodium reduction standards for younger children, and establish a new added sugars standard for meals, snacks, and beverages,” the report clarifies.

CSPI is urging the USDA to take five actions, including: