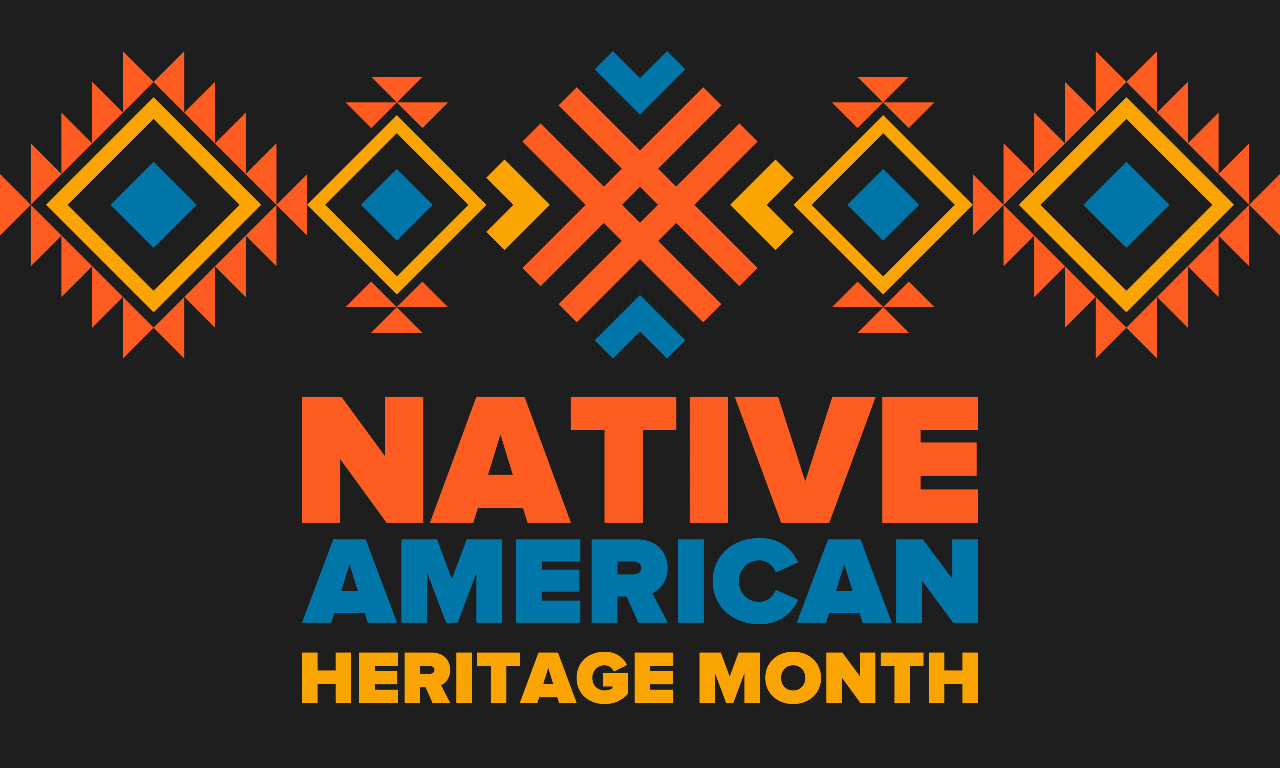 More than 150 years of targeted eradication of Native Americans in the U.S. and suppression of their languages and culture through federal boarding schools and other means forced many young people to abandon their ancestral ties.

Spanning parts of Del Norte and Humboldt counties, the Yurok tribe — one of more than 100 federally recognized Tribal Nations in California — has sought to reverse that loss through language education.

There are many benefits to language preservation. According to the Intercultural Development Research Association, doing so helps children value their culture and heritage, which contributes to a positive self-concept. Additionally, students who learn to speak multiple languages have higher academic achievement.

The tribe in recent years has received various federal grants aimed at promoting the revival and maintenance of native languages communitywide through K-12 education. One such grant from the U.S. Office of Indian Education awarded the tribe $350,000 in fiscal year 2022 in support of its Growing Learners and Sustaining Yurok Language program, which comprises three key components: setting up dual enrollment, developing digital curriculum and aligning curriculum. One of just five awardees, Yurok education officials said the project will increase and improve existing Native American Language programs in four local high schools — all of which currently offer Yurok classes — through “providing intensive, ongoing professional development for teachers, and working closely with school and district administrators and staff to ensure that Yurok Language classes are fully integrated into school academic programs and supported by the district’s Title VI programs.”

One of the main goals of the program is to double the number of students taking Yurok Language courses.

Meanwhile, the U.S. Department of Health and Human Service’s Administration for Native Americans awarded $405,000 to the tribe in fiscal year 2021 by the Administration for Native Americans in support of its Bridging the Language Gaps from Preschool through College project. The goal of the project is to develop the resources necessary to implement a comprehensive program of high-quality Yurok language instruction for students from preschool through college. To achieve this:

The Administration for Native Americans awarded another nearly $300,000 to the Yurok tribe in fiscal year 2021 to support the Planting Seeds project, developed to bring language instruction beyond the classroom walls.

Planting Seeds primary goal is to reintegrate the language within households, workplaces and at community events by creating a series of interactive digital platforms, implementing culturally relevant learning and developing a virtual archive of diverse resources. The tribe is also establishing a community-wide team of language liaisons comprised of tribal staff and local residents to help promote and participate in learning opportunities.

“The Yurok Language Program has developed an outstanding teacher training program. The language is now taught in Head Starts and public schools. We have built an amazing foundation to take the next step, which is to move the language out of the classroom and into the community,” said Brittany Vigil, the tribe’s distance learning coordinator leading the development of the digital assets. “We want to empower people to use the language in their day-to-day lives. The domains touch on the aspects of our daily lives as Yurok people. We want to normalize the use of the language in everyday situations.”

Tribal leaders cited several benefits of native language acquisition and retention, both for students and the community at-large. For example, second language learners regularly perform better in reading, math and language arts, and native children who learn their own tribe’s language have higher self-esteem and confidence in their abilities, and decreased levels of anxiety. Indigenous communities with higher levels of language retention have been shown to have lower rates of cigarette smoking, substance abuse, suicide, domestic violence and diabetes, they said.

“When we designed this project, we focused on how we could best serve the community, while supporting the development of new and existing language speakers,” said Yurok Language Program Manager Victoria Carlson. “We wanted to ensure that language is spoken in the home, that language is spoken in the workplace, and that we hear and speak the language at our ceremonies and gatherings. We also thought about the elders who dedicated their lives and energy into preserving the language.”

In 2021, the United States Departments of the Interior, Education and Health and Human Services announced an initiative aimed at preserving, protecting and promoting Native American’s rights to use, practice and develop Native languages, according to a release. The agencies, along with five others, signed a memorandum of agreement furthering the Native American Languages Act of 1990 and established new language-related goals and programs.