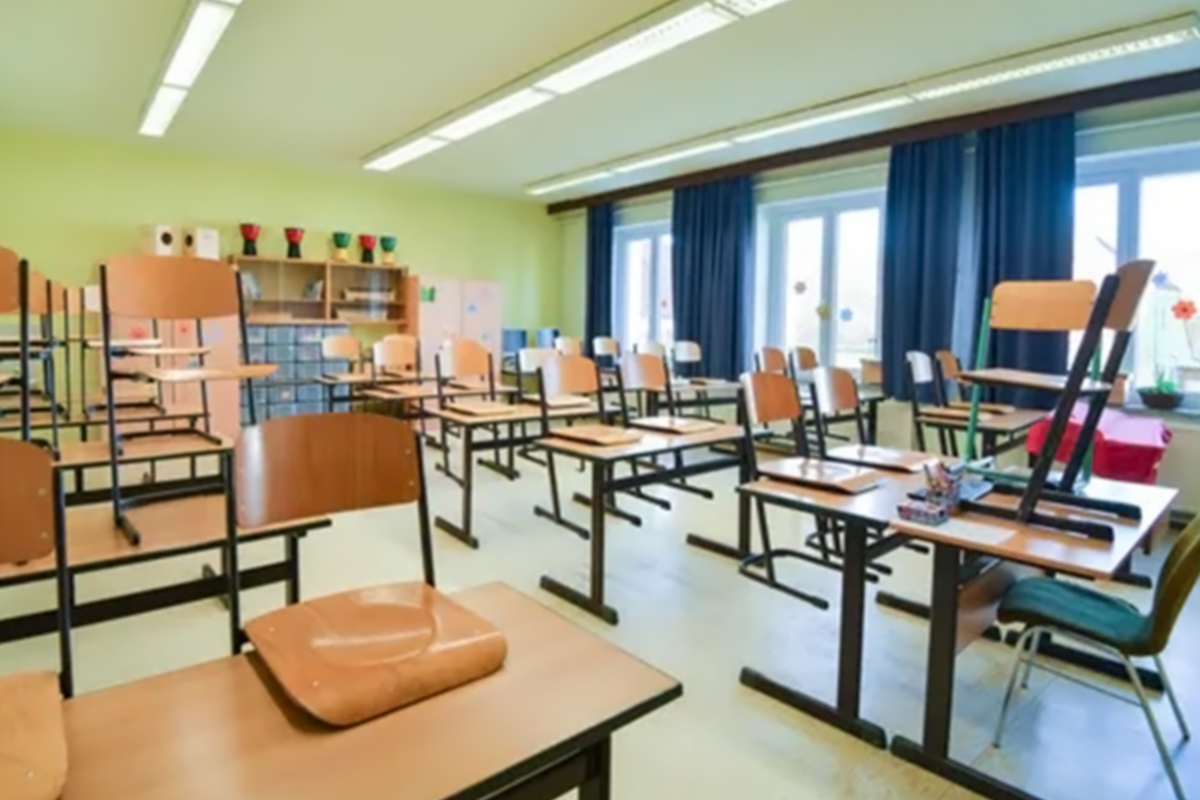 The California Department of Education explored how rapid COVID-19 tests are a tool that can aid in the safe reopening schools during a March 10 webinar.

The event focused on the use of Abbott Laboratories’ BinaxNOW tests which deliver results in 15 minutes and cost just $5 each.

A pilot program on the testing strategy and how it prevents the spread of the disease is currently taking place in 11 school districts across the state. The tests will also be used at the three State Special Schools, where students often reside for the duration of the week, to return them to in-person instruction.

Participating in the discussion from the California School for the Deaf, State Superintendent of Public Instruction Tony Thurmond said, “Our goal is to help any school district that wants to use rapid COVID tests as a way of supporting any part of your school community to get open and to remain open safely.”

Dr. Charity Dean, an epidemiologist and CEO and co-founder of the Public Health Company, explained that there are three main types of tests for the novel coronavirus: nucleic acid tests (PCR), antigen tests and serological (antibody) tests. BinaxNOW is an antigen test that detects infection with “very, very high” accuracy. It can be self-administered by most students and staff and involves swabbing the inside of each nostril for a few seconds.

The low price point for the tests can make it easier to perform more frequently, Dean noted.

“Frequency of testing really matters,” she said. “We know from various models that have been produced on the virus that the frequency of testing taken from 14 days to every seven says to every three days has a huge difference on ensuring that you find people who are infectious and remove them from the population.”

Rapid testing, however, is only a piece of an overarching public health strategy, Dean said.  It should be used alongside social distancing, masks, cohorting, surface and hand hygiene, air filtration, quarantine and or isolation when needed and vaccines.

The three things a district needs to effectively launch a program are test kits, training for staff and a software system to manage and report test results.

“As it stands right now, the state has five million of those [tests] in a warehouse,” Iton said, estimating that the pilot is using about half a million. “We’re going to need more than that if many, many school districts decide to take on this option and we are now working on a strategy with Abbott to purchase more.”

Districts would also need a Clinical Laboratory Improvement Amendments (CLIA) waiver physician “which typically in our school districts has been the county health officer but we’ve also worked with the state Department of Health so that we have a statewide CLIA physician, and you don’t have to find you own,” Iton said.

So far, the pilot schools have shown low levels of positive results. “We think that schools are today the safest place in the community for children to be,” Iton said. “We think with this testing it will be even safer for students and for teachers and staff.”

Free resources are being given to pilot districts and schools working with CDPH, according to Iton. Similar support could be offered to all interested districts in the future though, he indicated.

“What is this going to cost the schools? Right now, it’s actually pretty cheap because we’re supporting the tests and platforms and thanks to Superintendent Thurmond we’re trying to negotiate with the state to get access to these resources for schools for free,” Iton said. “The biggest expense is probably staff time.”

Administrative set up time and a data platform are other expenses but there is a potential for a free data platform in the future from the test maker.

“Beyond the pilot many school districts will have to use some of the resources that they’ve been provided, like CARES Act dollars, to purchase the Bianax,” he said. “All of that is reimbursable by what was approved by the state this past week in AB 86. Resources will be available to cover these things but we just want to emphasize that any district that wants to start now can.”

More information on testing resources can be found here. Districts can contact CDE at RapidTesting@cde.ca.gov with any questions.