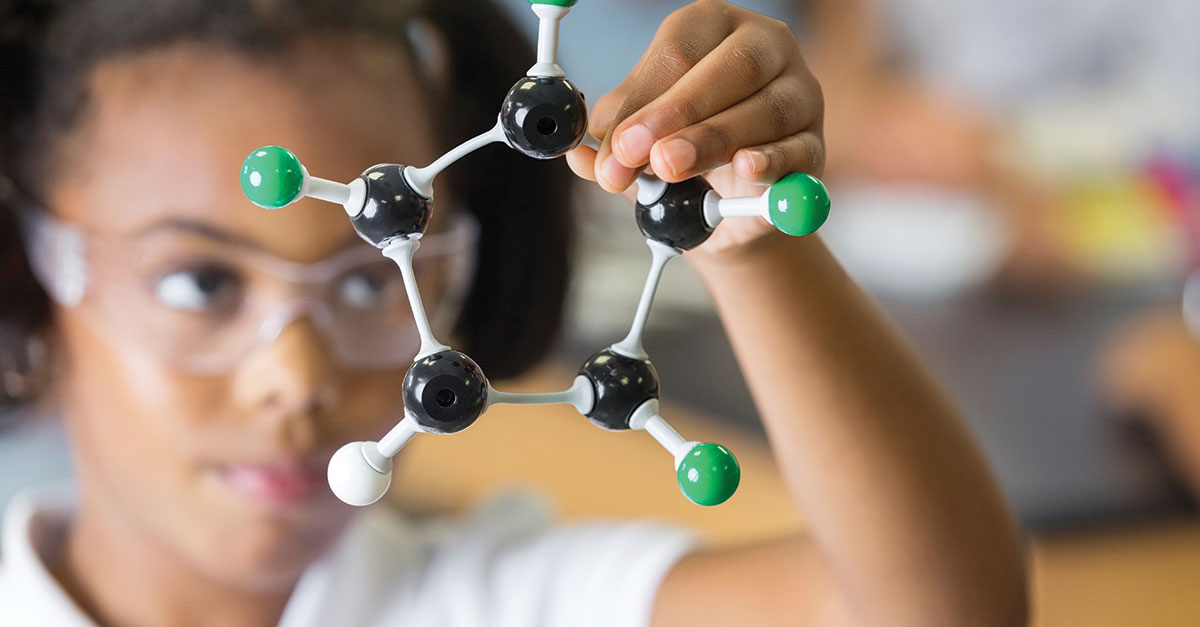 In a report released earlier this month, the Public Policy Institute of California found that school districts are confronting a variety of obstacles as they work to roll out the new K-12 science standards. Using survey data collected from 204 unified and high school districts at the end of the 2016–17 school year, the PPIC report highlights major challenges districts are facing and offers recommendations for policymakers.

Known as the Next Generation Science Standards (NGSS), the new science standards were created by a consortium of 26 states and first introduced in California in 2013. Pilot testing of the new standards continues through this school year, and finalized tests should be made available for the upcoming school year. Schools districts across California are currently working to introduce these trailblazing standards into their classrooms, yet as the report found, this implementation has been far from seamless.

The report outlined that the following problems have been interfering with a successful rollout:

Of concern to equity advocates, the report noted that while 78 percent of the districts surveyed are implementing the new standards and 91 percent of respondents were either “very familiar” or “somewhat familiar” with NGSS, almost a quarter of the low-performing districts responded that they were only “slightly familiar” with the new standards. Urban school districts are also implementing standards at a higher percentage as compared to their rural counterparts.

The report concluded with a number of recommendations for state leaders, including ramping up outreach efforts and providing more guidance about course sequencing. School board members can view the full report, alongside the following CSBA resources: