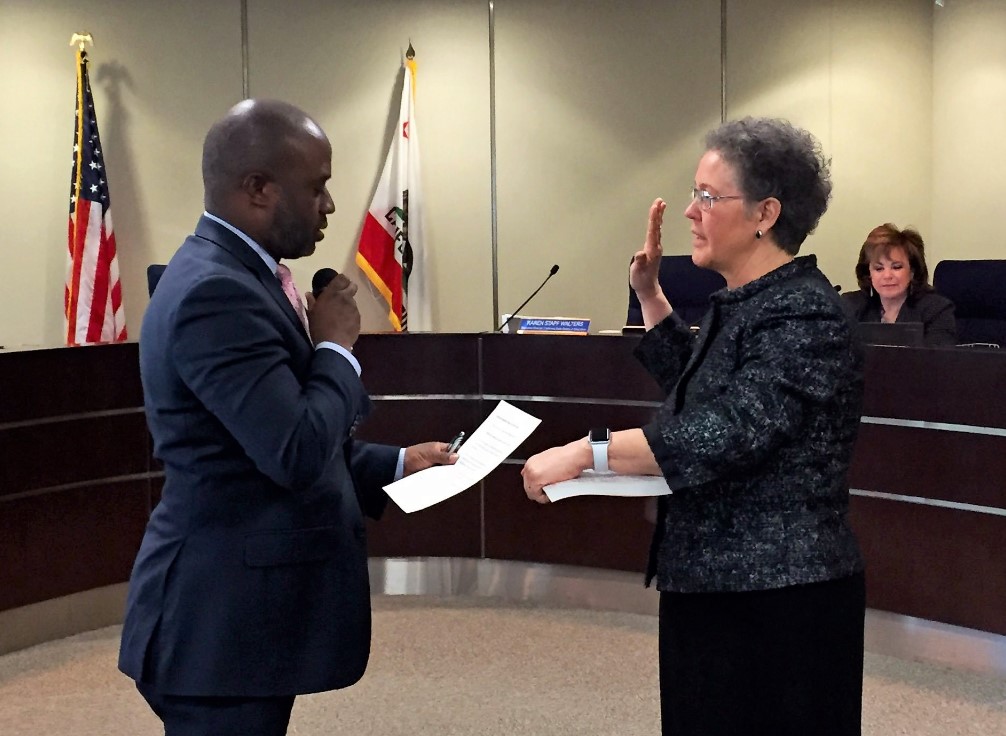 Despite the California State Board of Education’s recent focus on System of Support implementation, some State Board members have voiced concerns about whether the new approach is reaching all districts and schools with demonstrated need. The system aims to assist local educational agencies and schools by promoting partnerships, building capacity and focusing on continuous improvement rather than turning to punishment and mandates.

Officials from the California Department of Education, California Collaborative for Educational Excellence and lead agencies have likewise understood that the new system needs exploration and explanation by way of workshops, trainings, webinars and other events.

To that end, the State Board’s March 13-14 meeting featured a presentation from the San Diego County Office of Education about how it is working with districts through the System of Support. Alongside Riverside, the San Diego COE is a geographic lead agency for its region charged with building the capacity of other county offices to aid districts.

With 22 districts in San Diego identified for Differentiated Assistance, Assistant Superintendent Jeanette Rodriguez-Chien said the goal has been to partner alongside districts, get more “boots on the ground” and engage in conversations about local needs and solutions.

“It’s one thing for districts to admire the problem, and it’s another thing for them to take root and to take action,” she said.

One of the challenges is providing scalable assistance and strategies that also recognize and respect the district’s unique culture and needs, Rodriguez-Chien said. Additionally, the end goal of the System of Support is to build capacity at the district level, rather than for it to receive outside aid time and time again.

During discussion about English learners and Title III programs in San Diego County, board member Sue Burr said it is very clear how important data collection and analysis is for districts looking to identify struggling student groups and root causes.

Unfortunately, Rodriguez-Chien said, many small or rural districts don’t have the staff or infrastructure to collect and effectively analyze data. “Most districts are really struggling to look at data,” she said. Realizing there is a major need to build out resources in the data realm, Rodriguez-Chien said the county office hosts a one-day institute at which attendees can dive deeply into both systemwide and student data.

After the San Diego COE presentation, board members Feliza Ortiz-Licon and Patricia Rucker said they are still worried that schools and districts may not be receiving the help they need or lack the capacity to address issues on their own.

Rucker said the board has heard a lot about the CCEE, lead agencies and county offices working together, but hopes districts are not being left out of the picture. In connection, Ortiz-Licon said that if districts are supposed to be the major agents of change through the state’s accountability system, they need to be better equipped and prepared to guide schools.

A second all-leads meeting is planned for April 9, which will allow for further discussion about methods to implement the State System of Support, CDE and CCEE staff said.

In other meeting highlights: