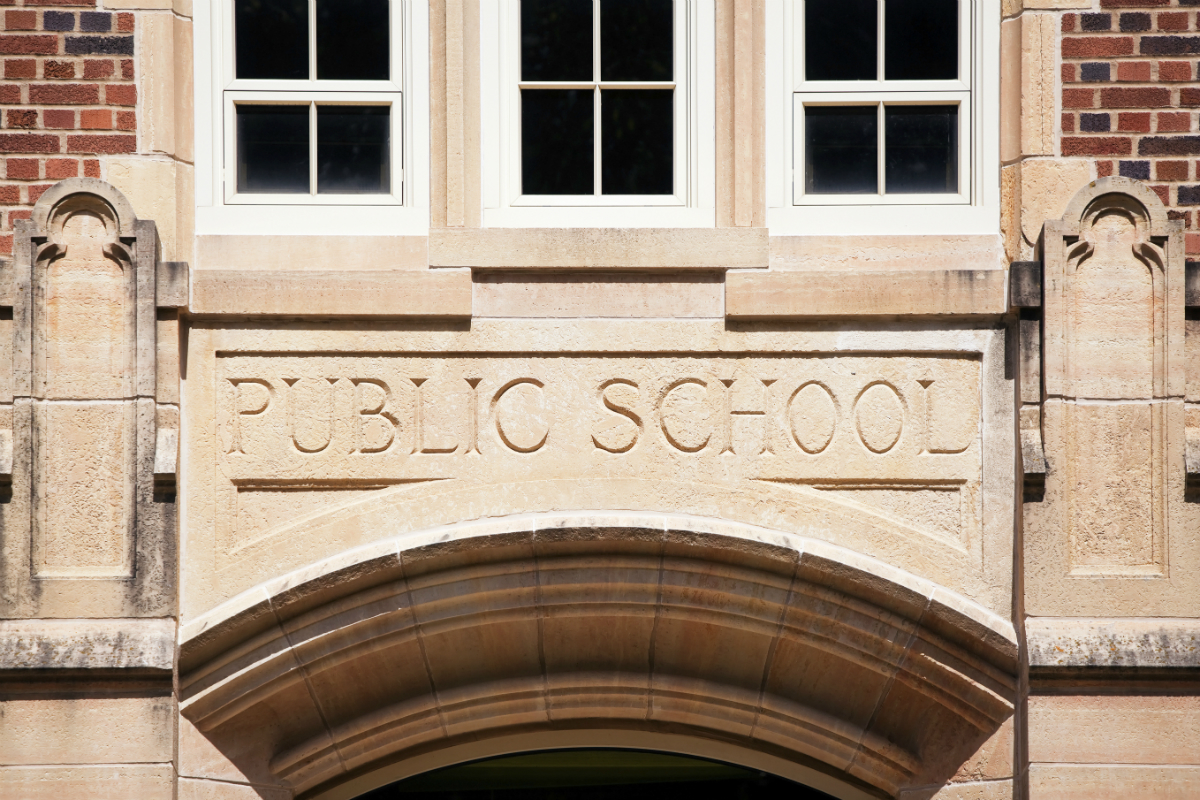 Millions of students across America experience hostile behaviors such as bullying while in school — having the potential to negatively impact their well-being both short- and long-term.

This is according to the United States Government Accountability Office’s report “K-12 Education: Students’ Experiences with Bullying, Hate Speech, Hate Crimes, and Victimization in Schools,” published in November.

The GAO analyzed the most current data available from two national federal surveys as well as a decade of civil rights complaints that were filed against schools with the U.S. Department of Education’s Office for Civil Rights (OCR).

The report covers the prevalence and kinds of hostile behaviors happening in public schools, programs and practices to address such behaviors and how the Education Department has addressed related complaints from academic year 2010–11 through 2019–20. (I’d maybe move that list in the lede down here with something along the lines of “Hostile behaviors defined by the ED include…”)

According to the data analyzed by the GAO, roughly 5.2 million students aged 12 to 18 were bullied in 2018–19 and bullying happened in “nearly every school.” About one in five students in the age group are typically bullied annually. They estimated that school officials “were aware of students being bullied regularly in about 30 percent of schools and occasionally in about 64 percent of schools.”

In 2018–19, roughly one in four students were bullied based on their race, national origin, religion, disability, gender or sexual orientation. Only about 44 percent of bullied students that year reported it to a teacher or adult at school.

“The percentage of schools affected by racial or ethnic tension increased, from an estimated 58 percent to 61 percent from school years 2015–16 to 2017–18,” the report states. “The estimated percentage of schools where students were sexually harassed, or experienced harassment related to their sexual orientation or gender identity increased similarly during the same time period … We estimate that the number of hate crimes in schools and the number of schools where at least one hate crime occurred almost doubled from 2015–16 to 2017–18, according to our analysis of the school survey.”

The report found that a school’s climate and other characteristics have an impact on the amount of bullying occurring. Whether it’s issuing a statement condemning certain behaviors or incidents, implementing new training for staff and teachers, hosting listening sessions with students and parents, celebrating diversity or establishing protocols to address hate speech, local educational agencies have upped the ante in recent years to address hostile behavior.

Current disciplinary actions used by schools range from in-school suspension to transferring students. Generally, schools have also increased the use of security mechanisms and protocols to foster a safe environment and provide students ways to report concerns.

At the federal level, in recent years, the Education Department has been resolving complaints related to hostile behaviors faster. This is partially because more complaints are being dismissed and less are being filed in the first place.

“Civil rights experts GAO interviewed said that in recent years they became reluctant to file complaints on students’ behalf because they lost confidence in OCR’s ability to address civil rights violations in schools,” the report states. “The experts cited, in part, Education’s rescission of guidance to schools that clarified civil rights protections, such as those for transgender students. Since 2021, Education has started reviewing or has reinterpreted some of this guidance.”

In 2019–20, 81 percent of resolved complaints were dismissed — mostly because OCR hadn’t received consent to disclose a complainant’s identity to the person they filed against.

Overall, complaints decreased by 15 percent in 2019–20 after falling 9 percent the prior year.