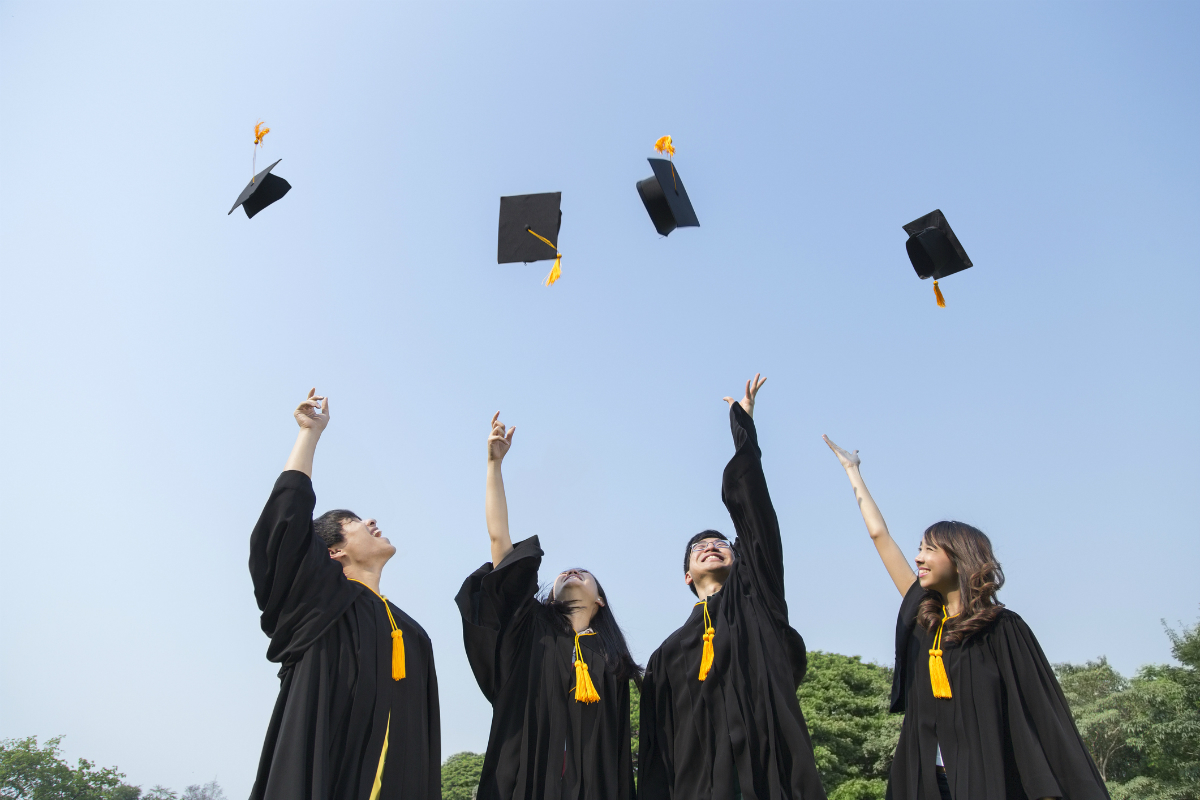 The Campaign for College Opportunity’s May report “The State of Higher Education for Asian American, Native Hawaiian, and Pacific Islander Californians” recommends ways that the K-12 system can help ensure students receive a strong educational foundation and have proper access to college.

California is home to the nation’s largest Asian American population — and its second largest Native Hawaiian and Pacific Islander (NHPI) community — comprising more than 15 percent of the state’s residents.

The groups are often generalized as successful students with data supporting the image of a monolithic group of high-performing learners, often referred to as the “model minority” — a reputation particularly common for East and South Asian Americans, the report points out.

“These perceptions, however, stem from group averages that mask the variation in both access to higher education and success after college enrollment in our state’s educational pipeline, giving rise to a common misconception that Asian Americans and NHPIs attending our nation’s colleges and universities are universally succeeding without a need for better or more targeted support,” the report states. “Not only does this model minority myth harm students, but it also hamstrings college leaders and policymakers in ensuring practice and policy decisions reflect their constituents’ needs.”

Asian American and NHPI Californians are a diverse population with ancestries and backgrounds connected to more than 48 ethnicities. Additionally, roughly 75 percent of Asian Americans and 49 percent of NHPI individuals in the state speak a language besides English at home.

Because of their differing experiences, lumping together Asian American and NHPI residents and students for purposes of data and discussions is incomplete and even potentially harmful, the report states.

The Campaign for College Opportunity’s report delves into the varying degrees of college preparation, enrollment and support that Asian American and NHPI students receive while pursuing a higher education.

“While we celebrate the broad achievement and success of Asian American and NHPI Californians and the many contributions they have made and continue to make as part of the diverse fabric in our state, we know that we must do better to ensure that all students, regardless of race/ethnicity or income status, have an equal opportunity to do well in our K-12 schools and access our colleges and universities,” the report says. “California’s economic future depends on ensuring all of our state’s residents have access to a high-quality education and the support to be successful in pursuit of a college degree. To achieve this, national, state, and local policymakers, as well as system and campus leaders, must be intentional in removing unnecessary barriers and in providing equitable opportunities for Asian American and NHPI students.”

Policymakers and campus leaders should reaffirm the importance of having a comprehensive vision for higher education that invests in it and addresses persisting racial and ethnic gaps. “Doing so is both an economic and a moral imperative and it cannot happen without thoughtful disaggregated analysis that understands how different groups are doing and how much better we can be at supporting their success,” the report states.

The report laid out recommendations for K-12 systems, community colleges and universities and state and federal governments to achieve these goals.

At the state level, having a strong cradle-to-career data system that disaggregates data among groups and modernizing the financial aid system to shift to “a state aid model based on student need” instead of things like grade point average and rationing devices were recommended.

At the federal level, the report suggests it “collect and use disaggregated data on subgroups within the Asian American and NHPI populations across both K-12 and higher education in a standardized and consistent way.”