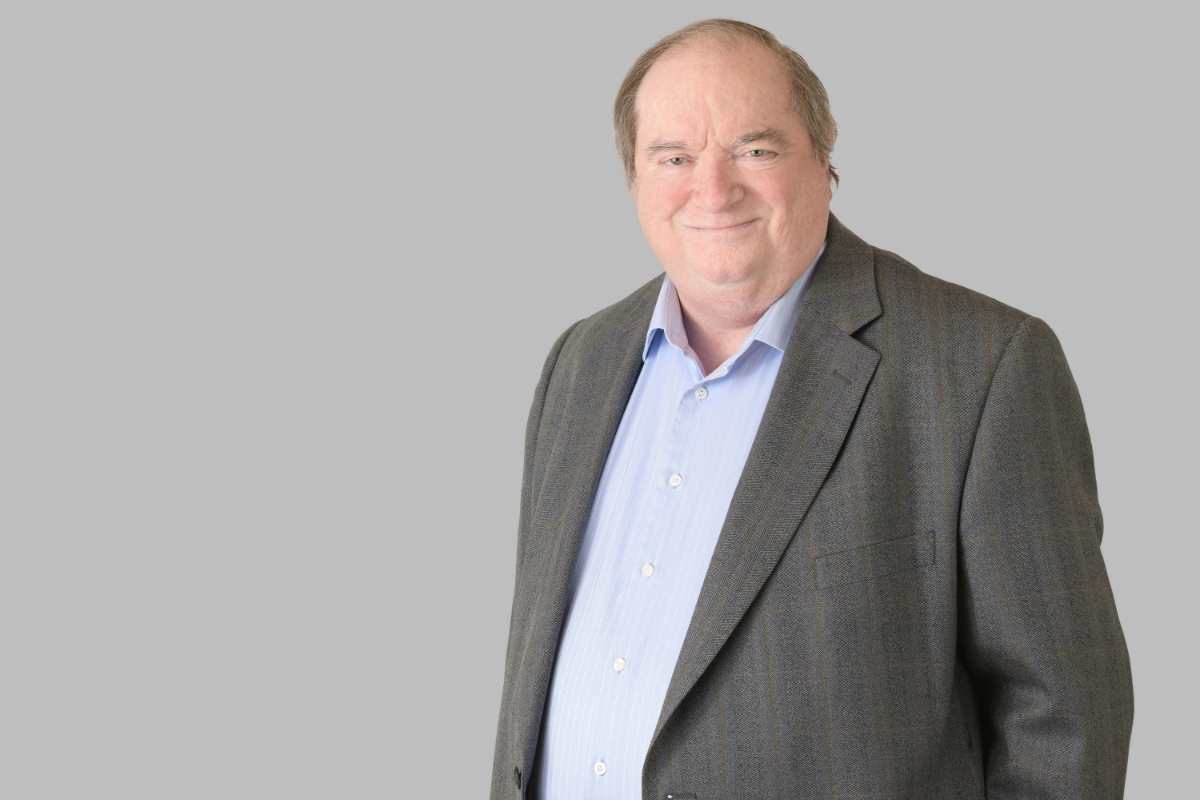 Each issue of California Schools Magazine features a short interview with a CSBA member. Below is an unabridged transcript of the Member Profile featured in the Spring 2018 issue — an interview with Gary Miller, school board member for the Roseville City School District.

How long have you been a school board member?

For almost 30 years, I have served on local school boards. I served on the Robla Elementary School School District Board in North Sacramento for 19 years beginning in 1987. When I was elected, I became the first gay person to win an elected office in Sacramento County and one of only a few nationwide. By 2008, I had moved to Roseville. I didn’t want to throw away 19 years of experience, so I ran for the Roseville City School District Board and won, becoming the first gay elected official in Placer County. I have been on the Roseville board ever since.

What other jobs have you held outside of being a board member?

I have been retired now for about 15 years. Before retiring, I worked for the Sacramento Employment and Training Agency. I was responsible for helping people get into job training programs.

When and how did you first become interested in public school governance?

Public education has been a strong interest for me even before I was elected to a school board. My very first vote, after I turned 21, was for school bonds. I voted ‘yes.’ Also, in high school, I was editor of the school newspaper. We did an issue on local school bonds which were going to be on the ballot. In 1985, I was reviewing my sample ballot the weekend before the election and noticed candidates running for the Robla school board. None had a ballot statement or campaign literature, as I recall. I called a friend who served on another school board for advice as to who to vote for. That conversation led me to run for the Robla school board in 1987, beating two incumbents.

What inspired you to run for election to become a board member?

While working for Sacramento Employment and Training Agency helping people get into job training programs, I saw why it was so important for people to have as much education as possible. The more education people had, the better jobs they could obtain with better pay. Though I have no children of my own, I was and continue to be concerned about what kind of leaders we will have after my generation is gone.

Who has been one of your favorite teachers and why?

I have been out of school for several decades now, so most of my teachers I only have a vague memory of. There is one teacher I do remember. I was in the 6th grade. She made learning fun. On Halloween, she dressed as a witch. She taught the basics of course, but also introduced us to the arts. During that year, she helped us produce a version of King Arthur. I played Merlin.

List three books that left a lasting impression on you.

I am constantly reading mostly nonfiction such as history, political, religious, etc. I have read so many books which have impressed me and made a difference that it is difficult to narrow it down to three. Here are three of many that certainly have inspired me:

What is one of your favorite memories from your service as a board member?

Whether it is at a CSBA General Session [at the Annual Education Conference] or a presentation at a school board meeting or at an individual school, I love to see children perform. Whether it is singing, dancing or playing an instrument or a part in a school play, it is always a joy seeing the fruits of our teaching of the arts.

What advice do you have for new or aspiring board members?

Before deciding to run for school board, attend school board meetings and educate yourself on education issues. It would be good to talk to current school board members from various districts. You will have challenges as a board member, but the rewards are many. You will make a difference in the lives of many children.

I am very proud of the Roseville City School District. We have wonderful staff and a good working board. The city of Roseville is growing and our district has to keep growing as well. We have 19 K-8 schools with more in the planning stages. Our challenge will be to have school buildings available when needed.

What is your major concern as a school board member?

In our society, we say how important education is for children. “These are the future leaders,” many say. However if “you follow the money,” one will see educating our youth is not a priority in our society. The state and federal governments want us to do more with less. Somehow, we need to make public education a high priority in the state and nation.

Gary invites you to learn more about him at rosevillegarymiller.com.