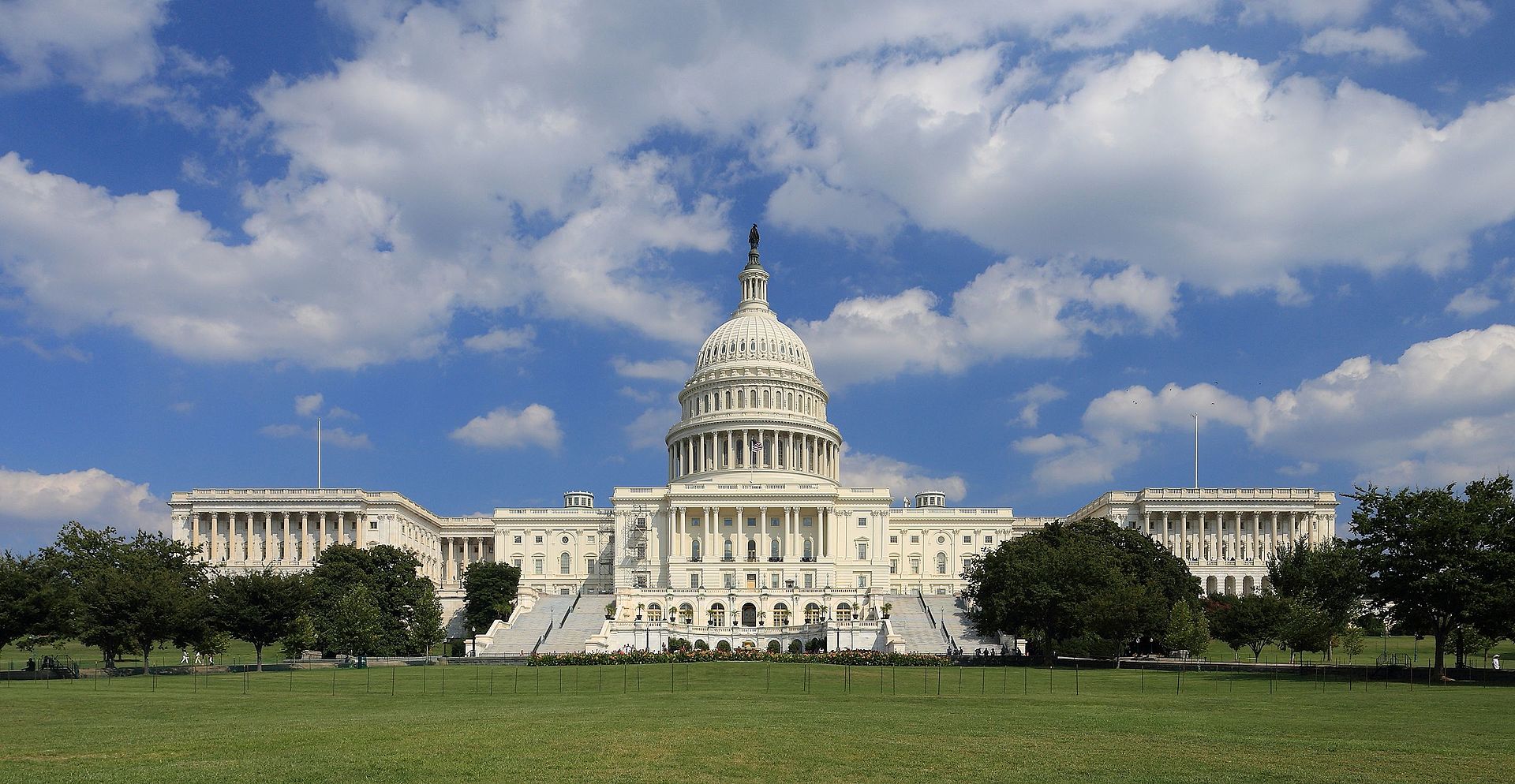 Facing a Friday, Dec. 20 deadline to pass a budget for the 2020 fiscal year, Congress this week is considering a $1.4 trillion spending package that would provide a total of $72.8 billion in discretionary funding for the U.S. Department of Education — a figure that represents a $1.3 billion bump above 2019 funding levels. Specific appropriations in the bill would include a total of $16.3 billion for Title I (an increase of $450 million) and $12.8 billion in total funding for the Individuals with Disabilities Education Act (IDEA), up $400 million from the current year. California’s share of these proposed increases would be approximately $40-$45 million in additional Title I funding and $40 million in additional IDEA funding.

CSBA has ardently advocated for stronger funding for education at the federal level — in particular, to IDEA preschool grants and for infant programs, both of which have not received any increase in funding in the last two fiscal years. The proposed budget will provide a $10 million increase for these two programs.

While the funding increases do not address the actual statewide or national needs of schools for the programs in question, the additional funds represent a positive step forward, especially in the face of recent concerns about potential cuts to the U.S. Department of Education budget.

Additionally, as part of the budget package, a two-year funding authorization has been provided for the Secure Rural Schools program, which provides funding to rural schools and counties impacted by federal forest lands. For the 2019 fiscal year, $215 million is provided nationally, which includes an automatic five percent cut, based on prior budget language. Actual state appropriation levels will be determined by the Department of Forestry. For the 2020 fiscal year, CSBA and others will be working to eliminate the cut and provide the full $275 million that was specified through committee action.

After the House voted 297-120 to pass the domestic agency budget package on Dec. 17, the Senate is expected to hold its vote later this week, with the goal of passing the 2020 budget before the current continuing resolution to fund the federal government expires at midnight on Friday, Dec. 20.