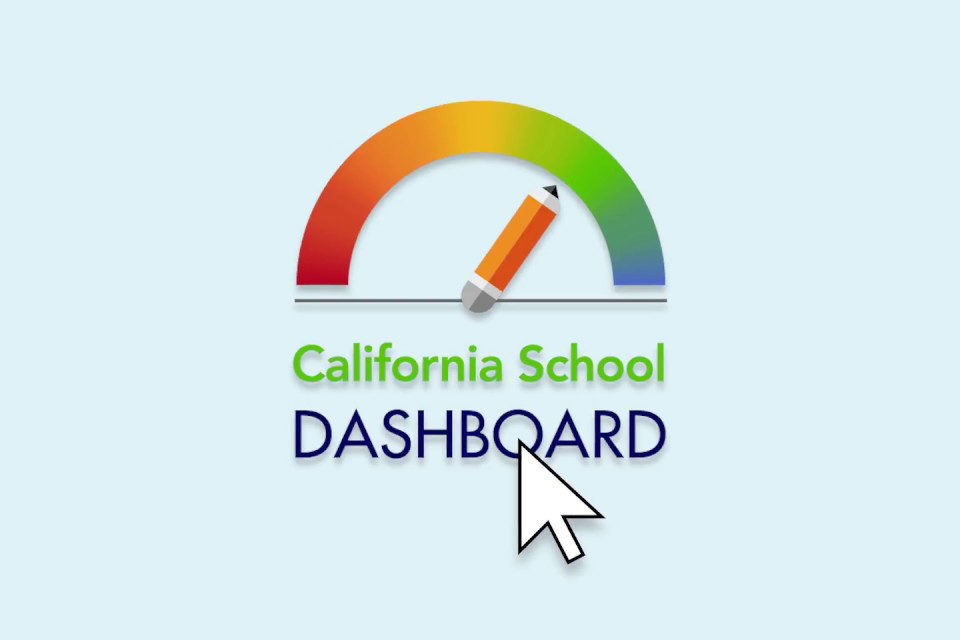 The release of the 2019 California School Dashboard came with the encouraging news that fewer local educational agencies will require differentiated assistance than in 2018. The number of districts and county offices of education eligible for support dropped from 374 to 333, and the state improved performance on all indicators but one: chronic absenteeism.

This is the third year that the state has published the Dashboard, one element of the Local Funding Control Formula’s system of funding, accountability and support. Envisioned as way to report on school performance on a variety of measures rather than a single number like the earlier Academic Performance Index, the Dashboard displays an LEA’s or school’s outcomes on the state’s LCFF priorities.

Eligibility for differentiated assistance (also known as Level 2 support) is calculated based on an LEA’s Dashboard performance for up to 13 student groups. In addition to disaggregating data by student race/ethnicity, the CDE also considers an LEA’s outcomes for students with disabilities, students from low-income households, English learners and homeless and foster youth.

Of the LEAs identified for differentiated assistance last year, 179 improved enough to no longer require the formal assistance process, although they can still receive the optional Level 1 supports available to all districts and COEs. Additionally, 125 LEAs became newly eligible for help. Joining them on the list for the first time are 32 charter schools, now eligible for differentiated assistance from their authorizing LEAs (using different criteria than for districts and COEs).

Breaking down results by student groups

In a memo to the State Board of Education, State Superintendent of Public Instruction Tony Thurmond highlighted that the number of LEAs identified for assistance due to their outcomes for students with disabilities declined from 243 in 2018 to 187 in 2019. Similarly, the number of districts identified based on their performance serving homeless students dropped from 145 to 98, and the number of districts eligible based on their outcomes for foster students declined from 106 to 101. Despite notable progress, however, these remain the three most common student groups for which LEAs are identified for assistance. Outcomes for socioeconomically disadvantaged students (63 LEAs identified) and English learners (57) were also a significant factor in LEA eligibility.

Among the racial and ethnic student groups included in the Dashboard, the number of LEAs eligible for differentiated assistance based on their outcomes for student groups varied. Among the most common:

Some of the gaps for African American students are stark: 22.5 percent of these students missed 10 percent or more of the 2018–19 school year, compared to the state average of 12.1 percent. On the other hand, EdSource reports that African American students increased their graduation rates by 6.2 percentage points, narrowing the gap in a year where the state average increased 2.2 percentage points to 85.9 percent.

California uses chronic absenteeism and graduation rates as indicators of pupil engagement, while suspension rates are used as one measure of school climate. Of the 333 LEAs identified for differentiated assistance, 203 qualified based on a combination of their performance levels for school climate and pupil engagement across multiple student groups. And, while EdSource reported that the percentage of high schoolers identified as prepared on the College/Career Indicator increased to 44.1 percent, this may be explained in part by the inclusion of new measures that count toward readiness.

Changes in the 2019 California School Dashboard

For the third year in a row, Oakland Unified, Sacramento City Unified, Mt. Diablo Unified and the Salinas Union High School District were identified for their underperformance on state indicators for three or more student groups. Under LCFF, the State Superintendent of Instruction may require the districts work with the state and their county offices to develop a more intensive (Level 3) intervention. As this is the first year such intervention is possible, it remains unclear what type of additional assistance will be available to the districts, two of which are also contending with significant financial challenges.

In addition to viewing the website, users can access the Dashboard from their smartphones. The “CA Dashboard” app is available for iOS and Android devices.

The Dashboard itself has several updates, including its accessibility in additional languages. In addition to English and translations for Spanish, the 2019 Dashboard can now be viewed in Mandarin, Vietnamese and Tagalog. This is also the first time that the state has approved the use of the “Very Low” status on the English Learner Proficiency Indicator for determining eligibility for differentiated assistance. Following a directive of the State Board of Education, the 2019 Dashboard incorporated a combined four- and five-year graduation rate for all comprehensive high schools to calculate the Graduation Rate Indicator.

CDE Dashboard Video: A brief introductory video of the Dashboard as a way to begin conversations about local performance in the LCFF priority areas.