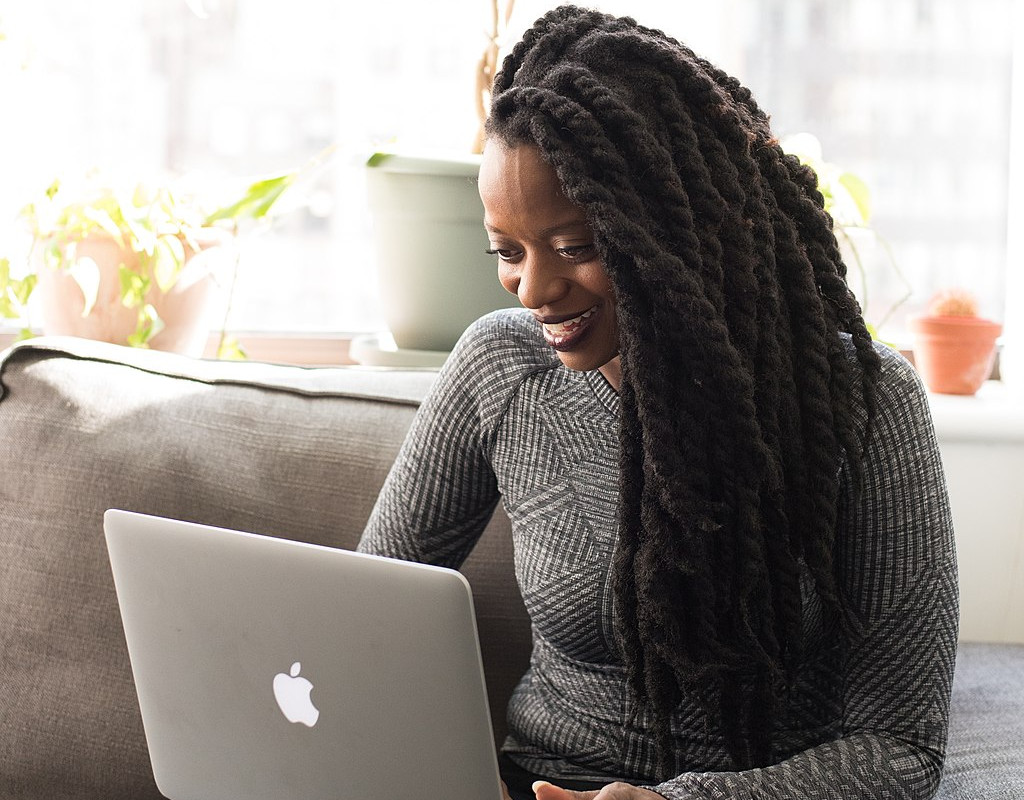 President Joe Biden’s recently proposed $2 trillion infrastructure plan makes significant investments in schools and students, including $100 billion to help expand broadband access in communities nationwide. The investment is a good start toward ensuring all students have internet access that will allow them to engage in high-quality online learning.

But a panel of experts hosted by the Center for Technology Innovation (CTI) at the Brookings Institution said it is just that — a start.

“It’s unfortunate that the pandemic had to bring this to the forefront, but while we have the momentum, I’m glad that the infrastructure plan is including [broadband],” Nicol Turner Lee, senior fellow and CTI director said during the June 2 webinar, “Can Biden’s broadband infrastructure plan close the digital divide?” The webinar explored the economic and political challenges to building and activating futureproof broadband networks across the country.

“With that being said, I hope [Congress realizes] that it takes a lot of money to build a continuous network across the country,” she said. “And the smaller that down payment becomes, it means we’re going to need to find other resources to subsidize areas that are unserved or underserved. We may find ourselves caught by the same traps that we have been in over the years, where we have not predicted just how massive the situation is, and how much it really requires a multi-stakeholder approach between the public and private sector.”

It is crucial that policymakers take opportunities to avoid “spinning the same wheel,” Turner Lee continued. Assuming fiber is the best option for every community is a non-starter, for instance, and any plan moving forward must consider different modes of delivery to ensure each community gets what it needs.

Funding in the administration’s proposal would not be targeted at schools, but panelists said it would help address the lack of reliable internet that made homework difficult for unconnected students to complete prior to the pandemic and exacerbated learning gaps for students without reliable internet during distance learning.

Even in California, considered to be the technology capitol of the world, 38 percent of low-income families and 29 percent of families of color reported they lacked reliable internet at home last fall, according to a poll commissioned by the Education Trust-West. In rural areas, only one-third of California households are subscribed to internet service, compared with 78 percent in urban neighborhoods, according to an EdSource analysis of data from the California Public Utilities Commission. Yet even in urban areas that have access to the internet, network speeds are frequently too slow to make distance learning practical.

That is why the administration’s newly proposed funding must take heed to not just address rural areas where the issue of poor connectivity is most noticeable, explained Scott Wallsten, Technology Policy Institute president and senior fellow.

“I’m concerned that we’re going to fall into the same trap that we’ve been in for a long time with universal service spending, which is spending far more on rural areas … and ignoring low-income communities,” Wallsten said. “That’s not to say there aren’t problems in rural America, because we all know there are, but the balance has long been very strongly in favor of connecting rural America.”

Turner Lee agreed, noting that basic functions of learning, working, telehealth and other resources all require the ability to access high-quality internet, and every person in every community must be able to connect.

“People before the pandemic were on the wrong side of digital opportunity. Black, brown, low-income, elderly, tribal — that’s a fact,” she said. “We have found that the more we allow those folks to be digitally invisible, the more we’re going to pay the cost in different ways.”