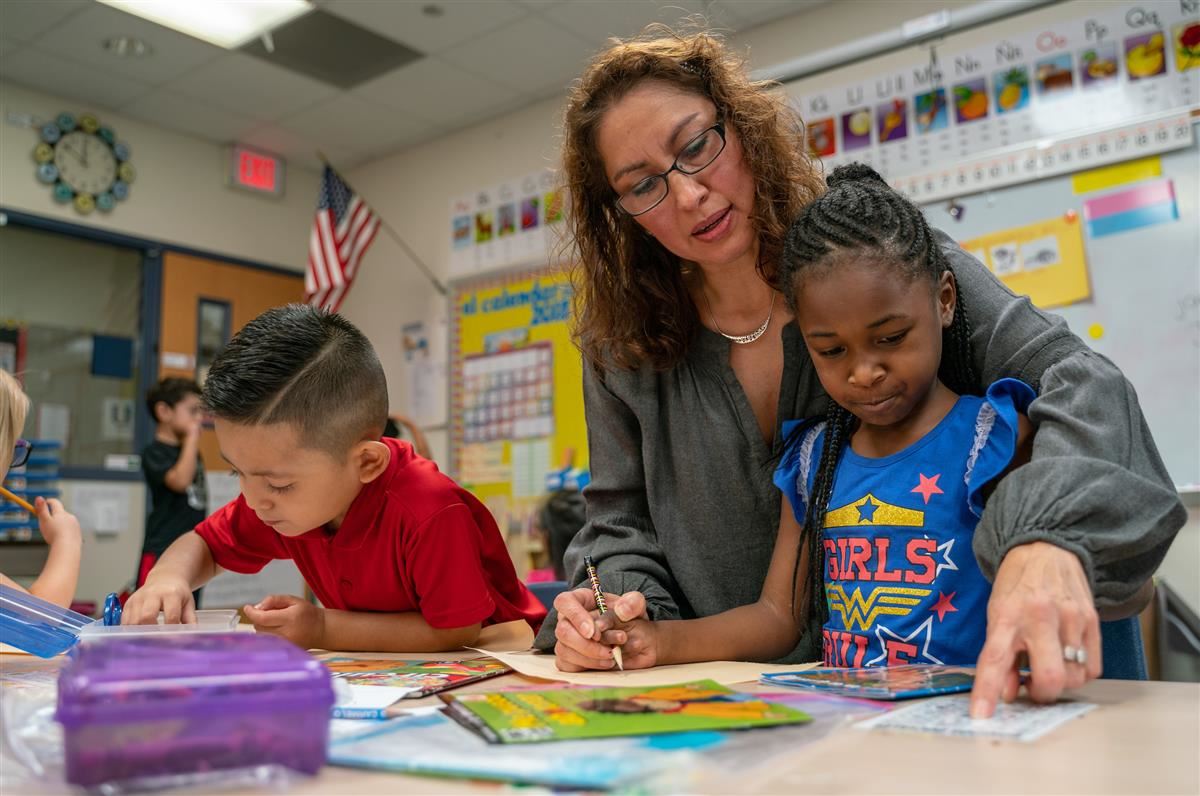 Continuing a multi-year pattern, California saw a 3.1 percent increase in teaching credentials issued in fiscal year 2018–19, however, the state also witnessed a slight decrease in the number of fully credentialed teachers serving in its public schools. And for a state still grappling with a teacher shortage, particularly in high-cost areas, the promising trend of significant increases in teacher preparation program enrollment persists. These are several of the key takeaways from the California Commission on Teacher Credentialing’s recent report to the Legislature on teacher supply in California.

The rise in issued credentials from 16,515 in 2017–18 to 17,019 in 2018–19 (shown in the figure below) largely stems from a 5 percent increase in the number of credentials issued by the state’s institutes of higher education. California State University campuses again led the way, issuing 46.8 percent of all new credentials. The focus on in-state teacher preparation programs is also reflected in a 6.4 percent decrease in credentials issued for individuals who prepared in places outside California or the U.S.

Among other notable statistics:

Of the 307,470 teachers serving in California’s public schools in academic year 2018–19, 95.5 percent were fully credentialed; in comparison, 95.7 percent were fully credentialed in 2017–18. As districts and COEs address teacher shortages and staffing needs with limited resources and funding, the CTC notes that there have been dramatic increases in both Short-Term Staff Permits (STSPs) and Provisional Intern Permits (PIPs) since 2014–15. In 2018–19, the number of STSPs and PIPs issued increased by 0.7 percent and 11.4 percent, respectively.

A district may request a STSP when there is an “acute staffing need,” or one that exists when they need to fill a classroom immediately based on an unforeseen need. A PIP, meanwhile, may be requested when there is an “anticipated staff need.” This occurs when a district is aware of a pending opening and searches for a credentialed teacher but is unable to recruit one.

One strong indicator of potential teacher supply for California’s local educational agencies is the state’s data on teacher preparation program enrollment (as shown below). In its report, the CTC highlights that over the past five academic years, enrollment has surged by about 6,000 candidates, from 18,984 in 2013–14 to 24,954 in 2017–18.