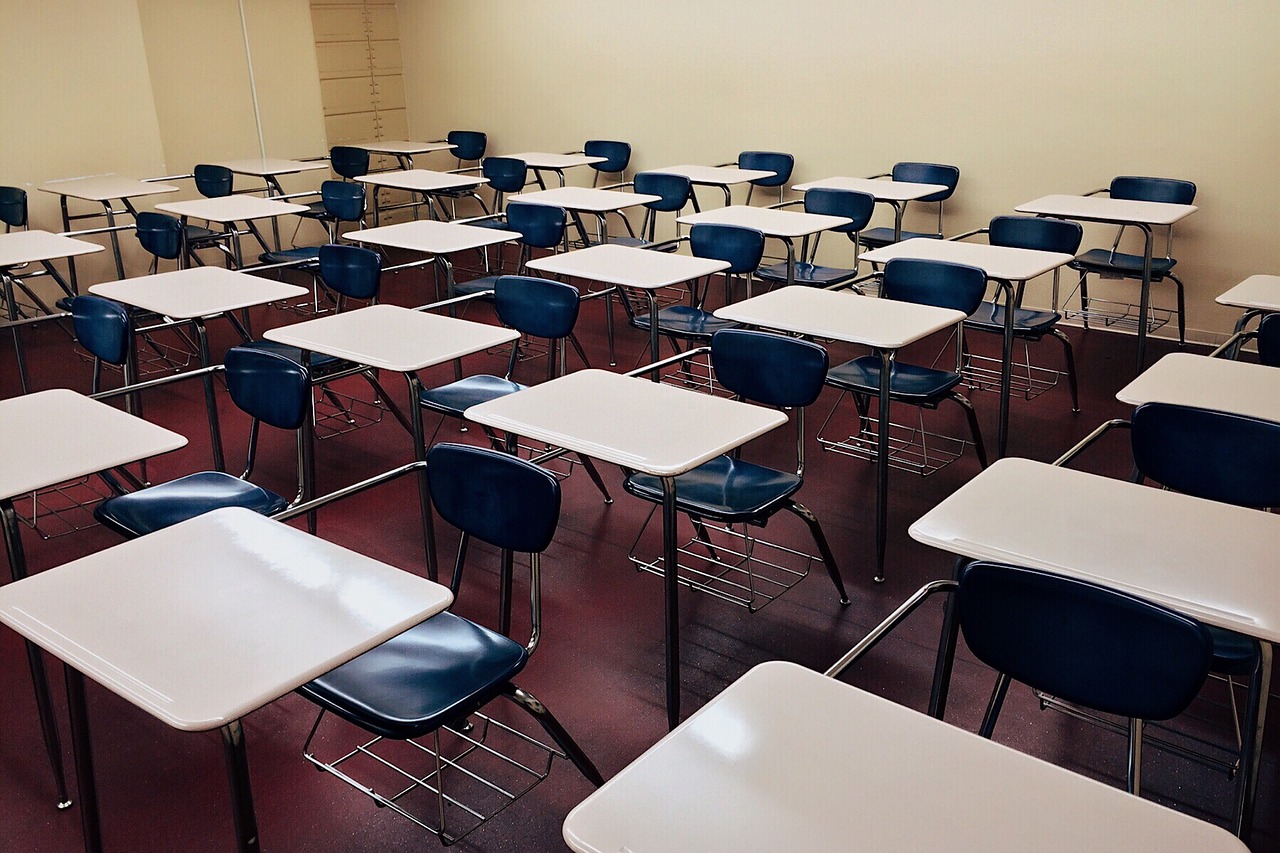 On Sept. 15, a day after defeating a recall election, Gov. Gavin Newsom made his way to a TK-8 campus in Oakland — mingling with young learners and announcing that most school districts are reporting that 95 to 100 percent of students are once again participating in in-person instruction.

This comes on the heels of news from the Centers for Disease Control and Prevention on Sept. 14 that California was the lone state to move from the “high” transmission category to “substantial” and that it has the lowest case rate in the U.S.

Additionally, compared to Florida, Texas and the country as a whole, California has been able to keep hospitalizations among children low in recent months.

“We implemented the most robust school reopening and safety strategy in the entire country, and now California’s students are back in the classroom and schools are remaining open at nation-leading rates,” Newsom said in a statement. “It’s no coincidence that California is the first state to advance out of the CDC’s ‘high’ transmission category and has the lowest case rates in the entire country. The state’s efforts and resources have made schools among the safest places in our communities.”

Newsom presumably got his data on in-person students from a tool recently launched by the state. The Student Supports & In-Person Dashboard displays data collected from local educational agencies on how many students are in classrooms as well as expanded learning opportunities and wellness services that are available.

Another newly introduced tool is the District 2021–22 Instruction Status Map which gives a regional breakdown of student in-person rates, expanded educational opportunities and in-school outbreak-associated cases, according to the Governor.

Users can click on individual districts on the color-coded map or search by district name to view associated information.