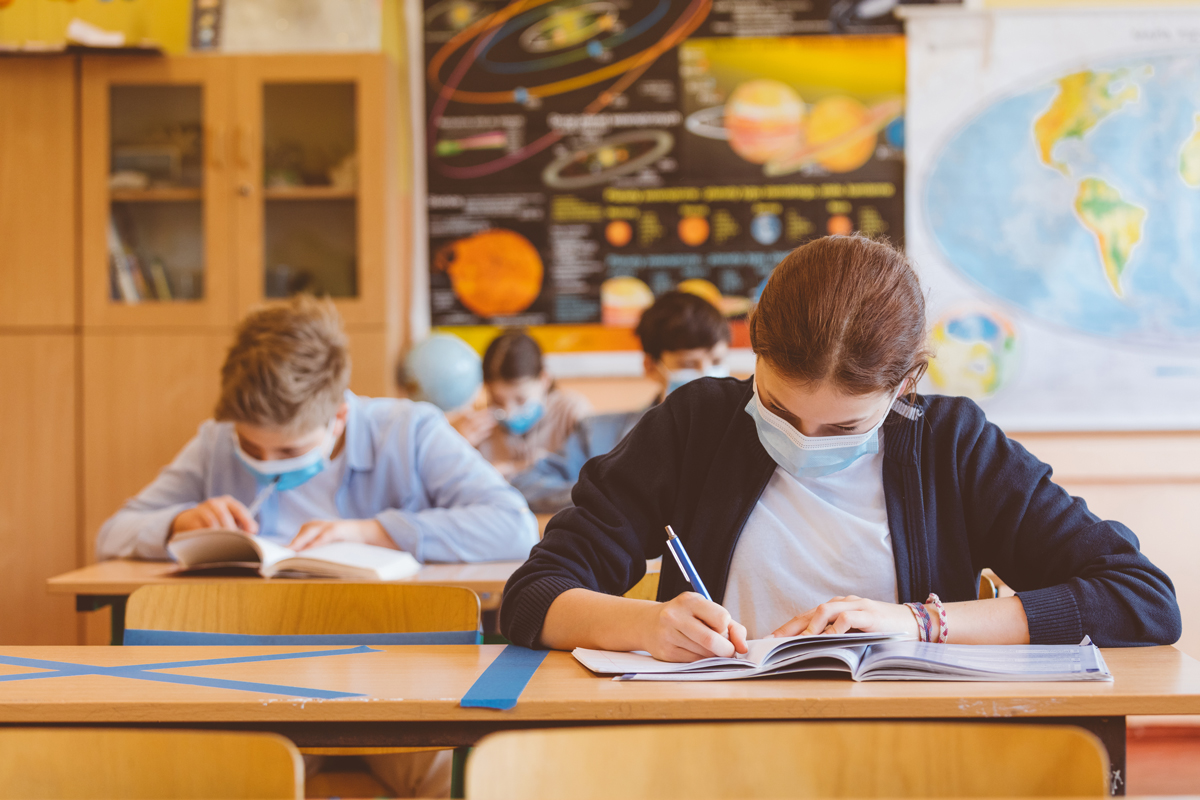 The 2019–20 legislative session ended without Assembly Bill 1384 (O’Donnell, D–Long Beach) being considered by the State Senate. AB 1384 was not defeated by a vote of the State Senate, but by the decision of the chair of the Senate Judiciary Committee to not schedule a hearing on the bill.

AB 1384 would have shielded school districts and county offices of education that follow state health guidance from financial liability for any harm caused by the COVID-19 virus when their schools reopen during the state of emergency. Per AB 1384, only local educational agencies that followed the advisory guidelines issued by the California Department of Public Health would have come under this umbrella of protection, and only for lawsuits filed against them for the negligence of their employees. AB 1384 would not have protected LEAs from financial liability for the gross negligence and reckless and intentional acts of their employees.

Importantly, AB 1384 would not have affected the protection and/or benefits provided by state workers compensation insurance to employees sickened by the virus.

Ways to overcome the opposition of the special interests that killed AB 1384 are being considered for the next legislative session. CSBA’s Governmental Relations team has already begun working with Assemblymember Patrick O’Donnell, Senator Susan Rubio and others to provide LEAs protection against the multiplicity of lawsuits that will be expensive to defend, and, if not covered by insurance policies, will have a significant negative impact on district and county office budgets, ultimately impacting instruction, programs and services that benefit students.

Rather than reduce the exposure of LEAs to costly lawsuits through AB 1384, the legislature passed Senate Bill 1159 (Hill, D–San Mateo), which will likely raise the premium rates that LEAs pay for workers compensation insurance. This is because SB 1159 includes provisions to reduce an employee’s burden to prove that they contracted COVID-19 at work on or before July 5, 2020, and thus make it easier for employees to recover for any harm allegedly caused by catching COVID-19 at work.

The effort to get AB 1384 a hearing before the Senate Judiciary Committee involved CSBA, other education management groups, and critically, many local school boards and school board members lobbying for the opportunity to place the merits of the bill before the Judiciary Committee. This collaboration helped secure the signatures of 41 senators and assemblymembers on a letter to the Senate Judiciary Committee chair requesting a hearing on AB 1384. The letter expressed the dangers of failing to provide limited liability protection as the costs to defend against, litigate or settle claims — even if baseless — would deprive schools of critical funds for instruction, programs and services at time of financial and social crisis. However, until legislative leaders and the Governor support the premise that taxpayer funds for schools need a higher level of protection than currently exists against what could be a proliferation of lawsuits brought about by reopening schools during the COVID-19 state of emergency, LEAs will be exposed to liability for which there has been no funding allocated by the state.