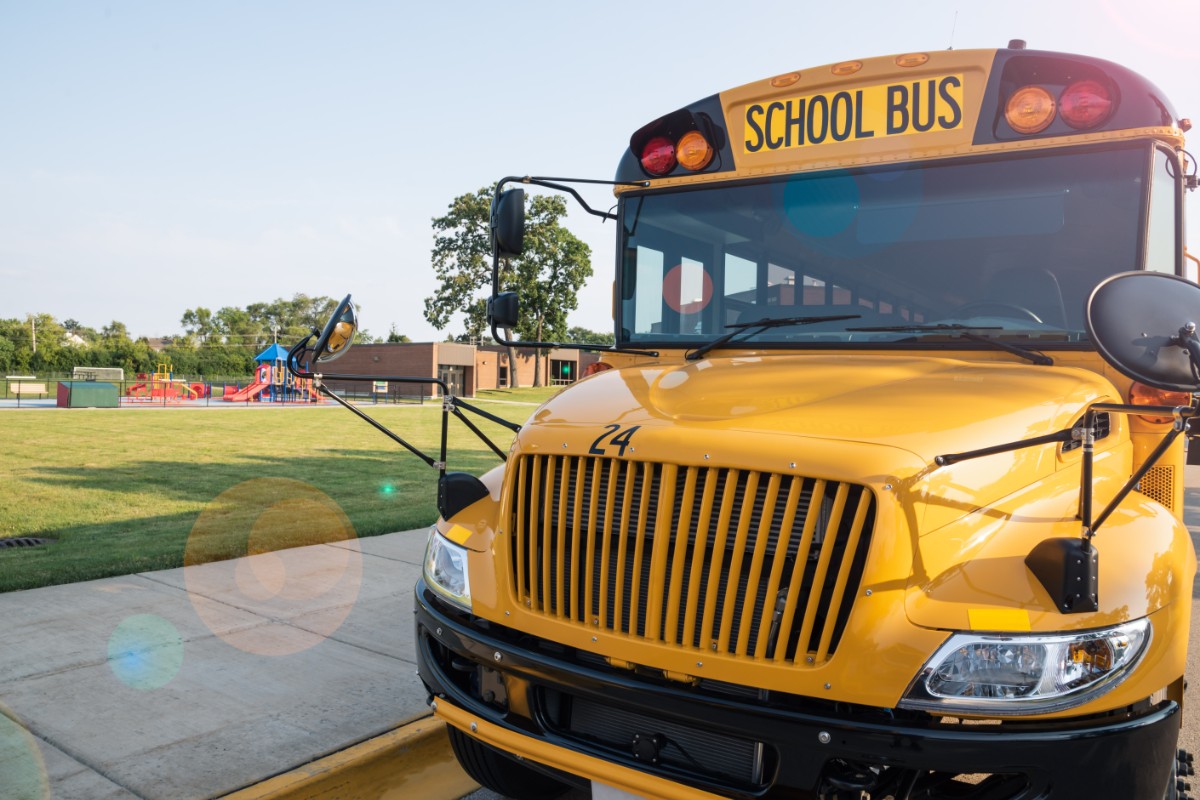 On the evening on Sept. 4, a federal judge in the United States District Court for the District of Columbia struck down a U.S. Department of Education order that directed a larger share of Coronavirus Aid, Relief, and Economic Security Act money to private schools than private schools receive under the typical Title I funds allocation process.

The rule, which the Department of Education released on July 1, directed school districts to allocate CARES money to private schools based on the total enrollment of those schools. This was a departure from the usual allocation process for what are known as equitable services. Equitable services are essentially programs, resources or funding public school districts must provide to support low-income or high-need students who attend private schools within the districts’ boundaries. Traditionally, the amount of equitable services a private school receives are determined by the number of low-income students attending those schools. The CARES Act relief package contained more than $13 billion to support schools in responding to COVID-19 and the Department of Education ordered that private schools should receive a representative share of that money based on total enrollment. The Department argued that the ruling was justified by its authority to interpret ambiguous Congressional statutes. Prior to Sept. 4, that reading was contested by members of both major Congressional parties as well as two separate courts that held that the funds should be distributed to private schools within a local school district’s boundaries based strictly on how many vulnerable, low-income students those schools serve — not by total enrollment.

Friday’s ruling was the third consecutive defeat for the Dept. of Ed. — coming after temporary injunctions issued by federal judges in the Western district of Washington and the Northern District of California — and by far the most decisive. The Sept. 4 decision is an order for summary judgment — a final order vacating the rule in its entirety nationwide, in contrast to the more limited preliminary injunctions. Judge Dabney Friedrich wrote in her decision that legislators “expressed a clear and unambiguous preference for apportioning funding to private schools based on the number of children from low-income families.”

It remains to be seen whether the Department of Education will appeal the decision or what guidance it will issue on handling funds that have already been distributed in conflict with the terms of Judge Friedrich’s decision.