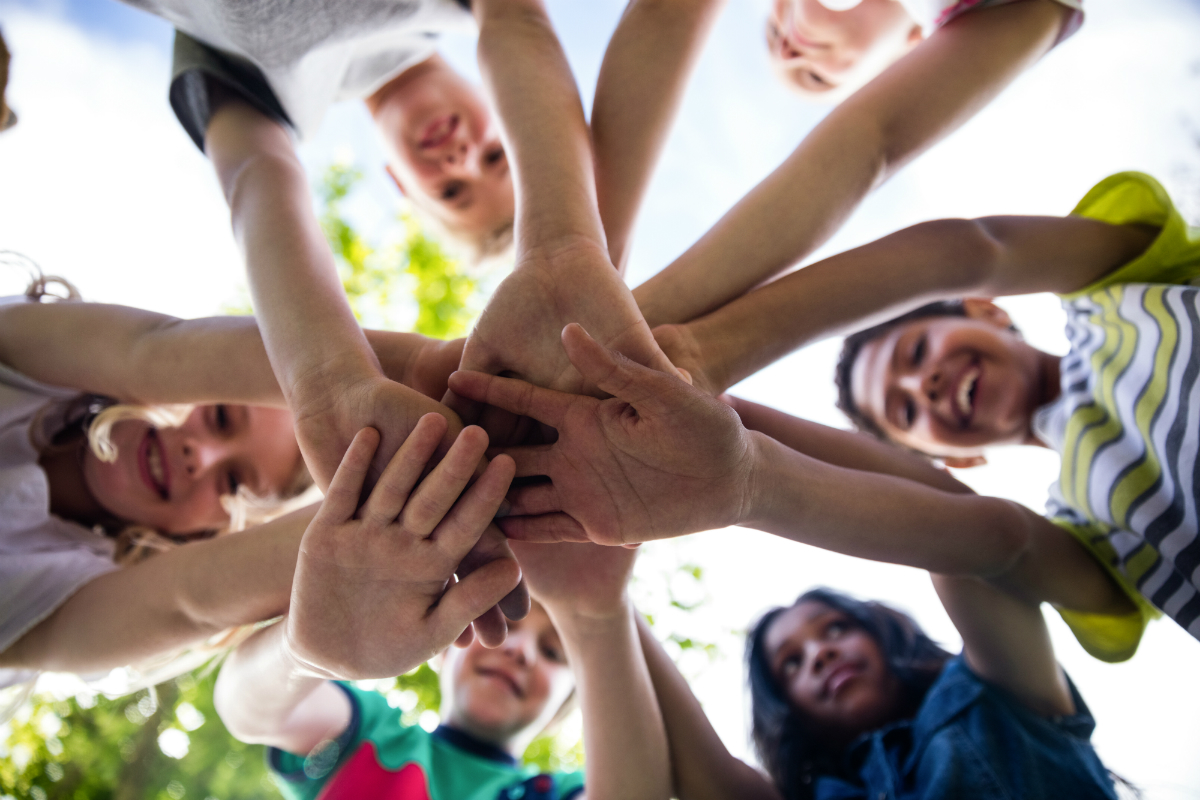 Even before the coronavirus pandemic left more children isolated and experiencing higher levels of stress, a decline in mental health was being reported by students in the golden state, according to the latest California Healthy Kids Survey results.

Results show an uptick in students experiencing chronic, debilitating sadness or hopelessness to rates of 30 percent, 33 percent and 37 percent, in the respective grades. “These are the highest levels reported in the past six years,” according to the report. The results reversed “small improvements” discovered during the previous survey period.

The survey focuses on three main topics including pupil engagement and supports; school safety, violence and victimization; and substance use and mental health.

School safety emerged as an area of significant concern with just 61 percent of seventh graders, 55 percent of ninth graders and 54 percent of 11th graders responding that they felt safe or very safe at school — all down from the prior three surveys.

“The most troubling finding in both middle and high schools is a continuation of a decline in perceived safety,” the report states. Findings “indicate far more attention needs to be devoted to fostering safe, supportive and engaging schools.”

Also of concern is the marked rise in reports of cyberbullying in general, which may affect a sense of victimization and safety within school, researchers concluded. The rate of children experiencing cyberbullying increased in each grade sampled for the first time since it was included in the 2013–15 survey. Between the 2015–17 and 2017–19 Healthy Kids Survey reports, rates rose eight points to 27 percent amongst seventh graders, three points to 24 percent for ninth graders and four points to 22 percent for 11th graders.

As for substance use, there was a slight increase in reported use of vaping devices in each grade, as well as a stall in the long-term decline in marijuana use.

In terms of pupil engagement and supports, academic motivation was down most significantly for seventh graders from 80 percent in 2015–17 to 75 percent in 2017–19. There was little to no change for high schoolers. Similarly, school connectedness also decreased the most for those in seventh grade and held relatively steady for ninth and 11th graders.

On a more positive note, the survey found a pronounced decline in all grades since 2011–13 in the consumption of alcohol (including bingeing) and cigarette smoking. Other promising findings were increased attendance and fewer weapons being seen on high school campuses.

State Superintendent of Public Instruction Tony Thurmond said findings from the survey can be used while navigating the pandemic.

“This survey gives educational leaders valuable insight about critical issues students were facing before the COVID-19 public health crisis exacerbated impacts on student wellness. School leaders can compare these findings with the most current, real-time data they gather at the local level to identify important trends that have emerged since the onset of the coronavirus,” he said in a statement.  “Knowing if students are being bullied, struggling with depression, participating in high-risk behaviors, or feeling unsafe is vital information that can help school leaders make decisions and implement strategies that will facilitate improvement for not only students but the entire school community.”

The CDE also has numerous resources for educators, families and students, he said, including resources for students in crisis, students experiencing homelessness, and foster youth.