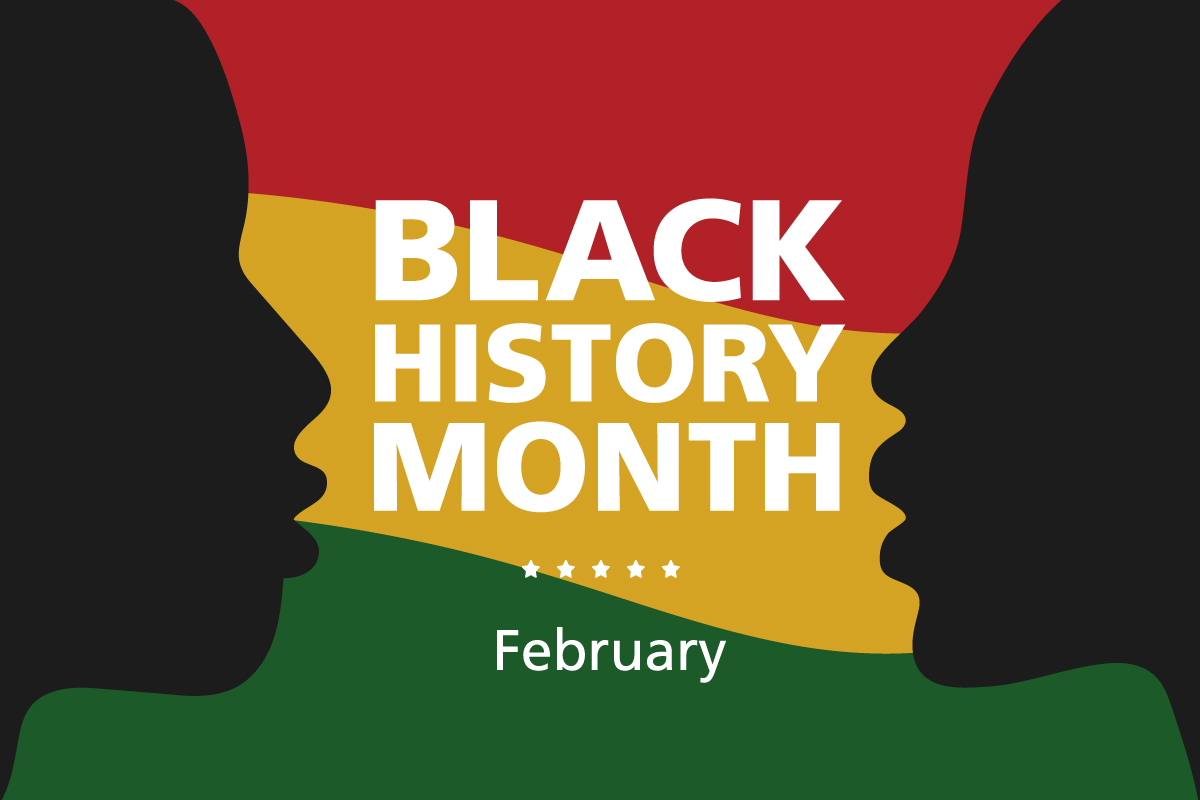 Distance learning didn’t stop important discussions, lessons and events from happening in schools across the state for Black History Month.

San Francisco USD released its own resource guide and had a month-long Read-In and book giveaway, as well as African American honor roll celebrations for its elementary, middle and high schools. Additionally, James Lick Middle School held a panel discussion titled “Forward Together – Celebrating Black Joy in the Performing Arts.”

In Fresno USD, the 7th Annual Edison Region Black History Month program went virtual  with a theme of “Lift Every Voice.” The 40-minute production included historical facts, vocal, band, and dance performances and more. Students in the district were able to take part in other activities such as trivia nights and a Black Lives Matter at School Townhall.

Ventura USD offered lesson plans and ideas for various age groups that included recorded readings of Josephine: The Dazzling Life of Josephine Baker and Grandpa Stops a War: A Paul Robeson Story. The district also held a virtual art show where students could create and submit works based on the theme “The Black Family: Representation, Identity, and Diversity.”

San Diego USD also held a Read-In, which featured 28 recorded readings by community leaders. It also publicized a guide on how to talk to kids about race and racism and participated in the Black Lives Matter at School Week of Action from Feb. 1 to Feb. 5. Each day, BLM guiding principles such as restorative justice and collective value were highlighted.

State Superintendent Tony Thurmond and the California Department of Education hosted a virtual conversation with California Secretary of State Shirley Weber on Feb. 16. “We study history for the purpose of inspiring ourselves and understanding where we’ve come from, how far we have come and where we need to go,” Weber said during the Q&A. “Our history should continue to inspire us, inspire us to learn more, and it should also inspire us to learn more about other people and recognize that your history is everybody’s history.”

Weber, the first African American to serve in her position in the state’s history, responded to student questions on topics including ethnic studies and how to ask for more inclusive curriculum, bias training for school staff, the pandemic and more during the hour-long conversation.

Black history shouldn’t just be a priority in February, Weber noted. It should be an ongoing focus.

To that point, Assembly Bill 1460, signed by Gov. Gavin Newsom last summer, was proposed by Weber. It will require freshmen entering the California State University system in 2021–22 and beyond to take an ethnic studies course to graduate. For more incorporation in the K-12 system, Weber said she hopes AB 101, which make ethnic studies a high school graduation requirement, is successful.

“California’s the most diverse state in the nation and it has the greatest amount of diversity in the students and it really should have a curriculum that reflects everyone,” Weber stated.