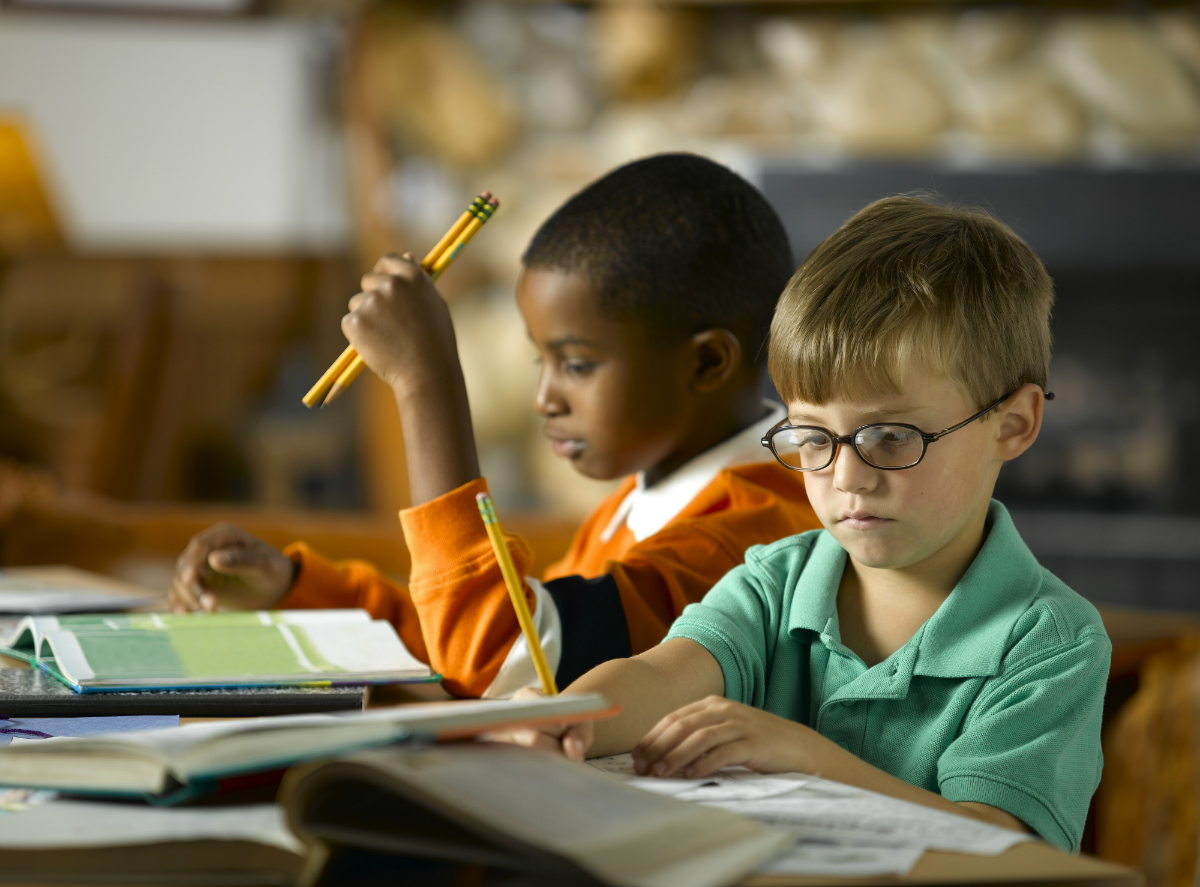 April is National Autism Awareness Month in the United States. The month is designated to not only help people understand the disorder, but also to encourage diagnosis and emphasize the importance of early detection. According to the California Autism Society, autism spectrum disorder (ASD) is classified as a “pervasive developmental disorder,” meaning that the symptoms often affect every aspect of a child’s development: emotional, social, educational and physical.

As its full name indicates, autism diagnoses exist on a spectrum from severe disability where a child may be nonverbal and/or have severe intellectual disabilities to those with normal to high intelligence that may have trouble communicating and adjusting to social norms. There is no physical or medical test to diagnose autism — it must be observed through behavior. Autism Awareness Month seeks to spread awareness by giving people the tools to recognize the signs of autism and understand that early detection and intervention leads to improved outcomes throughout life. The CDC offers many resources for autism and early detection, including a milestone tracker for children from two months of age to five years old.

Some signs of autism include:

As cited in a recent CSBA brief, “California’s Children and Youth with Disabilities: Their Education and the Law,” once children have entered the school environment it becomes the school’s responsibility to assess the presence of a disability in a child at the request of a parent, or a request from a teacher if the child’s parent consents. Another brief in CSBA’s California’s Children and Youth with Disabilities series states that “the school board’s role is to ensure local policies serve all students including those with disabilities from birth through age 21” and that the “federal Individuals with Disabilities Education Act (IDEA) requires LEAs to identify and serve all students in their jurisdiction who have a disability, and ensure that they receive ‘resources, adapted instruction, and specialized assistance to mitigate the effects of [their] disability.’”

To help school board members advocate for equitable educational opportunities for students with autism, CSBA has collected the following resources:

CSBA Governance Brief: California’s Children and Youth with Disabilities: Who They Are (3/18)

CSBA Governance Brief: California’s Children and Youth with Disabilities: Their Education and the Law (11/17)