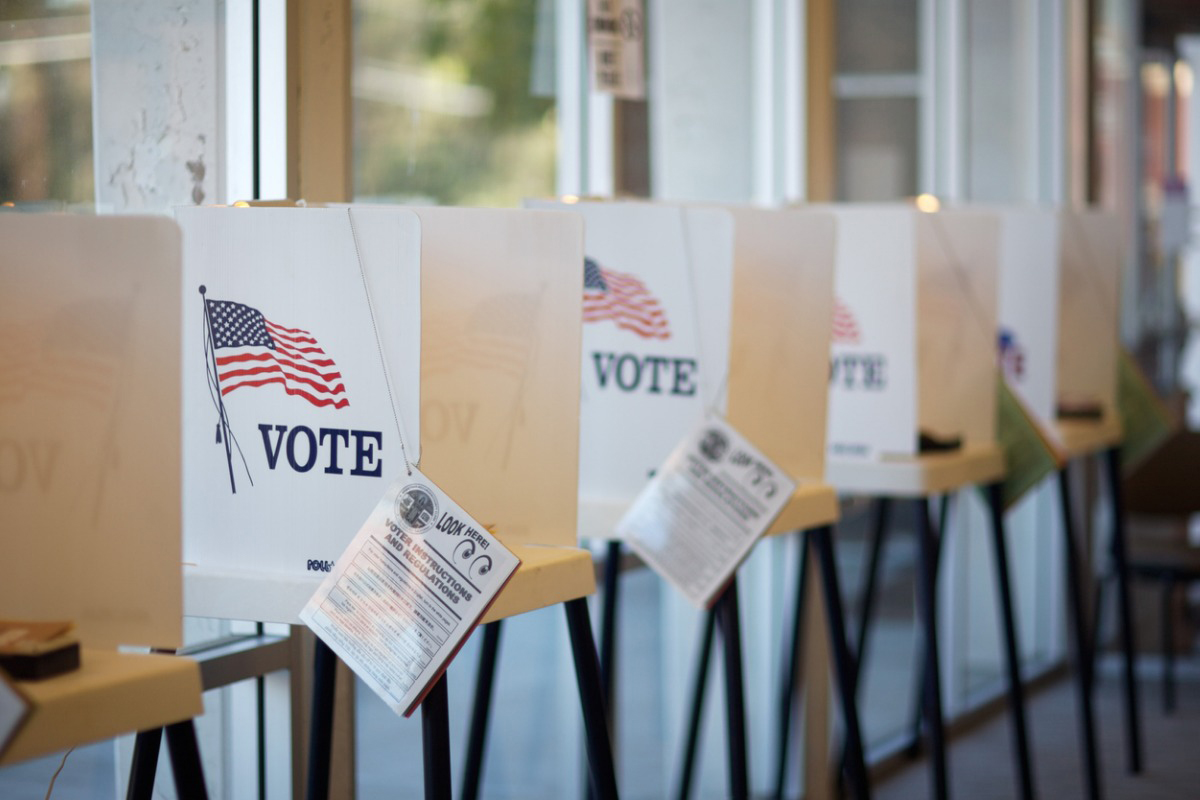 Republican Megan Dahle claimed a relatively easy victory in yesterday’s election to fill the vacant Assembly District 1 seat in the Legislature, garnering 57.9 percent of the vote to top Democrat challenger Elizabeth Betancourt, who conceded the race late in the evening on Nov. 5.

Dahle is a former school board member, serving a term as board president of Big Valley Joint USD, a small school district in Lassen County. She is the wife of Senator Brian Dahle (R-Bieber), who vacated the Assembly District 1 seat in June when he was elected to the Senate District 1 seat, replacing Ted Gaines.

Assembly District 1, generally considered to be a safely Republican district, covers parts of Placer and Butte counties and all of Lassen, Modoc, Nevada, Plumas, Shasta, Sierra and Siskiyou counties.