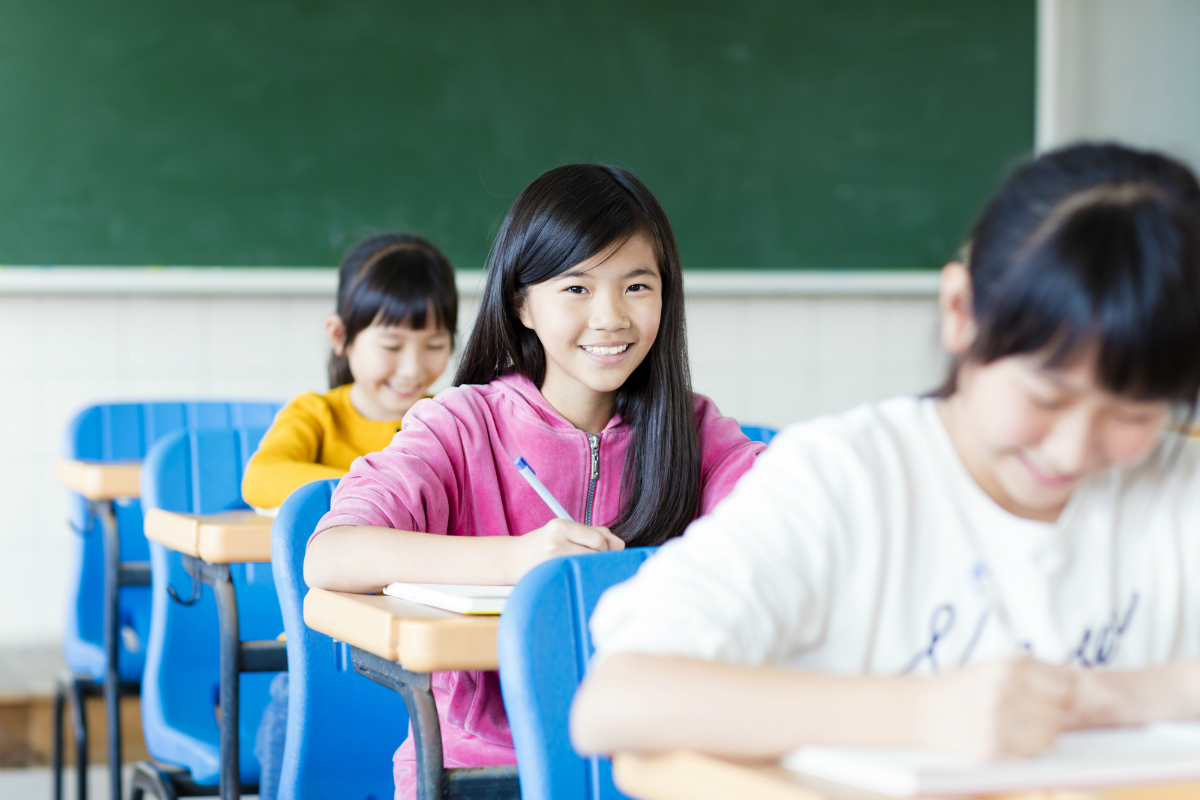 With local educational agencies working to address youth mental health challenges exacerbated by the pandemic, it is important that officials understand the role students’ identities play in their school experiences and mental well-being.

During a June 9 panel discussion hosted by the California Department of Education’s LGBTQ Pride and API Heritage Month committees, Dr. Jei Africa, the first openly transgender county behavioral health director in California, shared his story and sobering statistics, and two student activists shared what they and their peers need from schools to be successful.

First, it’s important that education leaders understand the diversity of both the lesbian, gay, bisexual, transgender and questioning or queer (LGBTQ) and Asian American and Pacific Islander (AAPI) communities and the challenges they face individually, Africa said.

There are more than 23 million members of the AAPI community in the U.S., coming from more than 40 countries of origin, he said. In 2016, 18.9 percent of Asian American high school students considered suicide compared to 15.5 percent of white youth — though that gap may have grown as AAPI youth have witnessed and experienced a spike in anti-Asian hate since the onset of COVID-19.

Meanwhile, 2021 estimates suggest 20 million (8 percent) adults in the US identify as LGBTQ, with about 2 million (1 percent) identifying as transgender and the majority identifying as bisexual, Africa said. Suicide is the second leading cause of death for LGBTQ youth ages 10-24, with nearly one in five LGB youth and one in three transgender and non-binary youth reportedly having attempted suicide this past year.

“It’s really important when we talk about these communities that we talk about and elevate the concept of ‘intersectionality,’” Africa said. This is an analytical framework developed by civil rights advocate and legal scholar Kimberlé Williams Crenshaw for understanding how aspects of a person’s identity combine to create different modes of discrimination and privilege. Intersectionality identifies multiple factors of advantage and disadvantage, including gender, race, ethnicity, class, sexuality, religion and disability.

“All of those things have cumulative effects to a person when they occupy multiple identities,” Africa continued. “So you think about being LGBTQ as being marginalized, adding AAPI, adding issues of able-bodiedness, being able to speak English well — all of these things have cumulative effects on a person’s mental health. So as marginalized communities, it’s really important that [we ask], ‘how do we lift up all of those folks so they get the resources that they need to be well and to thrive?’”

Students reflect on past experiences to move forward

Incoming Glendora High School senior Crystal Widado recalled being bullied, particularly in middle school, for things as simple as eating traditional Chinese foods at lunch. The bullying got worse when she was outed at school without her consent, she explained.

Educators should be mindful of what bullying looks like, because it’s not always kids being shoved into lockers — “nobody taught me that bullying can be subtle at times,” she said. Sometimes it can be so subtle that it’s hard to even tell a teacher and be taken seriously.

Widado said she ultimately developed suicidal ideation, and that in her experience, the mental health system in education spaces is often unapproachable and confusing. She hopes to change that and break down stigma around mental health through her work with both Each Mind, a youth-led mental health nonprofit that creates digital magazines and blog posts about teen mental health, and Mind Out Loud, a CDE-sponsored mental health student representative group that advocates for increased mental health awareness in teens.

Ashmita Annamalai, an incoming junior at Canyon Crest Academy in San Diego who is also a member of both Each Mind and Mind Out Loud, recalled trying to avoid bullying in elementary and middle school by trying to conform rather than embrace her own culture and identity.

“I tried to escape my own skin,” she said, noting the negative impact it had on her mental health. “It’s exhausting trying to fit into a box that you’re not meant to be a part of.”

All of that changed in high school because her school is incredibly accepting, Annamalai said. Her school holds cultural bazaars, has student unions focused on different ethnicities and more. “These things really do make a difference and I wish more schools had that,” she said. “It would be amazing if schools really embraced all cultures and LGBTQ students and all different kinds of communities without falling into tokenism.”

Genuine acceptance from just one adult can make a life-changing impact on youth, Africa said, citing a 2019 study from the Trevor Project that found that having one supportive and accepting adult in their lives reduced the likelihood an LGBTQ youth would attempt suicide by 40 percent. “I want to be that accepting adult who saves an LGBTQ young person,” Africa said. “You can be that too. Despite all the things that are happening in the world, one person can still make a difference.”