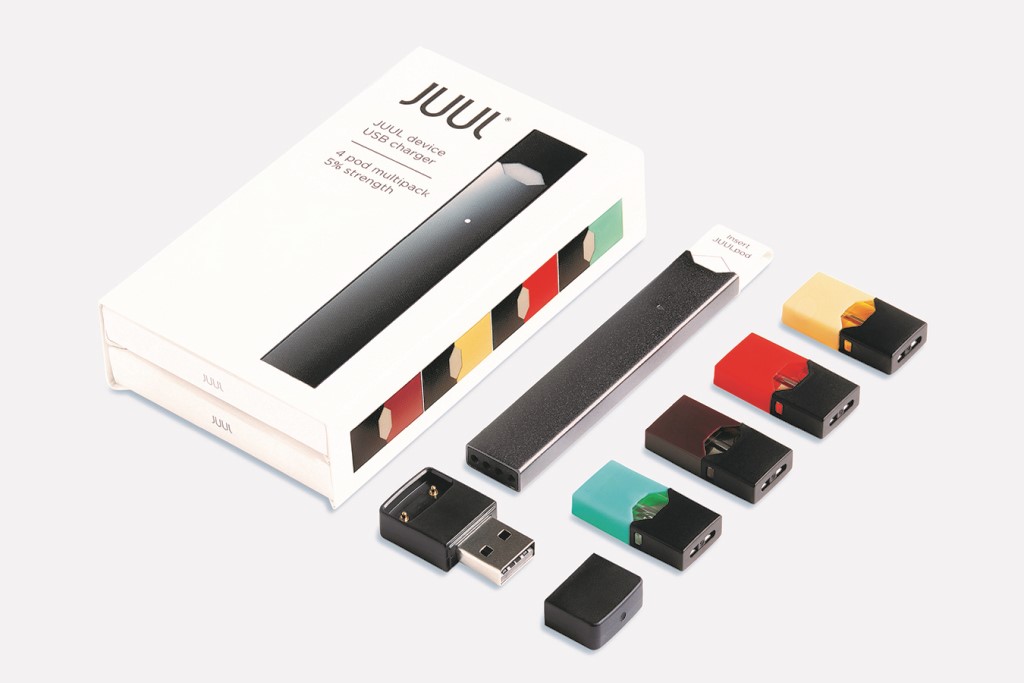 With the U.S. Food and Drug Administration declaring that youth use of e-cigarettes has hit “epidemic proportions” and school districts — including the nation’s second largest — recently filing lawsuits against device manufacturers, a new nationwide poll further illustrates the issue’s prevalence. Nearly eight in 10 teens say vaping is popular among their peers and is a part of their daily life, whether in-person or online, finds polling from Common Sense Media and SurveyMonkey.

As with many other trends and products in the 21st century, young people report they are particularly inundated with images and messages about vaping through social media. In their typical social media experience, 59 percent of teens say they’re likely to see a post that mentions or shows vaping. Additionally, about three-quarters of teenage Instagram (76 percent) and Snapchat (73 percent) users report seeing posts that include vaping. And roughly one in four teens (23 percent) say they first learned about vaping on social media.

“As these results show, vaping is everywhere kids are, whether it is online, at home or at school, and now, because of the woeful lack of regulatory oversight by the U.S. Food and Drug Administration, it has become a national health epidemic,” said James P. Steyer, CEO and founder of Common Sense, in a statement.

Other key poll findings (view all of the results):

Getting a grasp on the issue

The survey also comes as teachers, administrators, school board members and parents aim to get a better handle on illegal vaping on campus as it not only negatively impacts student health and wellness, but also academic success and attendance. Roughly 1.5 million more middle and high school students used e-cigarettes in 2018 than in 2017, according to results from the 2018 National Youth Tobacco Survey.

Vapes and electronic cigarettes have become increasingly discreet and available in an array of enticing flavors that attract young people. Some devices resemble regular pens, making them more difficult for teachers and administrators to notice and confiscate. Some Juul devices even resemble USB sticks, and their small size allows it to fit into the palm of a hand.

Some progress was recently made when Juul Labs announced it will halt U.S. sales of its best-selling, mint-flavored electronic cigarettes as it struggles to survive a nationwide backlash against vaping.

To assist district and county board members in taking on this pressing and often hard-to-address issue, CSBA has developed two sample policies that address e-cigarettes, BP 3513.3 – Tobacco-Free Schools and BP – 5131.62 Tobacco. The sample policies are available through GAMUT Online.

Districts and communities have also taken considerable steps to combat the issue, ranging from resolutions to partnerships with counselors and health professionals. Last month, for example, the Menlo Park City School District’s governing board approved a resolution declaring a public health emergency about the use of e-cigarettes by young people. Some local governments have also taken the lead to ban vaping products.

Further resources on e-cigarette use: