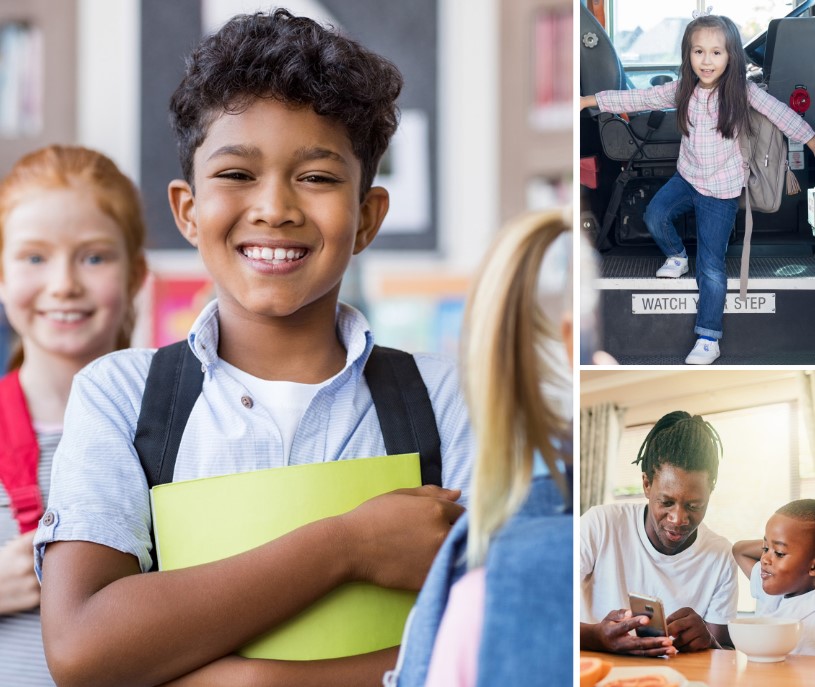 Targeted text messages sent to parents reduces chronic absence in elementary school, particularly for students with a history of missing class, according to a first-of-its-kind study from the National Center for Education Evaluation at the Institute of Education Sciences. Researchers also found that most parents accepted text messaging as a way to inform them about their child’s attendance, and that texting, importantly, is a relatively low-cost way for districts to boost attendance.

The study’s report notes that almost 4 million elementary school students nationwide were chronically absent during the 2015–16 school year (typically defined as missing at least 10 percent of school days in an academic year). Missing this much school is linked with lower reading and math achievement by the third grade and higher absenteeism in middle and high school, as well as higher risks for dropping out, using drugs and alcohol, and engaging in crime.

In the 2018–19 school year, about 10 percent of California districts and 12 percent of schools fell in the red performance category in the chronic absence indicator on the California School Dashboard (a “high” rate means between 10 and 20 percent of a district’s K-8 students miss 18 or more days of school, while “very high” means 20 percent or more of students fall into the category).

In the nationwide study of 26,000 elementary school students beginning in fall 2017, randomly selected families received “basic” messaging, or weekly reminders about the importance of attendance and same-day notifications when their children missed school. Parents of students with few absences continued with the basic messaging into the spring, while parents of students who were frequently absent in the fall received additional intensified messaging. Nearly 800,000 text messages were sent as part of the study.

Among the key findings:

Unlike mailings, emails and calls to home phones, researchers say texting can reach most parents quickly, cell phone ownership is high and most received texts are read within minutes. The text messaging, however, was not the only method of communication used by the schools in the study; parents received robocalls when students were absent, received letters about the importance of attendance and were included in intervention planning.

“It is unknown whether text messaging would be cost-effective for all types of districts and schools. For example, the participating districts already were raising awareness about attendance through many other initiatives,” the report states. “It is possible texting could actually have greater impacts on attendance in districts with few other attendance initiatives because the texts would stand out more to parents.

One possible shortcoming of the method, researchers note, is that approximately 15 percent of students did not have a parent or guardian with a working mobile phone number at the start of the 2017–18 school year. Gaps in cell service due to the digital divide may also pose obstacles in rural areas.

The COVID-19 pandemic also introduces many variables not present when the study was completed, the report concludes. “School attendance and chronic absence may be reconceptualized and monitored in new ways as districts continue to grapple with the COVID-19 pandemic. Still, texting could potentially be an effective means for districts to communicate with parents about attendance and participation in school activities — whether in-person, virtually or blended.”