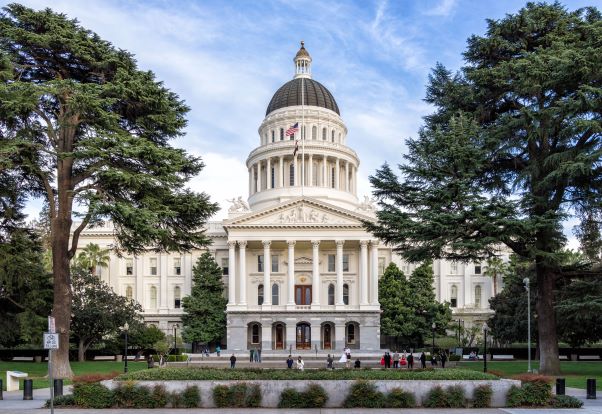 On Aug. 11, the Senate and Assembly Appropriations committees took up their suspense file — bills with a price tag of over $150,000 that are considered in bulk in order to evaluate their fiscal impact as a whole.

Suspense hearings can provide a convenient place to address bills with significant fiscal impacts or discard of bills that are politically difficult. Less fortunate legislation may be “held on suspense,” meaning the bill will die in the Appropriations Committee. For those that survive, the Legislature will take up all remaining legislation in floor votes of the full Senate and Assembly before the session ends on Aug. 31.

Among the fortunate measures was the CSBA-sponsored Assembly Bill 2584 (Berman, D-Menlo Park), which secured passage in Senate Appropriations. AB 2584 would protect election integrity and improve the information provided to voters in school board recall elections by adjusting the number of signatures required to initiate a recall to better reflect the sentiment of voters in the jurisdiction, require petitions for the recall of a school board member to include the cost of the recall election, and allow them to be combined with the next regularly scheduled election. The bill will now progress to the Senate floor.

A second major development was the passage and amendment of Senate Bill 878 (Skinner, D-Berkeley). CSBA took an Oppose unless Amended position on a previous version of the bill, which would have required LEAs to ensure that all drivers providing home-to-school transportation, including privately contracted drivers, possess a commercial driver’s license and certificate for operation of a school bus or a pupil activity bus. That position was based on concerns that districts most often contract with outside transportation service providers as an option of last resort due to an ongoing driver shortage as well as a lack of availability of driver training classes. SB 878 was passed by the Assembly Appropriations Committee but was amended to strike the new requirements and instead require the California Department of Education to convene a workgroup to develop safety standards recommendations for drivers of unaccompanied minors to school.

Other education highlights from this year’s suspense proceedings include: