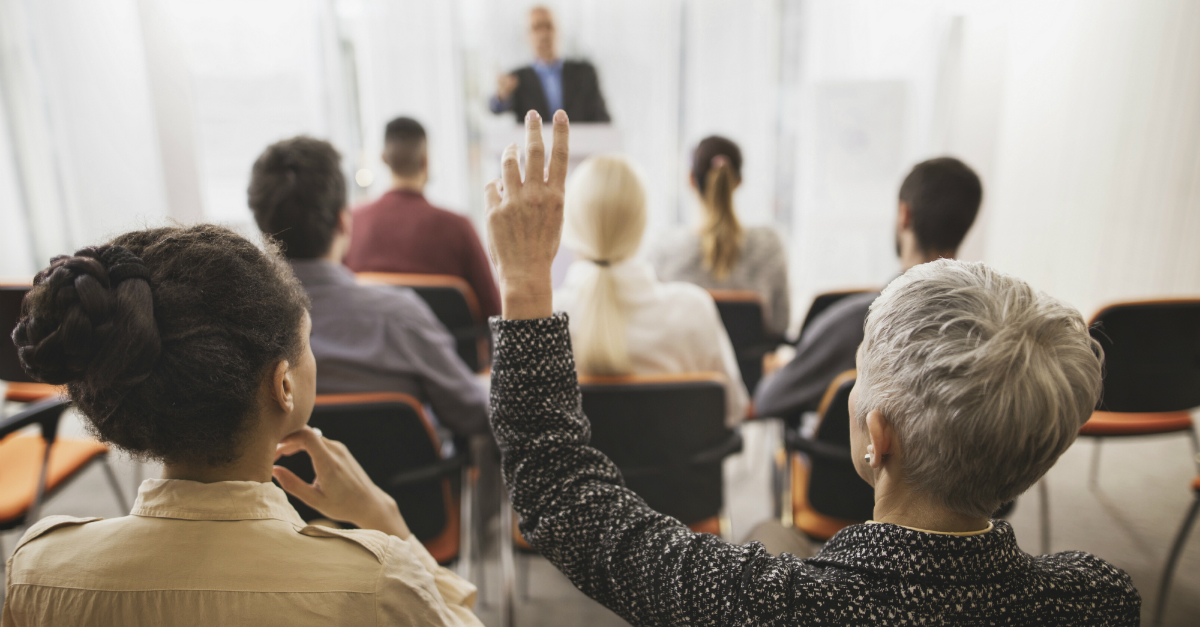 Results from the latest annual poll conducted in July by Policy Analysis for California Education and the University of Southern California (USC) Rossier School of Education of California voters on their opinions of and priorities for public education identified several major threats facing public schools. Among them:

The report, Assessing Voters’ and Parents’ Perspectives on Current Threats to Public Education, also highlighted the public’s trust in and desire to work more closely with their local school boards. For instance, while respondents generally trusted their local district to spend pandemic recovery money responsibly to address student needs (55 percent of voters and 68 percent of parents agreed with this sentiment), only 37 percent of voters and 53 percent of parents agreed that their district has communicated well about how pandemic recovery funds are being used to address student need.

“Most voters, but especially parents … believed that school boards ensure that decisions about education are made close to those affected by them, that boards are an effective way to oversee and manage schools, and that they are responsive to community needs,” researchers wrote. “When asked directly, large proportions of voters reported a positive view of the role of school boards, with some variation across groups. Forty-six percent of voters and 63 percent of parents reported that school boards have a very or somewhat positive impact on the quality of education in K–12 schools in California.”

There were substantial differences among parent groups though, particularly by income, according to the report. Just 49 percent of parents in the lowest income group (less than $35,000 per year) reported a positive view of school boards compared to 73 percent of parents with annual incomes of more than $150,000. Boosting engagement among more difficult-to-reach parent groups will be critical as local educational agencies continue working toward spending COVID relief funds to address student academic, mental and social-emotional health needs.

Results suggest room for improvement among trustees in areas including helping the community to better understand the work boards do. When asked to report how much they know about the roles and responsibilities of local school boards, 53 percent of voters reported knowing only a little or nothing. Thirty-eight percent of parents reported knowing only a little or nothing, while 60 percent said they know a lot or some.

“As students return to school this fall, California’s leaders must redouble the commitment to a ‘restorative restart’ — to work towards a vision of a system of thriving public schools across the state in which all students have the support and opportunities they need to achieve their full potential,” researchers concluded. “Moving forward amid myriad challenges, education leaders will be tasked with engaging with communities to transform our schools and enact high-quality instruction and services that meet diverse and growing student needs.”

CSBA’s School Boards in Action campaign demonstrates the role of school boards and the dedication of trustees to serving California’s nearly 6 million public school students. Learn more about the latest phase of the campaign.