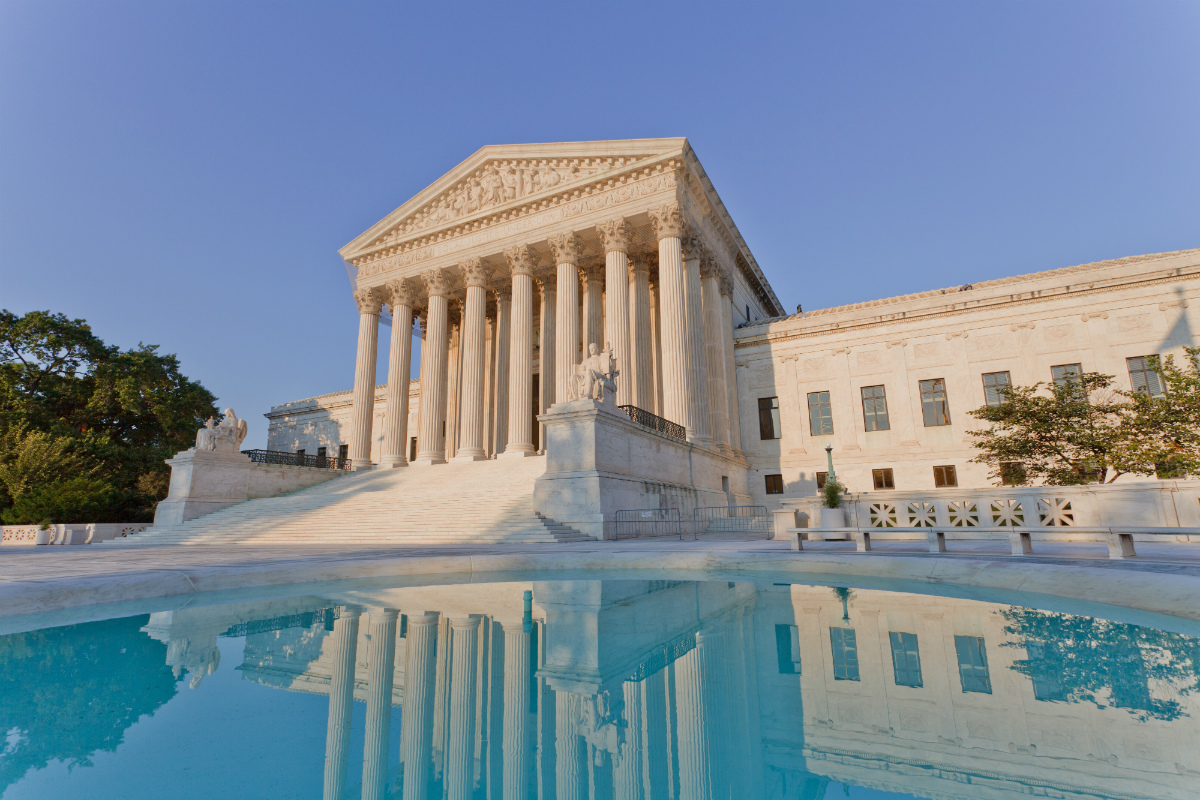 On June 27, the Supreme Court of the United States issued its decision in the case of Kennedy v. Bremerton School District. CSBA is providing this summary analysis as an initial communication; in the coming weeks, look for communications regarding the possible impacts of this decision, including revisions to existing sample board policies and regulations.

CSBA’s Education Legal Alliance submitted an amicus brief for the case in support of the district’s actions with an employee who failed to supervise student-athletes after football games and follow its “Religious-Related Activities and Practices” policy. The Court ruled that the assistant football coach at Bremerton High School, Joseph Kennedy, had a constitutional right to engage in a personal, quiet prayer at the 50-yard line after football games. In a 6-3 decision, the Court re-examined the First Amendment’s principles of free exercise of religion, establishment of religion and freedom of speech. The Court determined that the coach’s rights to free exercise of religion and free speech were suppressed and infringed upon by the district’s employment actions.

Related to the free speech and free exercise arguments, the Court explained that the coach sufficiently showed that his desire to give thanks through prayer at the end of each football game was sincere and the district’s actions prohibiting him from praying immediately after games on the 50-yard line was unconstitutional. The Court found that during his time of prayer, the coach acted not as a government employee, but as a private citizen and therefore his prayer was permissible. The Court specifically found that prayer “during the postgame period when coaches were free to attend briefly to personal matters” such as “speak[ing] with a friend, call[ing] for a reservation at a restaurant, [and] check[ing] email” was not an issue because the players he was required to supervise were “otherwise occupied” in activities such as post-game handshakes and the singing of the school fight song. The Court also held that the district’s policy prohibiting the coach’s conduct was not a “neutral” policy, but rather was directed specifically toward religion. Because the district could not demonstrate a compelling state interest in the policy, the Court determined that it violated the coach’s rights of free speech and free expression.

In Bremerton, the Court created a new test for interpreting the Establishment Clause based on “original meaning and history of the Constitution.”  In reviewing the actions by a public agency, courts are now to “reference to historical practices and understanding.” Based on this new test, the Court found that the coach’s private and quiet prayer at the 50-yard line, surrounded by players and coaches from the other team and by members of the public who joined as he was praying, was not a violation of the Establishment Clause by the district. In so doing, the Court balanced the coach’s free speech rights against the Establishment Clause and found that his brief, private prayers did not impermissibly coerce students to participate in a religious exercise. In rejecting the district’s argument that Kennedy’s prayers led to coercion, the Court found that there was only evidence of voluntary participation in the prayers.

In reaching these conclusions, the Court based its analysis on an evaluation of three football games that were played after the coach was warned repeatedly by the district about leading a religious practice on the football field. In response to the warnings, the Court found that the coach prayed quietly and alone at the 50-yard line after each of the three games in question. The dissent questioned the facts relied on in the majority and described the coach’s prayers as “a public, communicative display of [an] employee’s personal religious beliefs.”  The briefs filed by the Education Legal Alliance relied on facts similar to those discussed by the dissent. Namely that the district made several efforts to accommodate the coach’s religious beliefs and right to express those beliefs in a manner permissible under the Constitution. The different factual scenarios represented by the opinion and the dissent as well as the Court’s new test to evaluate Establishment Clause issues may create difficulty for districts in addressing these matters moving forward.

CSBA’s District and County Office of Education Legal Services attorneys will be providing its clients with legal advice related to the implications of this case for California schools. To receive a more comprehensive analysis of the Bremerton decision and advice about its potential impact on your district or county office, please contact LegalServices@csba.org.