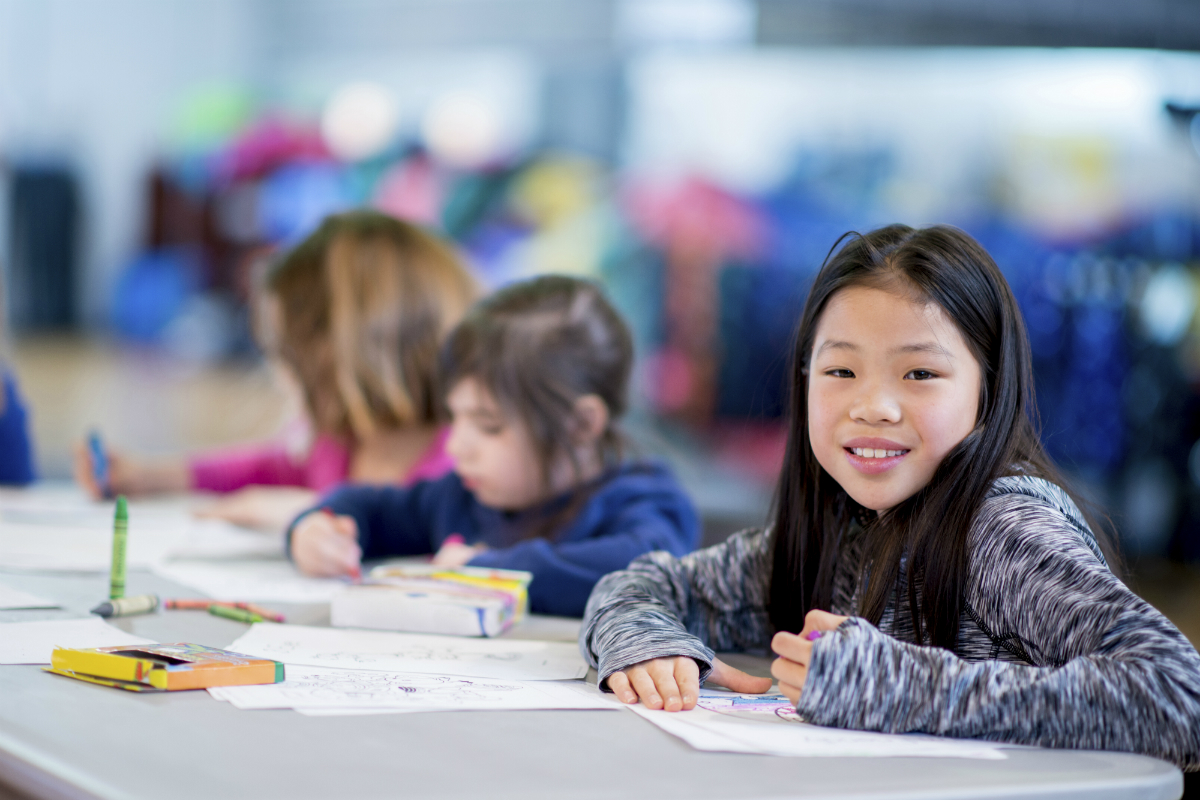 May is Asian Pacific American Heritage Month and provides an extra opportunity to focus on the unique needs of AAPI students.

Tackling stigma and the model minority myth is the first step to addressing the mental health needs of Asian American and Pacific Islander (AAPI) students, according to a panel of school officials and health specialists who presented during a March 21 webinar hosted by the Asian Pacific Islander School Board Members Association.

Nina Yuen Loc, director of behavioral health in Los Angeles’ Chinatown Service Center, recounted two stories. The first involved a 17-year-old girl who requested her mom allow her to seek therapy. After her mom dismissed the idea, she went to the school counselor, who matched her with the Chinatown Service Center, as they would best understand an AAPI family’s perspective on mental health. Through the assessment process it was discovered that this girl had active suicidal thoughts and a plan. The therapist was concerned for the girl’s safety.

Despite all this, and while the girl’s mother consented at first, she “continued to dismiss the challenge her daughter was facing,” Loc said. “She kept telling us, ‘she’s just trying to get out of school. She’s trying to avoid her homework assignment.’ She kept relating it back to academics.” Ultimately, the situation reached a point where child welfare services became involved and, due to concern for the safety of the child, deemed that the circumstances rose to the level of neglect. The girl was finally involuntarily admitted to a psychiatric hospital.

On the flip side, in another instance, Loc recalled a mother reaching out to the center requesting mental health services for both she and her son, who was at the time in psychiatric hospital for his depression. “For a Chinese mother to request services for herself was really big,” Loc said. This mother said she needed to help herself in order to help her child. She felt guilty that her son, who was getting good grades and doing well, was so depressed and she didn’t know how to help. She never saw any signs.

That is not uncommon. Loc noted that it may take a little bit of a different approach when it comes to supporting AAPI students. Signs could be more subtle when it comes to mental health withing the AAPI student community because they’ll be more likely to keep up with grades and actively participate in school projects. Instead, signs could include low energy, lack of interest and bonding with peers, flatter affects or a lack of showing emotion — things that are more subtle.

“Mental health is typically not a daily topic of conversation, especially in the AAPI family,” Loc said. “Despite race or socio-economic class, mental health affects everybody and anybody, but Asian Americans are three times less likely to seek help. The biggest reason is the stigma that surrounds mental health issues, and on top of stigma is the lack of understanding and awareness of what mental illness is and where to seek resources. Another one of the challenges that Asian Americans face is pressure of the model minority.”

Addressing the whole child via partnerships

Though there hasn’t been a silver bullet that addresses all the challenges brought on by the pandemic, Garvey School District located in Rosemead just east of Los Angeles, would not have been as successful at addressing student and community needs during these last couple years, according to district Superintendent Anita Chu.

“It takes a village to educate a child, and in this COVID situation, it takes a community of partners to make sure that we can provide a safe in-person environment for all,” Chu said. “COVID had redefined the role of education. Whole child development has turned from an espoused theory to a theory in action.”

Stephen Choi, chief technology officer at San Marino Unified School District, urged school board members and other policymakers in attendance to continue building and strengthening these kinds of partnerships. “I encourage you to continue to lead with courage, trust your instincts and do what’s best for your students and communities even during these times when there’s extreme criticism,” he said.

There will be an extended version of this story in the May issue of California School News that includes next steps and recommendations discussed during the webinar.