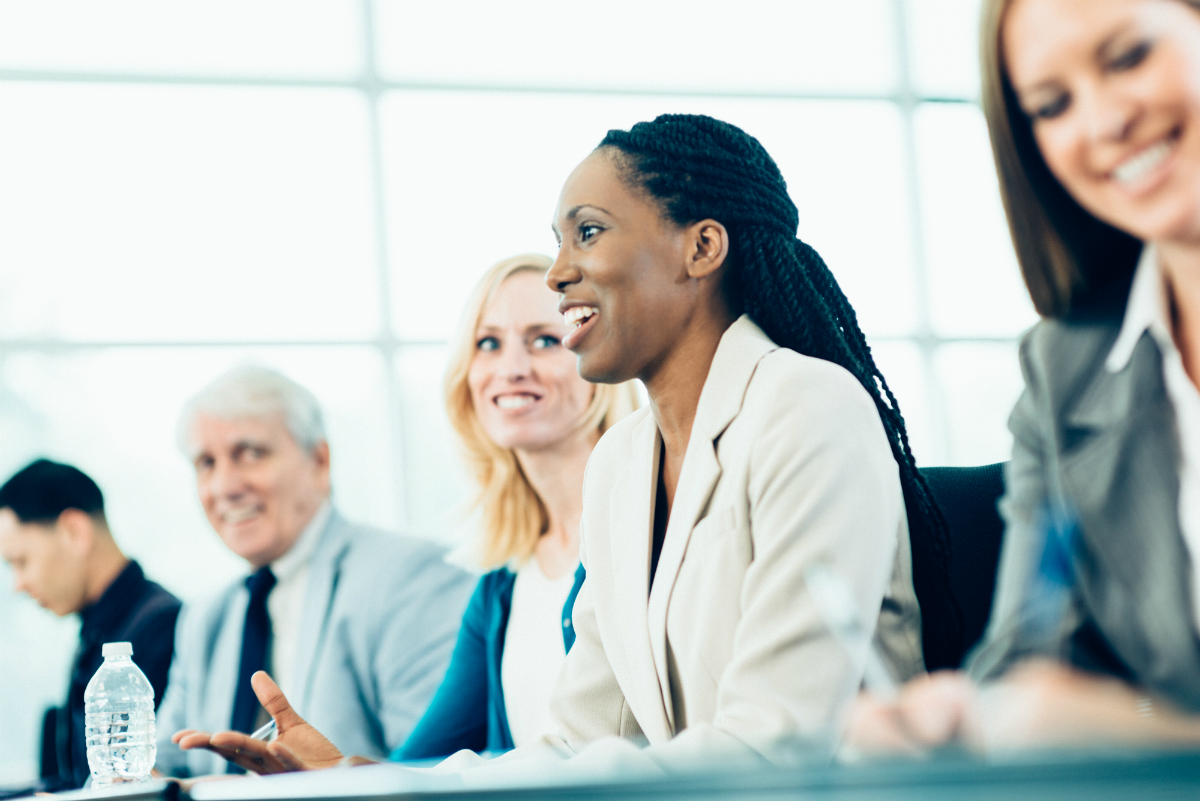 A new survey of district superintendents shows that the last two years have been challenging enough that almost half — 44 percent — reported considering or are actively planning to leave their role within the next two to three years. That response is tempered, however, by the 68 percent who said they are optimistic about the future and that things would be better one year from now.

The 2022 Voice of the Superintendent Survey, administered by educational consulting organization EAB, was conducted from Dec. 6, 2021, through Feb. 3, 2022, with 185 district superintendents representing 32 states, including California.

Managing districts through a pandemic and contentious issues has left superintendents with far less time to spend with students. The majority of respondents indicated that they have significantly increased the amount of time spent meeting and communicating with their district administrative team, principals, teachers, board members and parents. Eighty percent report wanting to spend more time with students — and believe this would make them more successful in their role.

On the plus side, the survey found that work among superintendents is becoming more collaborative with 61 percent reporting that their relationships with peers from other districts had improved since February 2020. Fifty-six percent also said that increasing the amount of time they spend collaborating with peers makes them more effective in their role.

Superintendents were asked about their top priorities “and surfaced surprising levels of consensus on several topics, either confirming the continuation of changes that have been growing in recent years or heralding a significant shift in mindset as we enter a new chapter for public education.”

Nearly 90 percent of respondents somewhat or strongly agreed that schools have a responsibility
to provide students with access to mental health care, recognizing that rates of adolescent anxiety and depression have been rising for the last decade and acknowledging the further impact the pandemic has had on youth mental health.

The report states that scaling access to mental health services in schools requires systems-level solutions, as few schools are equipped to meet this challenge alone. It suggests working with community partners to reduce stigma around mental health through year-round awareness campaigns; focusing on identifying student needs at the earliest possible stage through regular, universal screening in schools; expanding mental health support by training district counselors and psychologists to provide evidence-based small group interventions; and establishing district coordination of external mental health providers to ensure students have access to clinical care within their schools, either through in-person delivery or a dedicated space for teletherapy.

Ninety-two percent of respondents somewhat or strongly agreed that districts should more actively market their schools to the community.

“The success of public schools is contingent on community support. From sustaining enrollment to
passing bonds to providing students with real-world opportunities to learn, public schools cannot
function effectively without the support of the public,” the report states. “But after two years of turmoil, growing competition from charter schools, and steadily rising numbers of families choosing to homeschool, the vast majority of district leaders are feeling an urgent need to rebuild faith in public education.”

Solutions include designing a district-level strategy to share good news in areas that communities can agree on to focus on a positive narrative; implementing new strategic initiatives in collaboration with peer districts from across the region; and training district leaders in systems thinking, which “will enable teams to design equity-focused initiatives with higher likelihood of success.”

Evaluating the meaning of post-secondary success

“Much more discussion is needed between leaders across K-12, higher education, and a range of industries for schools to effectively prepare students for a rapidly evolving world of work,” states the report authors, including focusing on integrating career-focus elements into core programming for all students and collaborating with local business leaders to ensure that certificate programs offered within the district center on skills that will continue to have market value for several years.

Consider the role of automation in schools

Staffing shortages in 2022 have been severe and well covered in the media, where articles have featured everyone from the district support staff to superintendents covering classes. Fifty-six percent of survey respondents somewhat or strongly agree districts should explore automation as a solution to staff shortages in custodial and technology functions.

“To approach these conversations with care and a strategic lens, district leaders should start by collaborating with employees to identify tasks that increase employee stress and reduce morale, both inside and outside the classroom. Those tasks provide fertile ground for exploring automation with the purpose of increasing employee success and pave a road to redesigning job functions in ways that maximize the potential of both people and technology in schools.”