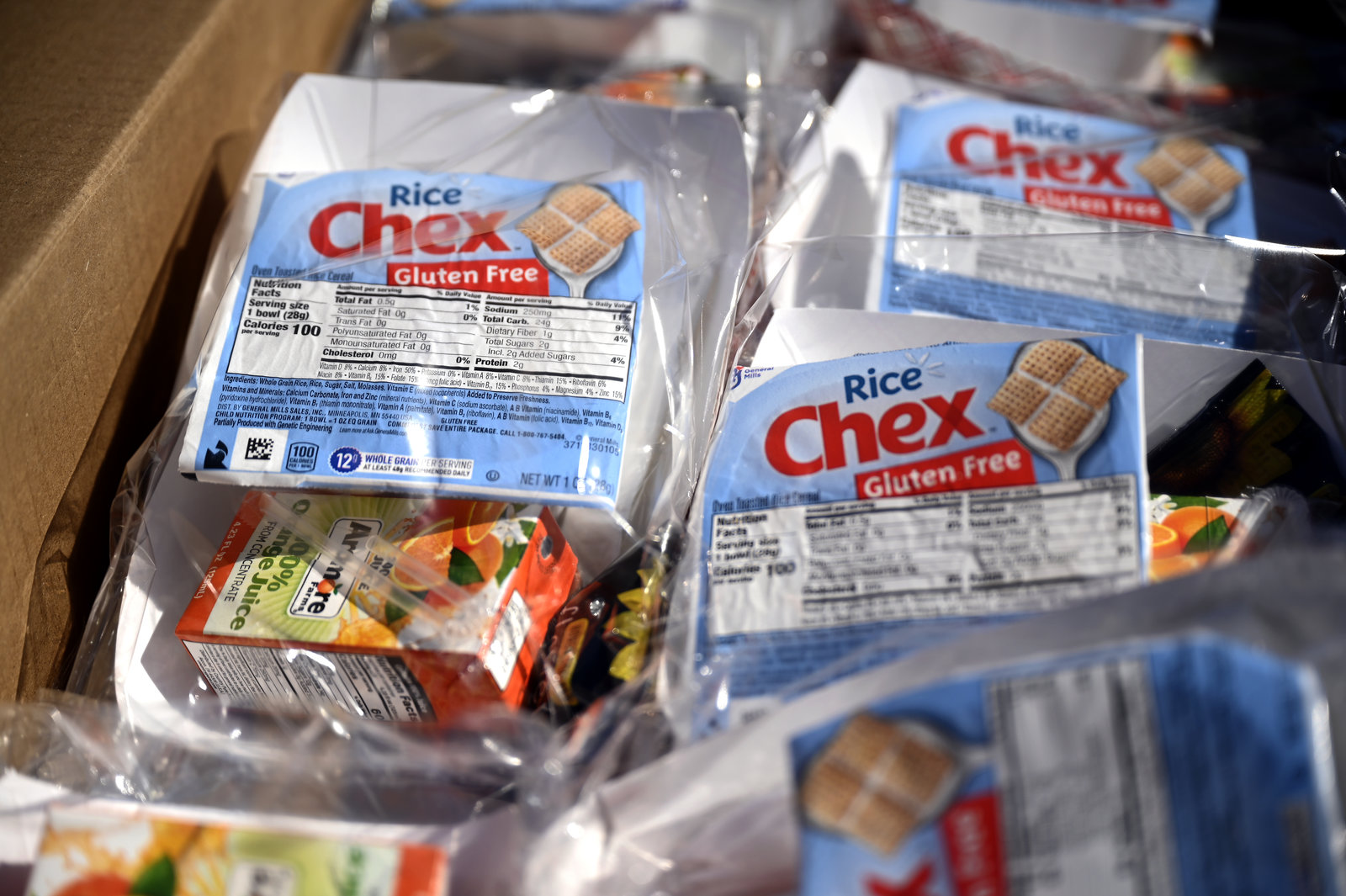 The results of a state high-risk audit were released Oct. 28 for the California Department of Social Services’ (CDSS) management of federal pandemic-relief funds for two food assistance programs: the Supplemental Nutrition Assistance Program (SNAP) and the Pandemic Electronic Benefit Transfer (P-EBT) program, which issues payments to families whose children qualify for free or reduced-price meals at schools or child care sites but who have not received those meals due to pandemic-related closures. While State Auditor Elaine Howle found that CDSS has effectively overseen additional SNAP payments and was able to quickly distribute initial P-EBT payments, the agency has not delivered subsequent P-EBT payments in a timely manner.

The findings, however, indicate the delays were out of the control of CDSS, and were primarily caused by the timing of federal legislation and guidance, unclear federal expectations, and constraints related to CDSS’s electronic benefit transfer card vendor and food retailers. Until September 2020, families received payments within 30 days of the beginning of the benefit month. However, from October 2020 through January 2021, families with school-aged children experienced an average delay of 264 days. CDSS projects that school-aged children will continue to wait an average of 243 days for payments for the remainder of the 2020–21 school year. As a result, some families have likely struggled to afford food for their children, according to the audit.

For school year 2019–20, card usage data indicate that families have used nearly 3 million of the 3.4 million P‑EBT cards CDSS issued and have purchased over $1.3 billion in staple foods. However, as of September 2021, the total payments on about 500,000 P‑EBT cards for school year 2019–20 indicate that at least $182 million of the $1.5 billion of payments remained unused. The report speculates this could be due to a host of factors, including families that received a card only because their school reaches the threshold where all children are eligible for free lunch and did not have an actual need for it. About 5 percent of mailed P-EBT cards were returned as undeliverable.

The audit report says that CDSS must improve its outreach to these 500,000 households that have not activated the cards, as they expire after 365 days of inactivity. Some families may not be using their payments because they are unaware of them or have mistaken concerns about their use (for example, if a family has undocumented members).

The report recommends that CDSS notify families or schools when it determines that a family has not used any of its P‑EBT assistance after a certain period of time. However, CDSS cautioned that this could further delay payments and that its resources are already strained.

When Congress created P-EBT in March 2020, it was only authorized through September 2020. While Congress authorized payments for the remaining months of 2020–21 on Oct. 1, 2020, the United States Department of Agriculture did not issue guidance and plans for distributing the payments until mid-November, further delaying initial payments for the 2020–21 school year. In addition, Congress amended the program requirements in December 2020, causing the USDA to issue amended guidance on Jan. 29, 2021, about 170 days after the school year began for many children.

USDA began to require a more complex calculation for P-EBT payments for the 2020–21 school year —which includes which schools are open, closed or hybrid — and CDSS reported the difficulties of this requirement because neither that agency nor the California Department of Education had previously collected that information. “As a result, CDSS needed to survey more than 10,000 schools and calculate payment announcements based on a school-by-school basis, which delayed its ability to issue payments,” according to the report.

Gathering the reopening information for all of California’s schools played a large role in delaying payments. The audit report identified two additional implementation constraints: the capacity of the vendor producing the P-EBT cards (a vendor that also produces cards for 25 other states as well as 12 other programs in California); and the decision to issue payments in batches — one for the first half of the school year, one for the second half and one for the summer — also lengthens the amount of time families must wait for their payments.

“Nonetheless, the decision appears reasonable given that USDA issued guidance recommending that states do so. Had CDSS disregarded USDA’s guidance and sought to issue payments in a single lump sum, it could have jeopardized its chances of obtaining USDA’s approval of its P‑EBT plans, which in turn might have required it to make more time‑consuming revisions and further delayed payments to families,” the report states.

How schools can help

To ensure that all eligible families are aware of and have the opportunity to participate in P‑EBT, CDSS should — in coordination with CDE as necessary — begin doing the following by no later than February 2022: