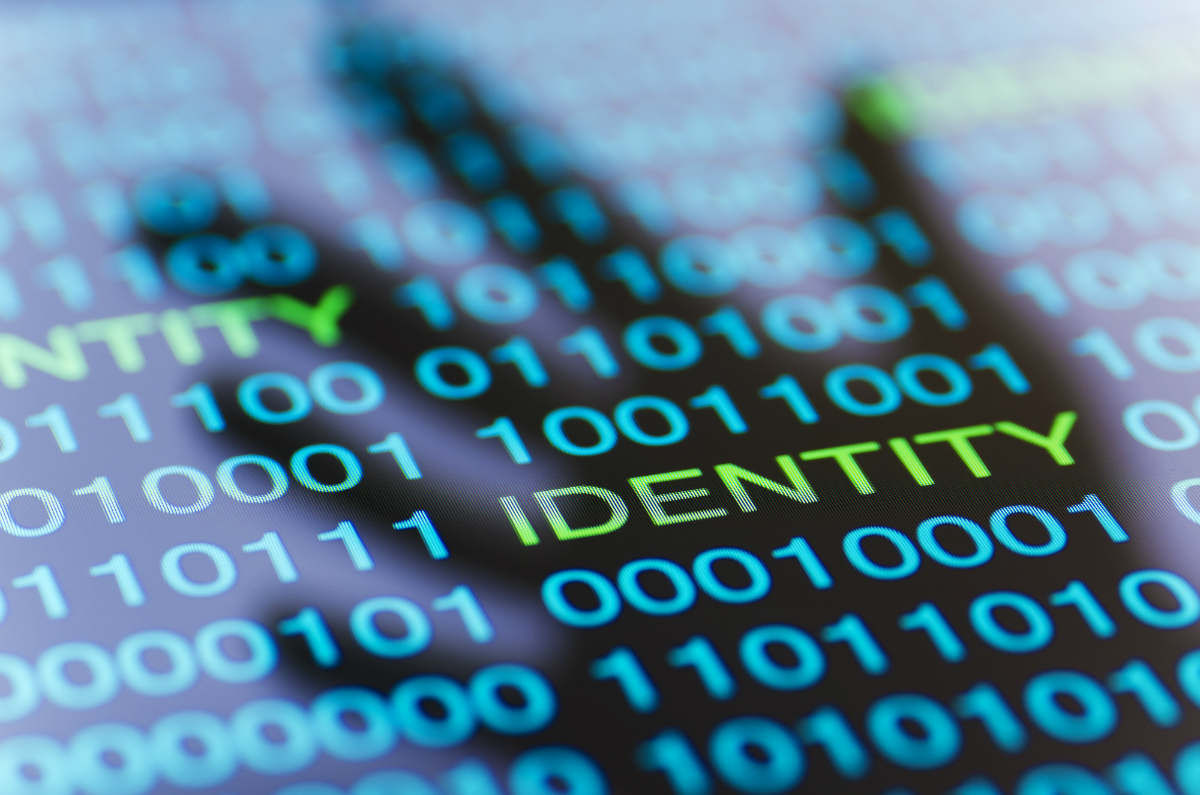 A new form of online abuse and exploitation of young people is growing rapidly. It’s called “sextortion,” and it’s defined as the threatened dissemination of explicit, intimate or embarrassing images of a sexual nature without consent, usually for the purpose of procuring additional images, sexual acts, money or something else. New research from the Cyberbullying Research Center indicates that sextortion is more prevalent among adolescents than first realized, and youth are often involved as both victims and perpetrators.

The disturbing results from surveying more than 5,500 middle and high school students from across the country showed:

Sextortion hasn’t received the extensive study or media coverage as other types of online crimes, but two detailed studies have shown that perpetrators tend to have multiple victims, generally ranging from 10 to more than 100 (Brookings Institution study). Another concern, raised in the findings of research by the University of New Hampshire, is that about 70 percent of victims provided compromising images of themselves voluntarily or were tricked into providing them. This factor seems to contribute to the reluctance of many sextortion victims to report the crime.

The impact of sextortion on victims has been as serious as other forms of bullying and cyberbullying. In too many cases the outcome is suicide. Many manifest the same mental and physiological symptoms of those who have suffered face-to-face sexual assault, including depression, anxiety, eating disorders and distrust of others. Some whose pictures were distributed in their schools and communities faced further harassment and even physical abuse.

Increasing awareness and education of young people and their families about the dangers of sextortion is the first step in protecting children. Parents and friends who are sympathetic and supportive help alleviate the isolation victims often experience. Several best practices for cyber safety and online behavior can help prevent sextortion in the first place:

As technology becomes more sophisticated and our personal lives are increasingly interconnected to cyber space, the online hazards young people are likely to encounter will require all of us to be more vigilant. We encourage you to learn more about bullying, cyber bullying and sextortion so you are better prepared to protect children from abuse.