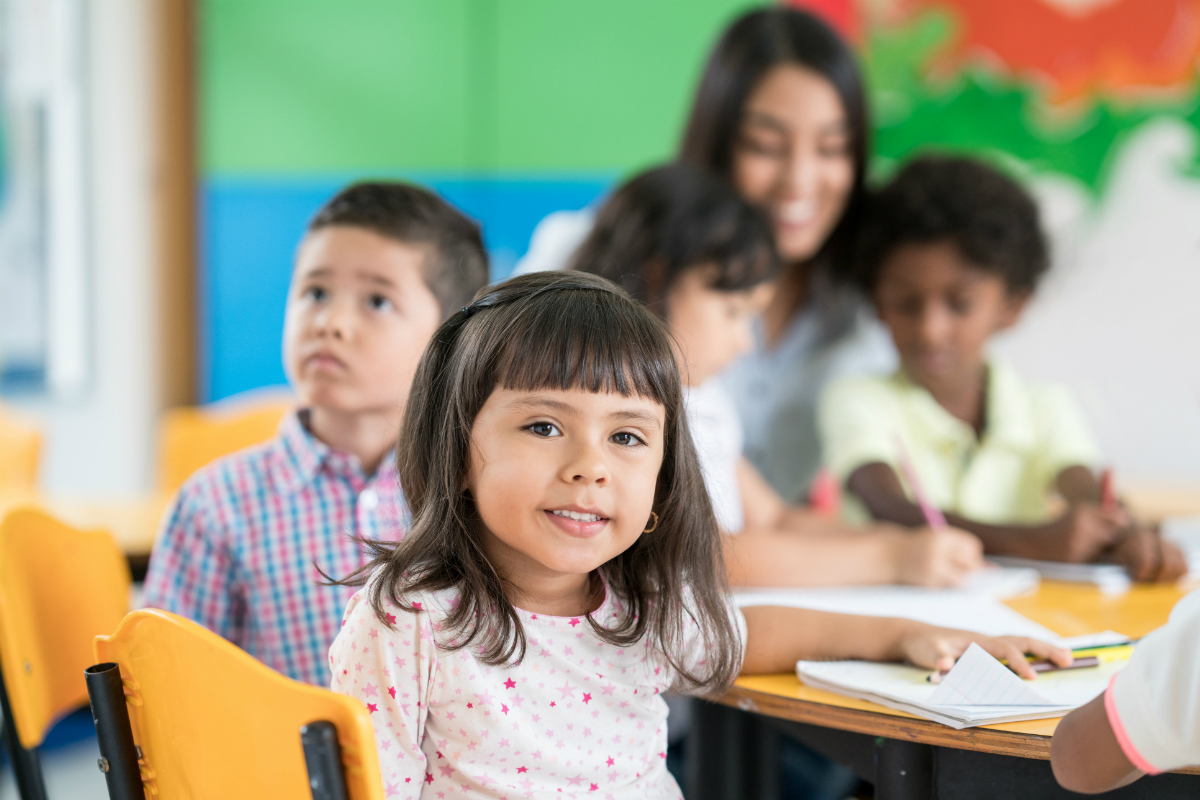 Are U.S. high schools doing enough to prepare students for college, career and civic life in the 21st century? That question is explored by a recent nationally representative survey of current and recent high school students conducted by Civic with Hart Research Associates for the Collaborative for Academic, Social, and Emotional Learning (CASEL). Respected: Perspectives of Youth on High School & Social and Emotional Learning finds that while the majority of surveyed students give their schools and staff a passing grade, most believe improvements can be made in developing students’ social-emotional skills, which can serve them well in high school, college and beyond.

What factors contribute to schools with a strong emphasis in SEL?

The national survey found that students at schools that emphasized and integrated social-emotional learning are doing better academically and being better prepared for life post-high school. Schools’ SEL strengths were determined by asking students to rate how well their schools develop:

School with strong SEL capabilities were rated as doing a “pretty good” or “great” job in six of the seven areas; schools with weak SEL capabilities received the same rating on zero or one of the criteria. In addition to improved academic outcomes, both current and recent high school students from strong SEL schools are much more likely to report a better school climate, greater engagement and motivation, an increased sense of physical safety, knowing how to deal with stress and difficult situations and getting along with and understanding others.

Despite all of the positive effects that a focus on SEL learning has on students found in this survey and backed by a growing number of research studies, just 36 percent of current students and 23 percent of recent high school students said their high school had done a “great” or “pretty good” job of addressing at least six of the seven areas. The report offers suggestions on ways schools can effectively implement SEL learning, including creating a clear definition and understanding of what SEL looks like and its goals, ensuring SEL is integrated into each classroom, incorporating a diverse range of student voices in the decision-making process around SEL programming and providing strong SEL training to teachers and administrators.

California Department of Education webpage on social and emotional learning