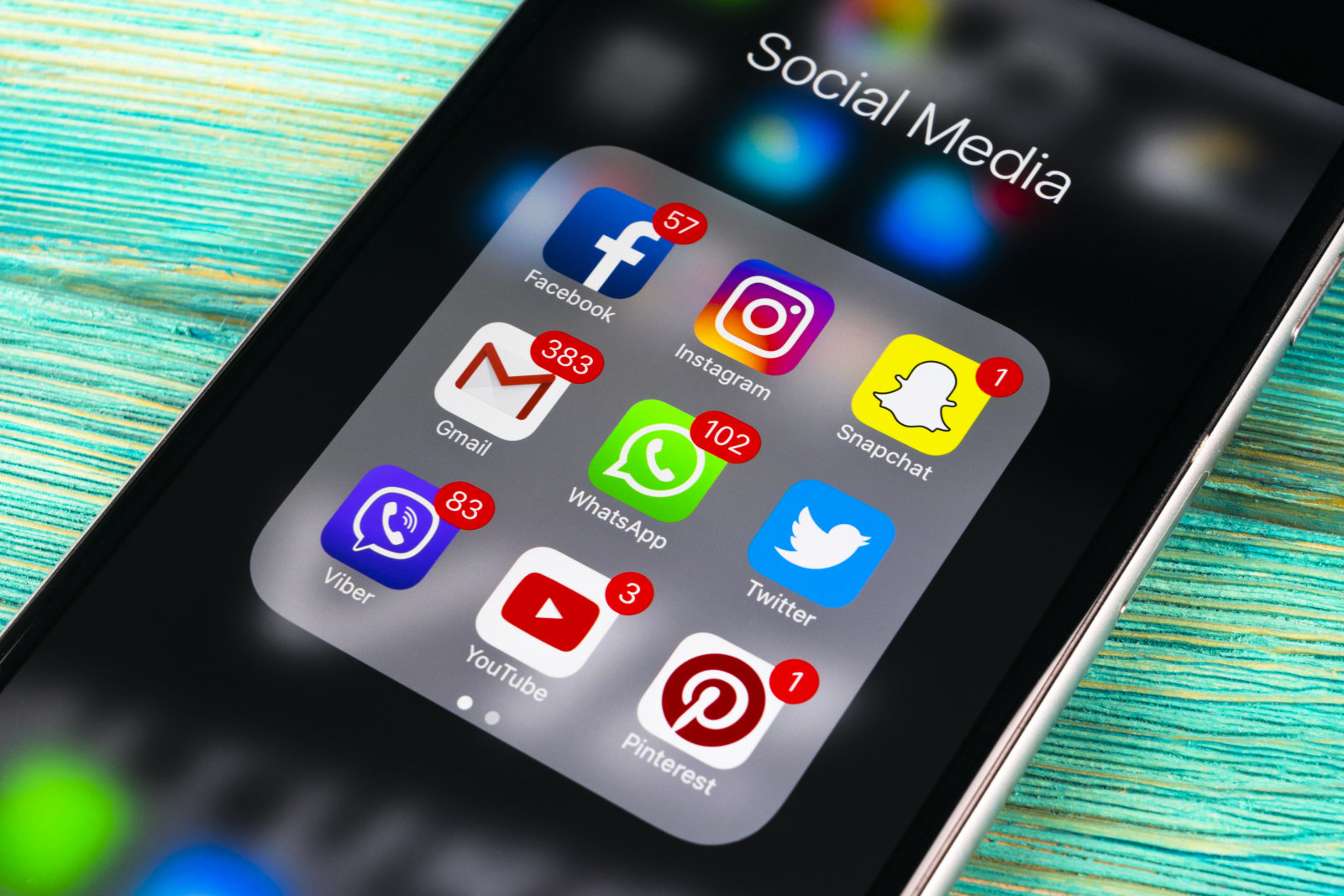 More than half of U.S. public middle and high schools operate a tip line aimed at increasing student safety, and more than three in four principals reported that tip lines made them more aware of overall safety issues at their schools, according to recent survey results.

The study, “Tip Lines for School Safety: A National Portrait of Tip Line Use,” was conducted by RTI International with funding from the U.S. Department of Justice. Findings were based on responses from a nationally representative sample of 1,226 school principals surveyed between February and July 2019.

Although many school safety tip lines were originally implemented to identify gun violence threats on campus, the study found more schools are using their tip lines not just for gun violence prevention, but also to address bullying, drug use and suicide risk among students.

“This is the first truly comprehensive look at how many tip lines are in use today, the challenges in operating them, and how tip lines are perceived by school administrators,” Michael Planty, director of RTI’s Center for Community Safety and Crime Prevention, said in a statement. “Both the growing availability of tip lines and their reported effectiveness is encouraging.”

More than half of school tip lines were monitored 24/7 and a school staff member was the one who received calls, texts or emails in real time. The survey found that most offered a confidential or anonymous way for students, parents and others to report information.

Despite that anonymity or confidentiality, one the most frequently cited challenges reported by those principals surveyed was getting students to submit tips or receiving tips with insufficient information to act on. Other challenges included receiving false tips.

Also highlighted is that only about 25 percent of school safety tip line programs involved mental health professionals or students as active partners, while most involved school administrators and law enforcement officers.

California districts among the many operating school safety tip lines

As of the 2019–20 school year, California state law has required that student IDs for children in grades seven through 12, and college student IDs, include the telephone number of the National Suicide Prevention Lifeline. In addition, many schools also include information about where students can report instances of violence, bullying and drug use.