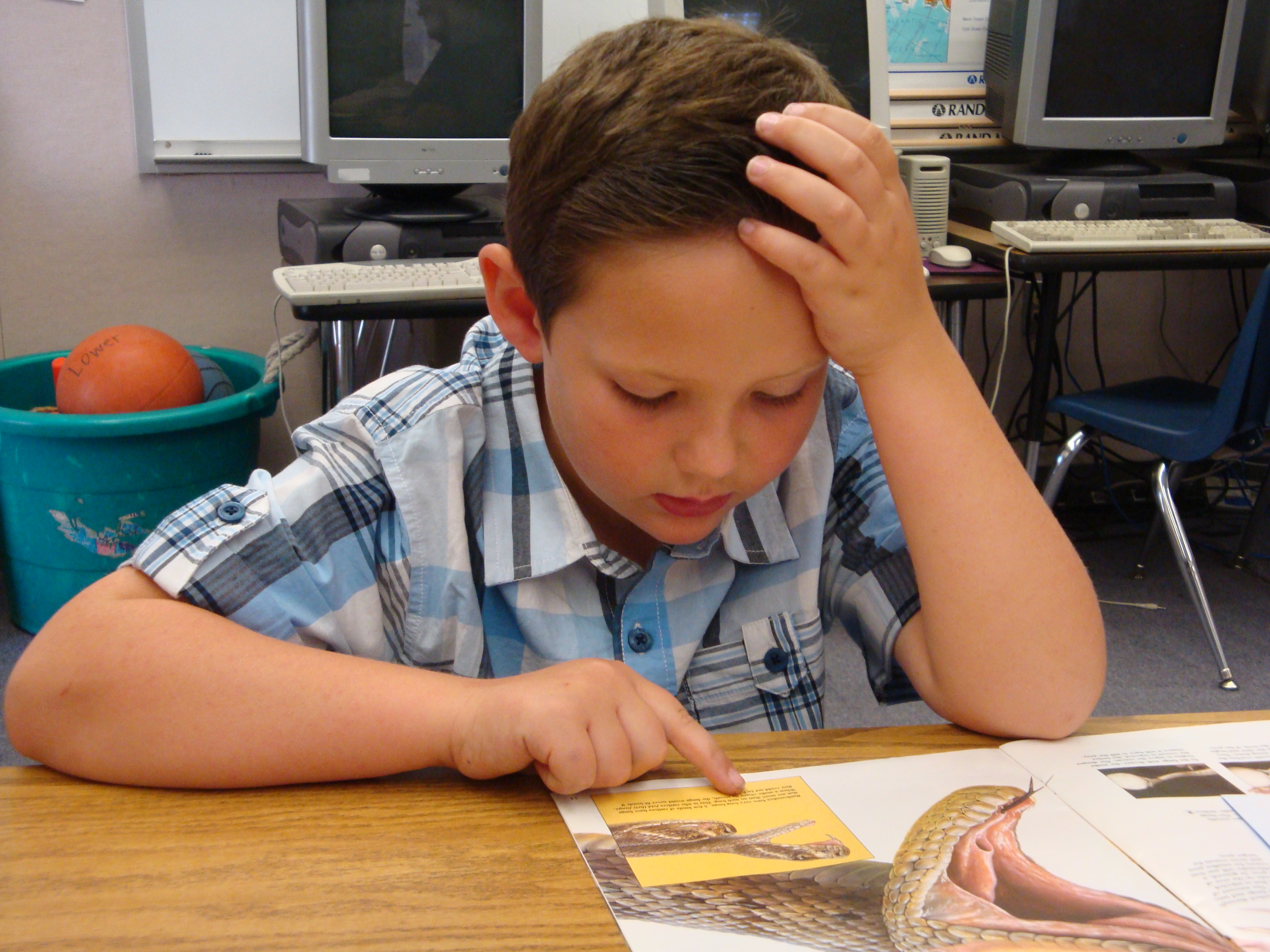 The State Board of Education last week agreed to draft a formal comment for federal officials to consider when they rule on an unusual request from a consortium of nine California school districts to receive a waiver from No Child Left Behind requirements. The unified school districts comprising the California Office to Reform Education, or CORE, serve more than one million students. CORE includes the Los Angeles, Long Beach, Fresno, San Francisco, Sacramento City, Santa Ana, Oakland, Clovis and Sanger school districts.

CORE opted to seek a waiver after the state’s own waiver request was rejected, largely because it did not include a system for tying teacher evaluations to their student’s standardized test scores. The CORE waiver suggests innovative accountability measures, such as using partners other than the California Department of Education to monitor compliance.

“We expect pushback,” admitted Oakland USD Superintendent Tony Smith, speaking for CORE along with Long Beach Superintendent Christopher Steinhauser. The two administrators acknowledged the waiver request “pushes the boundaries” and probably does not address every requirement federal officials have said they’re looking for. But State Board members Carl Kohn and Trish Williams were nevertheless supportive of the consortium’s boldness.

“I admire setting a precedent and example for others, and pushing the Department of Education to be as bold as it thinks it is,” Williams said.  If approved, the CORE waiver could be extended to other districts that agree to abide by its conditions.