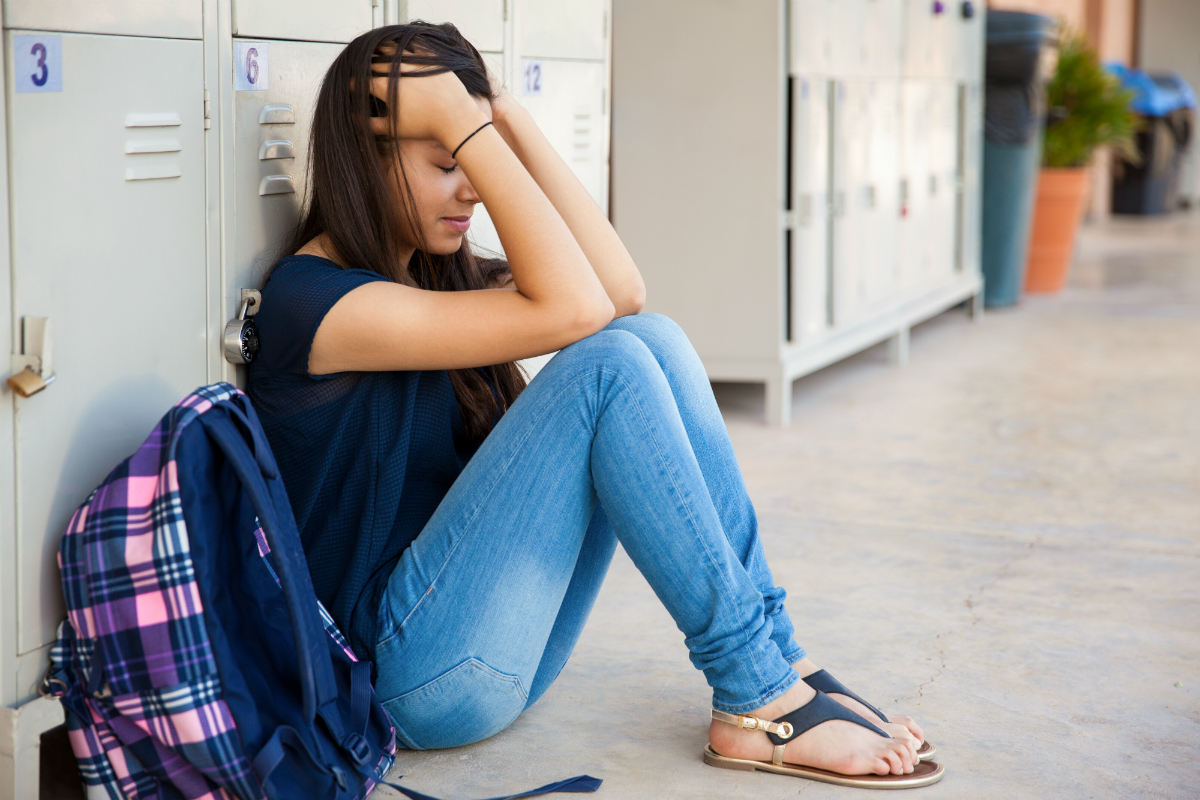 On Nov. 14, 2017, a school secretary heard gunshots from her office and quickly ordered a school lockdown. School staff at Rancho Tehama Elementary School collected students from the playground, barricaded the school and sheltered in place as a gunman rammed through the front gates of the school. He exited his pickup truck armed with a semi-automatic rifle and, finding himself locked out of the school, fired instead at the walls and windows before he reportedly became frustrated and left. Two students were injured, one from a bullet that penetrated the wall. But the quick thinking and preparedness of the school staff prevented even more casualties and lives lost at the elementary school campus of about 100 students, located 130 miles north of Sacramento.

Such campus readiness is now an important part of school safety training as the number of school shootings has risen in the past six years. Although California ranks high for gun safety nationally, schools are especially vulnerable, a recent audit determined. A 2017 school violence survey by the Bureau of State Audits found that many schools do not have a plan for an active shooter on campus and are unprepared for gun violence. Mandatory school safety plans  also do not require schools have active shooter drills or procedures.

The Bureau of State Audits’ findings include:

School shooter incidents, while considered rare, are also becoming more frequent, as the shooting at a Florida high school this month and other recent events make clear. The State Auditor report stated that nationally, “K–12 schools and institutes of higher education are the second most common location for active shooting incidents.”

Given this reality, the Bureau of State Audits recommended several best practices for local educational agencies. In particular, the report cited the Rocklin Unified School District and the Placer County Office of Education as examples to follow. Rocklin USD distributes a safety plan template to its schools that can be modified as needed. It also tracks school safety plans to ensure they are submitted and approved by the March 1 deadline. The Placer COE requires its districts to certify that they have reviewed and approved all of their schools’ safety plans each year.

Schools are also encouraged to:

In the meantime, a national conversation continues on the place of guns in society. As a part of this conversation, high school students across the country have planned several rallies this spring to make their voices heard. These events include a nationwide walkout by teachers and students on March 14. The Network for Public Education, an advocacy organization for public schools, has also scheduled a day of walkouts and other events on school campuses on April 20, the anniversary of the 1999 shooting at Columbine High School in Colorado.