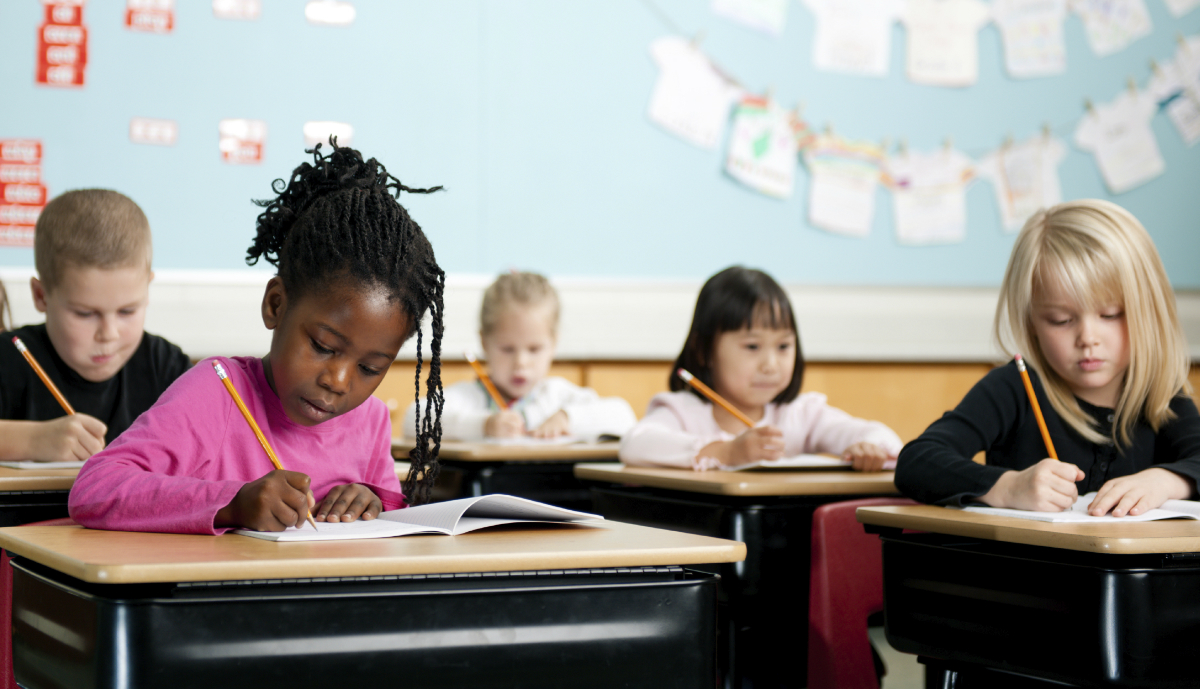 A new report by the Public Policy Institute of California examines how two major educational reforms in California in the past decade — the adoption of the Common Core State Standards in 2010 and the Local Control Funding Formula in 2013 — have effected student test scores on the Smarter Balanced Assessment Consortium and the National Assessment of Educational Progress. The study finds that while the state’s students are making progress in English, math scores are relatively stagnant and indicate a need for more attention, training and resources directed to Common Core instruction. The study also responds to critics who say California’s students are not making sufficient progress, citing that change brought by these reforms is a “long, slow process” requiring each district to “help teachers and administrators change practices in ways that boost achievement.”

The PPIC report found that both students and districts across the state show gains on the SBAC in English over the first three years of the test (2015–18), although fewer than half of students are meeting the SBAC standards. In math, growth is inconsistent and little progress has been made toward meeting the standards.

Additionally, the report looked at district-level data to determine whether the socioeconomic makeup of a district affected the growth of its student cohorts. The researchers found that district income level did not have a significant effect on the growth of student achievement levels in English, but performance in math grew more slowly in lower-income districts. Moreover, the report finds that “not only do a majority fall short of proficient levels” but “in following years even more fall behind.”

The federal NAEP provides longer-term data, as it has been administered since 1990. Unlike Smarter Balanced, it does not measure the growth among cohorts of students, but rather provides a snapshot of California’s performance trends and allows comparison to the rest of the country. The state has made steady progress in reading, though there is still much room for improvement. In 2003, just 20 percent of students were reading at grade level; by 2017, 31 percent were reading at or above grade level.

The researchers accounted for California’s larger percentage of economically disadvantaged and English learner students when making comparisons across states. They found that the state’s gains in reading outperformed all other states except for Florida, and that California’s performance in math is on par with the national average.

Realistic expectations: The report’s authors urge a realistic approach in setting expectations and goals for students, stating, “It is important to acknowledge the conflict between California’s goals and the pace of change. Leaps in the state’s performance are unlikely from year to year. Moreover, progress should be broad-based, reflected in better outcomes for high- and low-performing students, and all student subgroups and districts. … As our analysis shows, when relatively small gains are made consistently over time, the cumulative improvement can be significant. And when district gains are more widespread, state-level results will improve more rapidly.”

More resources for math instruction: The data shows that Common Core math implementation has not, thus far, improved student achievement levels. The report points to the state System of Support as one resource that could help districts that are struggling in this area, citing the planned implementation of an early mathematics initiative. The authors also note that an investment of short-term state funding could provide the professional development necessary to address instructional issues in math.

Better data: The final report recommendation cites the need for accurate growth data, which the California Department of Education is in the early stages of exploring.