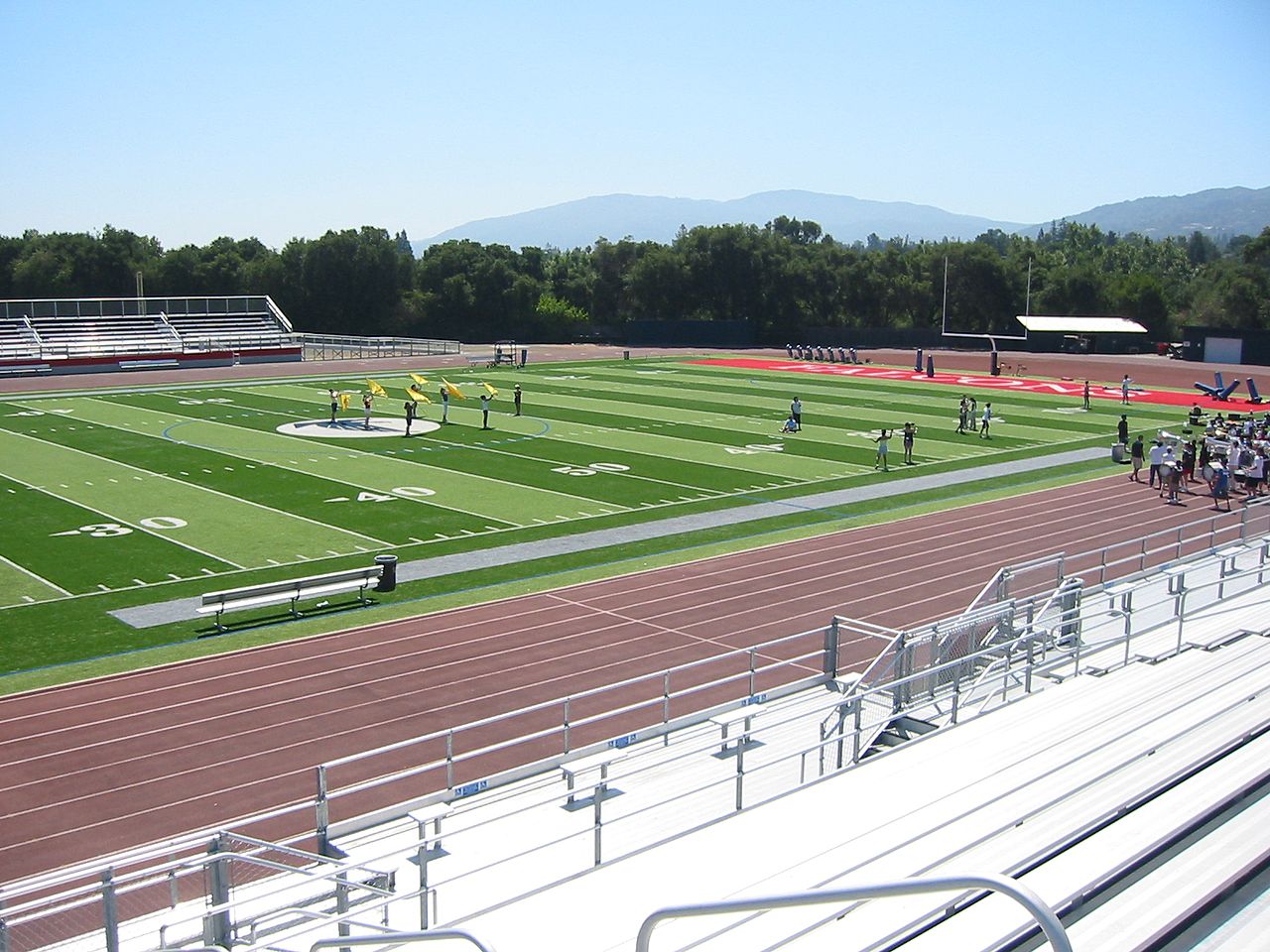 On March 18, 2021, in Kennedy v. Bremerton School District, the United States Court of Appeals for the Ninth Circuit once again upheld the school district’s handling of a high profile First Amendment issue where a high school football coach was suspended after praying on the field immediately after games.

The court upheld the district court’s grant of summary judgment to the school district, finding that the facts of the case and binding Supreme Court precedent compelled the conclusion that the school district would have violated the Establishment Clause by allowing the coach to continue to engage in public prayer immediately after football games, while kneeling on the field’s 50-yard line, with students who felt pressured to join him.

Plaintiff Joseph Kennedy was a football coach at Bremerton High School from 2008 to 2015. Kennedy began praying at the 50-yard line at the conclusion of each football game during his first year of coaching, and students subsequently began joining. Eventually, a majority of the team would join the coach after the games for his short motivational speeches with religious content and prayer following each game.

When the district’s superintendent became aware of Kennedy’s religious observances with players on the 50-yard line, he wrote Kennedy informing him of the district’s policy on “Religious-Related Activities and Practices” and what the coach must avoid doing in order to protect the district from a claim under the Establishment Clause, which mandates government neutrality between religions, and between religion and nonreligion.

The district offered several times to work with Kennedy to accommodate his desire to pray after football games in ways that would not be perceived as prayer endorsed by the school district, and which would not otherwise interfere with the performance of his job duties. Kennedy refused those offers and subsequently sought public and media support for his position.

Kennedy was eventually placed on paid administrative leave after he refused to abide by the district’s directive to discontinue his public prayer with students on the 50-yard line. Kennedy sued the school district, claiming it had violated his First Amendment rights to free speech and free exercise of religion by limiting his practice of praying at the 50-yard line and ultimately placing him on paid administrative leave and not rehiring him for the next season.

While public schools have a constitutional duty under the First Amendment’s Free Exercise Clause to accommodate the religious beliefs of both students and employees, they are prohibited by the First Amendment’s Establishment Clause from endorsing or promoting a specific religion. School districts have a strong interest in regulating speech that can be attributed to it, and have not just the authority, but the obligation, to restrict employees from proselytizing students.

CSBA’s Education Legal Alliance joined an amicus brief with the National School Boards Association and multiple other state associations in this case, writing that teachers and coaches in public schools hold important positions of trust and authority, that students are a captive audience, and that in the context of religion, public schools have the legal obligation to restrict employees from proselytizing students. The amicus brief noted that a decision in favor of the district would not regulate private expression by teachers, coaches or other school employees.

In ruling for the school district, the court held that seeking to avoid an Establishment Clause claim was the “sole reason” the district limited Kennedy’s public actions as it did and found that an objective observer could reach no other conclusion than that the district endorsed Kennedy’s religious speech if it did not stop his practice. The court noted that Kennedy’s attempts to draw nationwide attention to his practice compelled the conclusion that he was not engaged in private prayer, but was instead engaging in public speech of an overtly religious nature while performing his job duties.

First Amendment issues in public schools can draw national attention, as this case has. The Ninth Circuit already upheld the district court’s decision in favor of the school district once before, and while the U.S. Supreme Court declined to hear the case in 2019, the Supreme Court issued a rare concurring opinion expressing skepticism at the Ninth Circuit’s first ruling, which they thought was an overly broad interpretation of the Supreme Court’s previous decisions holding that public employers could regulate employee speech when that employee is speaking in their public role.

In its latest opinion, the Ninth Circuit addressed the concerns raised by the Supreme Court, noting that its decision “should not be read to suggest that, for instance, a teacher bowing her head in silent prayer before a meal in the school cafeteria would constitute speech as a government employee.” It found such private speech to be of a “wholly different character than Kennedy’s: Kennedy insisted that his speech occur while players stood next to him, fans watched from the stands, and he stood at the center of the football field.”

The decision is expected to be appealed to the Supreme Court again.