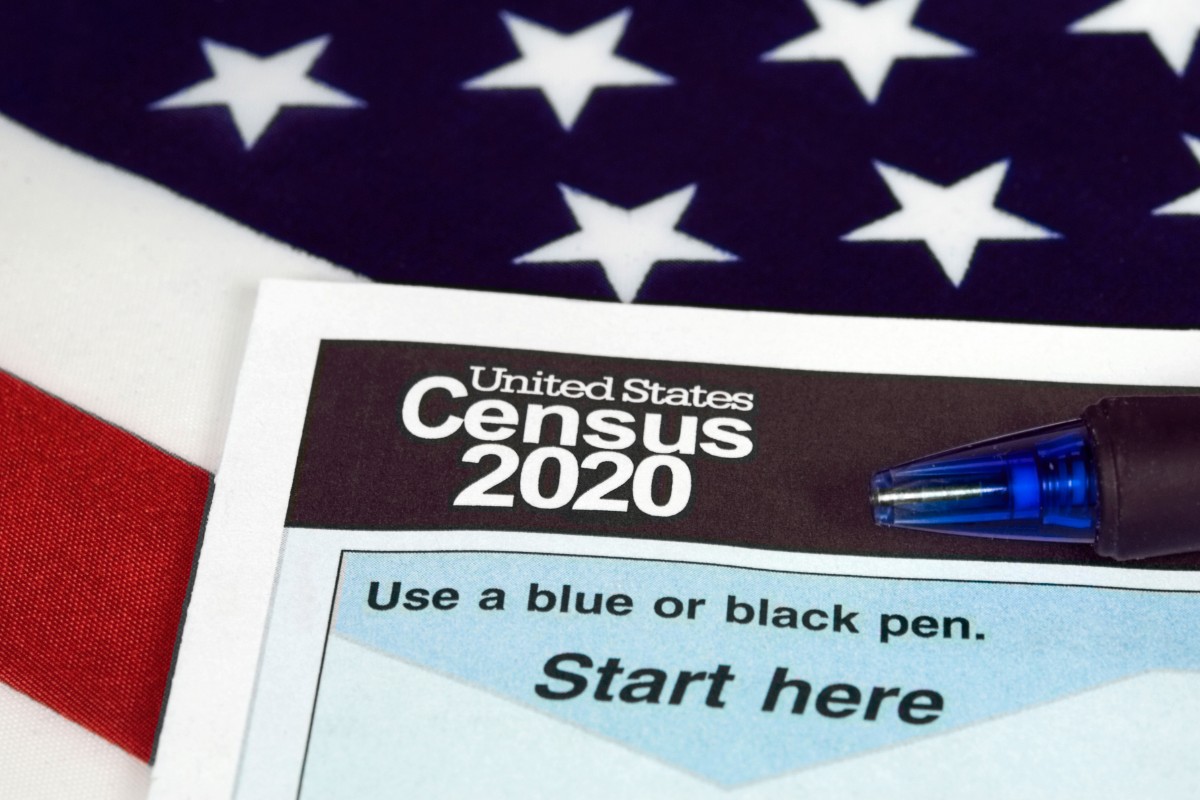 Providing information to local schools is already one of the key focus areas of California Complete Count; AB 1666 codifies into law Complete Count’s requirement to do so.

AB 1666 took effect immediately upon being signed by Gov. Newsom on October 8. The urgency clause, added to the bill in September, states that: “Because the federal decennial census will begin the official count of every United States household on April 1, 2020, it is necessary that this act take effect immediately.”

AB 1666 requires information be provided to local education agencies for the purpose of making the information available to students and their parents and/or guardians at school. The information includes, but is not limited to:

Although AB 1666 does not contain any specific requirements for local education agencies to disseminate this information, CSBA supported the bill in recognition of the importance of counting every Californian in the Census.

For information or questions about the 2020 Census, LEAs may contact:

Additional information is available at www.csba.org/census2020.

In 2018, then-Governor Jerry Brown issued an executive order to create California Complete Count, stating at the time that, “it is vitally important for California to do everything it can to ensure that every Californian is counted in the upcoming census.”

In the 1990 Census, California was undercounted by 2.7 percent, a rate significantly higher than the national average of 1.6 percent, which likely cost the state one seat in the U.S. House of Representatives and at least $2 billion in federal funds, according to the Legislative Analyst’s Office. A 2018 Public Policy Institute of California report opines that the state again remains vulnerable to an undercount, which could potentially further jeopardize California’s representation in Congress and significantly impact federal funding for school districts throughout the state, including Title I grants and special education.

AB 1666 aligns with efforts to educate local communities on the importance of completing the 2020 Census.

Further, as the Census is designed to count every person residing in the United States, regardless of legal status, the U.S. Supreme Court ruled earlier this year that the Census may not include a question requesting the status of a person’s citizenship.