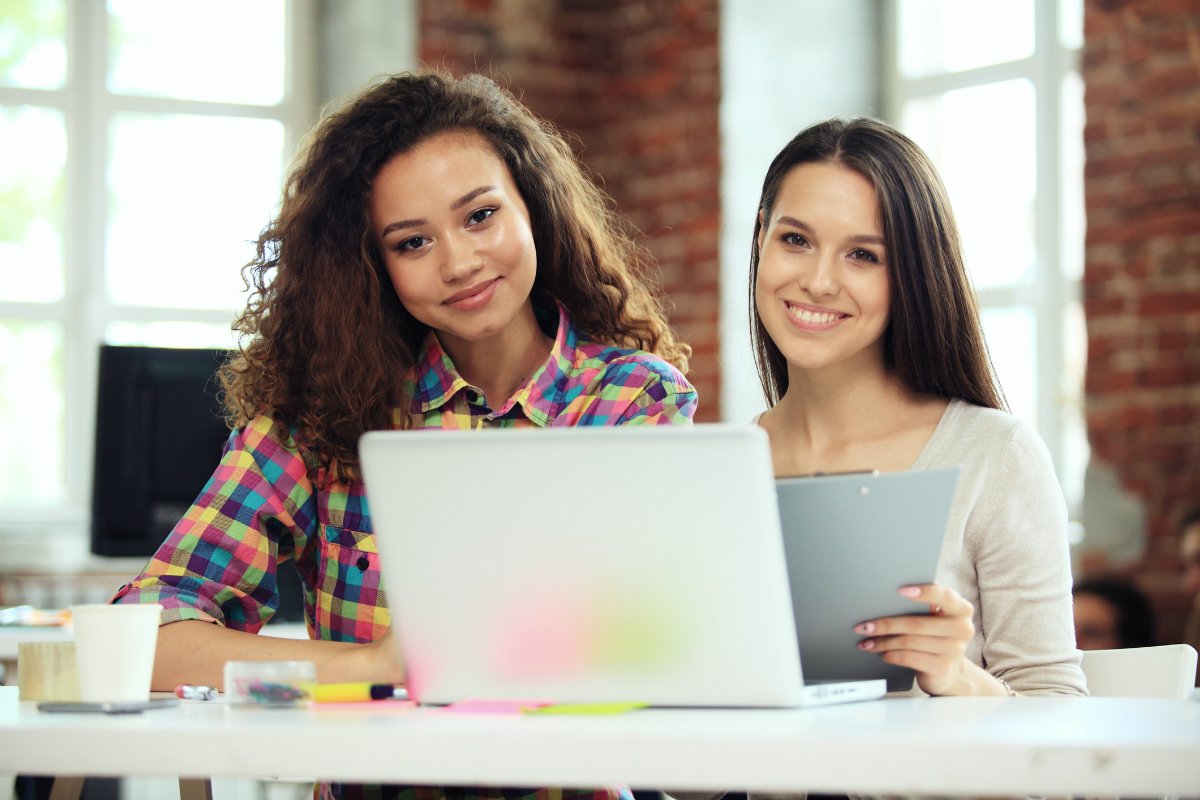 Native American youth in California are still missing far too much school each year, according to statewide data released Nov. 10. During the 2018–19 school year, American Indian or Alaska Native students had an absence rate of 13.6 percent, lower only than foster and homeless youth.

For the first time, the California Department of Education’s data included broad reasons for why students missed school in the 2017–18 and 2018–19 academic years: excused absences, unexcused absences, absences due to out-of-school suspension and incomplete independent study absences.

During the most recent year data is available, statewide, 45.2 percent of Native American students’ absences were excused, 43.9 percent were unexcused, 2 percent were a result of out-of-school suspensions and 8.8 percent were incomplete independent study absences.

“Knowing why students are missing school is a crucial step in helping them stay in school,” State Superintendent of Public Instruction Tony Thurmond said in a statement. “These data add an extra layer of transparency to existing absenteeism information and a level of detail that school districts can utilize as they evaluate the effectiveness of existing attendance plans and compare absenteeism rates with other districts. It also creates an opportunity for school attendance staff throughout the state to collaborate and share best practices on methods to improve attendance, identifying specific actions that can help students and their families overcome attendance barriers.”

In Humboldt County, education officials are doing just that. According to CDE data, the average student in the county missed 12 school days in the 2018–19 year, compared to state average of 9.6 days. Native American students that year missed an average of 14.5 days.

“We know this level of trauma is directly related to negative effects on our students’ mental and physical health issues, ability to access education, substance abuse, attendance and many other factors,” Hartley told the Times-Standard, noting that Humboldt County schools are working to provide “mental health support through interagency partnerships on school campuses.”

Throughout the country, ACE scores are significantly higher in indigenous American communities than in the broader population, according to the Association of American Indian Physicians, which has developed a toolkit to help address ACEs among Native American youth.