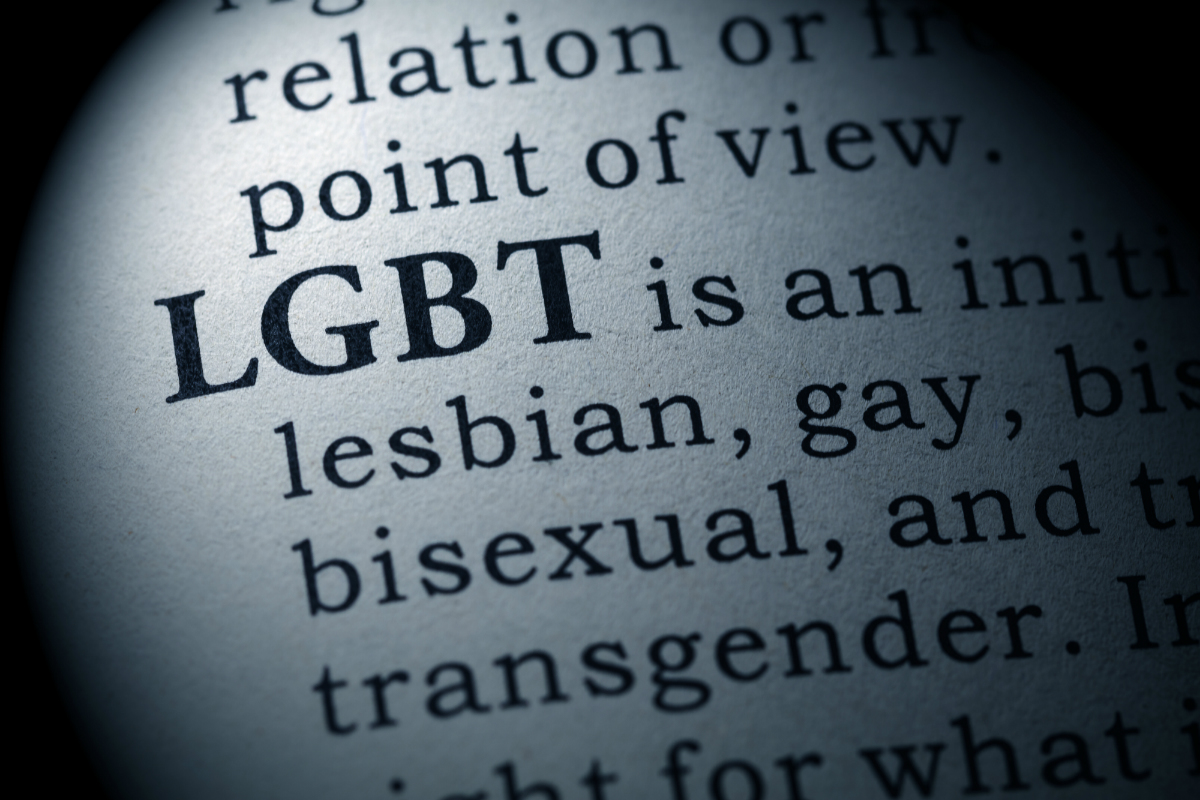 A new Center for American Progress report finds that unresolved complaints to the U.S. Department of Education Office of Civil Rights related to sexual orientation or gender identity have increased by 20 percent since the repeal of Obama-era guidance that protected transgender students. The guidance cited Title IX of the Education Amendments of 1972, which bars sex discrimination in schools that receive federal funds, as protecting all students on the basis of their gender identity “including discrimination based on a student’s transgender status.” In 2018, Secretary of Education Betsy DeVos announced that the department would no longer investigate complaints from transgender students barred from using the restroom that matches their gender identity.

According to GLSEN’s 2017 National School Climate Survey, the vast majority of LGBTQ students (87.3 percent) experienced harassment or assault based on personal characteristics, including sexual orientation, gender expression, gender, religion, race and ethnicity and disability. Seven in 10 LGBTQ students experienced verbal harassment at school based on sexual orientation, with more than half of that number based on gender expression. The survey also found that LGBTQ students who experienced high levels of anti-LGBTQ victimization and discrimination had lower grades, lower self-esteem and higher levels of depression.

The CAP study analyzed more than eight years of complaint records from the Office of Civil Rights related to sexual orientation and gender identity and found that transgender students were over-represented. (The data used in this analysis included complaints filed against K-12 schools, degree-granting colleges and universities, and other educational institutions that receive federal funding, such as vocational schools.)Though transgender students make up between 6 and 21 percent of the LGBTQ student population, 42.6 percent of the complaints were filed based on gender identity. Further, harassment complaints filed by LGBTQ students outnumber those filed by the general population by more than 50 percent.

Since the repeal of the Obama-era guidance, these complaints were more than nine times less likely to result in corrective action by the OCR. Moreover, fewer complaints initiated a formal investigation. The report notes that while some complaints do not merit an investigation, “the lower rate of investigations raises concerns about whether allegations of discrimination are receiving adequate time and attention prior to the decision not to take corrective action.” Interestingly, the percentage of complaints to the OCR that resulted in a finding of no evidence of noncompliance under the Obama administration was approximately 50 percent greater than have resulted under the Trump administration.

The CAP report offers a series of recommendations to ensure all students have equal access to education in a setting free from harassment and discrimination, including:

● Reissue Department of Education guidance affirming that Title IX protects all students from harassment and discrimination.
● Issue updated technical assistance and training materials that explain and reinforce that Title IX protects students from harassment and discrimination on the basis of sexual orientation and gender identity.
● Increase the budget request for and the number of employees at the OCR — according to the Department of Education’s 2020 budget summary, from FY 2007 to FY 2018, the number of complaints that the OCR received doubled, but the number of investigative staff decreased by 10 percent.