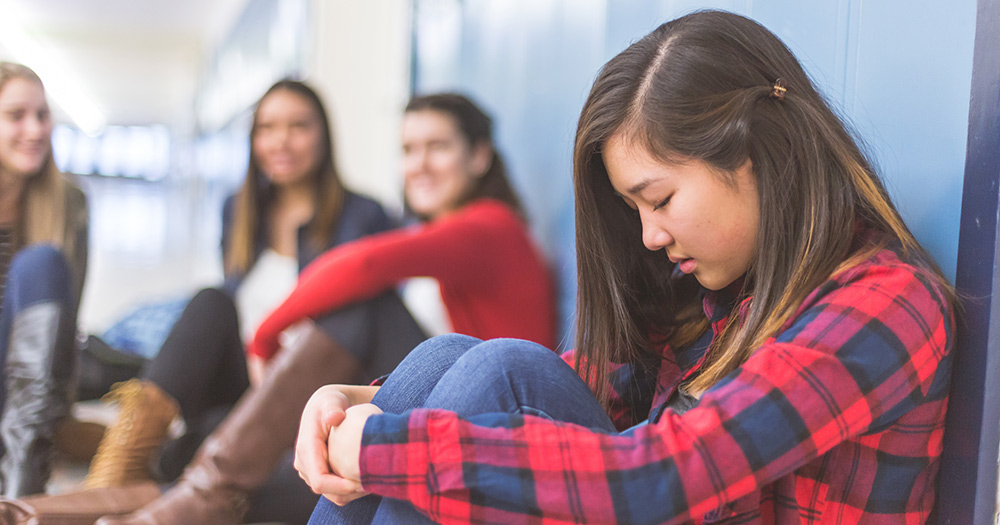 LGBTQ youth continue to face higher rates of bullying, harassment and mental health challenges, but new research suggests that all students reap the benefits when schools demonstrate to their LGBT+ pupils that they are safe and welcome.

“The independent research undoubtedly shows that LGBT+ pupils are disproportionately struggling but also shows that sending positive messages of LGBT+ acceptance goes hand-in-hand with positive outcomes for all pupils,” said Just Like Us Chief Executive Dominic Arnall. “The good news is that schools with an inclusive culture also see a reduction in pupils’ suicidal thoughts and feelings, and have a positive impact on all pupils’ mental health, regardless of whether they are LGBT+ or not.”

While the study focuses on youth in the U.K., the findings reflect those of similar surveys conducted in the U.S. — particularly those surrounding the impact of the pandemic and coinciding school closures on student well-being.

According to the report:

Schools can be a place where LGBTQ youth can develop support systems with peers, teachers and administrators. However, they need to know their campuses are safe first, and that’s where officials can bolster their efforts, according to the report.

Currently, LGBTQ students are twice as likely to have been bullied and 91 percent have heard negative language about being LGBTQ in the past year. Forty-two percent said they had been bullied in the past year — double the number reported by non-LGBTQ pupils — and just 21 percent reported it to a teacher at school. Only 33 percent of LGBTQ students said there is a clear process for reporting anti-LGBTQ bullying in their school.

As a result, only 58 percent of LGBTQ youth reported feeling safe at school on a daily basis, compared to 73 percent of their peers. Districts can address this by making clear in widely visible district and school site messaging that LGBTQ youth are supported and demonstrating that bullying and harassment will not be tolerated.

It’s also critical that teachers and administrators understand differences within the LGBTQ community and center student voice in conversations surrounding their own experiences, according to the report. And, as will be the case for all students and staff upon the widescale return to school in fall, making space to heal from the impact of the pandemic will be crucial.